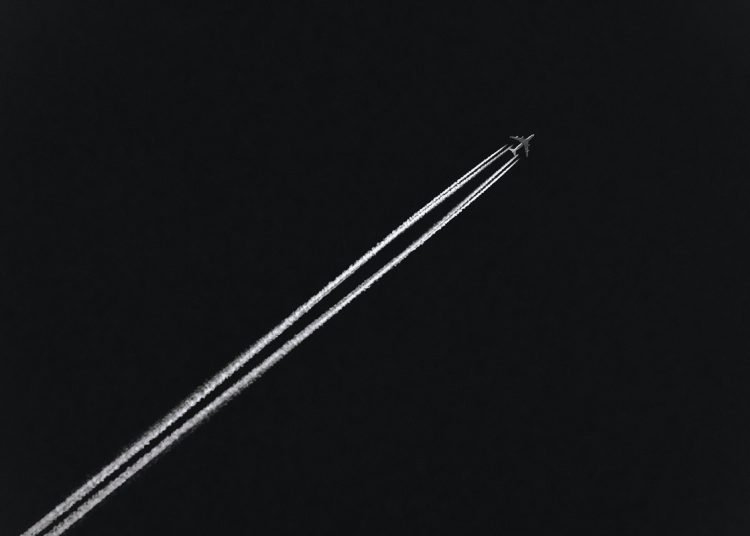 The plan to send asylum applicants from Africa and the Middle East to Rwanda is the clearest indication yet that the UK intends to implement mass deportations of refugees and migrants. Today, the court of appeal ruled that the first mass deportation flight could go ahead tomorrow.

The UN convention specifically disallows deporting refugees. It also disallows deporting to an unsafe country (‘refoulement’), ex-refugees, asylum seekers who are deemed ineligible for refuge, or those who have been denied asylum. It seems the UN did not envisage a situation where a person who was eligible for asylum would be deported prior to the case being considered, as the UK is doing now. And there are no specific laws or regulations to cover this.

European law forbids ‘collective expulsion’, requiring each deportation case to be considered on its merits. It is not yet clear whether the steps the UK has taken to determine who will be sent to Rwanda has been approached on a case-by-case basis or some general country and demographic factors.

Non-governmental organisations (NGOs) and lawyers opposing the scheme are focusing on how unsafe Rwanda is, particularly for people from a LGBTQ+ background, as this would breach the refoulment provisions of the refugee convention. In support of its claim that Rwanda is safe, desirable even, the government has wrongly stated to those seeking asylum that the plan is approved by the UN. A representative of the UN had to intervene in court proceedings last week to make it clear it did not approve of the scheme.

At the weekend, the Rwandan lead legal negotiator for the Rwanda/UK partnership said “this is not an off-shore processing mechanism … they are being sent for relocation into Rwandan society”. Although it has been clear for some time that the arrangement would be permanent in that the refugees would not return to the UK, this pronouncement suggests that the arrangements fall outside Rwanda’s asylum procedures and systems. It is therefore not clear what rights, if any, those being deported would have in these circumstances.

The government is preventing detainees from getting the help they need

The first flight to Rwanda is due to leave the UK tomorrow (14 June). Last week about 120 men were given notice that they would be transported but since then, following the intervention of NGOs and lawyers, a number of those have been taken off the list. It is likely that more will have been taken off today. On 9 June the court ruled that each case had to be considered on its merits (this is being appealed) and that until there was a full hearing in July the government could continue with the flights.

The government has made it exceptionally difficult for refugees to prevent their deportation. On receiving the notice of intent to deport, they are required to complete and submit forms in English to argue why they should not be deported within seven days of receiving the notice. This is irrespective of whether legal or other advice is available within the timescales or whether there is sufficient time to gather and put forward evidence. There is no appeal.

As all the men are in detention and defence counsel are acting in conditions of extreme urgency and under pressure, gaining information about what’s happening is very difficult. Voluntary organisations and lawyers have been working flat out over the weekend to try to find out who has been issued with a notice, ensure they have proper legal representation and interpreters, understand what their circumstances are, and on what grounds the deportation might be challenged.

Care for Calais is involved and provides regular updates. It is not clear that all those likely to be deported have been identified or the necessary help provided and there are indications that that the Home Office is wrongly categorising children as adults.

In parallel with its plans to forcibly remove asylum applicants to Rwanda, the government has been revoking British citizenship, making it more difficult to achieve by ratcheting up the costs, and forcibly repatriating people who have committed offences in the UK.

Its policies towards African immigrants and Jamaicans in particular is egregiously unjust. Most of those who have been returned to Jamaica were brought up in the UK and have spent almost their entire lives here. They were socialised, educated, and criminalised here. Most would be eligible for British passports had their parents been able to afford the fees.

The offences were not all serious – at least one has been removed following a driving offence and many were first and only offenders who had spent a decade or more after their sentence in the UK without offending. Previously, the government has deported Jamaicans with no prior offending. Many children have lost their fathers in the process.

Prior to this government, although many minor offenders could have been repatriated to their country of origin, it was usually only serious offenders (those serving over 12 months in custody) who were deported, and soon after the end of their sentence. Now, the home secretary is using her discretion to repatriate many more minor offenders, many years after the offence and there are indications that she has been targeting those from a Jamaican background.

While in her public statements she mentions the deportation of white offenders from places such as Albania, these tend to be more serious offenders who have no history or ties to the UK, have no home here, and who are deported very quickly at the end of their sentence – or to serve part of their sentence in Albania. 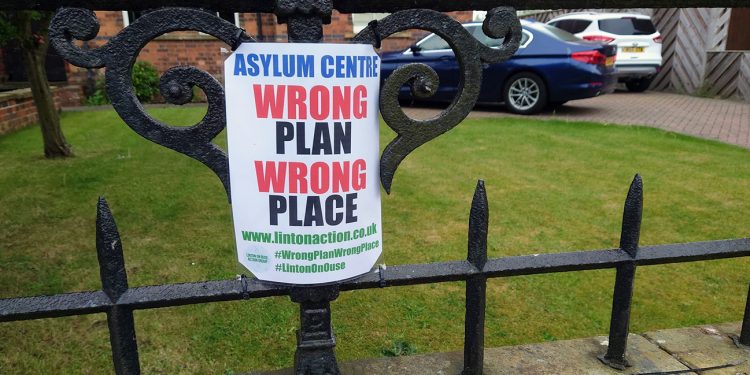 The Nationality and Borders Act extends the capacity of the UK government to revoke citizenship of dual nationals, not just in cases where the person holds two passports but in cases where the person ‘could’ be entitled to the citizenship of another country. It has already done this in the case of Shamima Begum, the 15-year-old girl who travelled to Syria to marry an ISIS fighter. She was a British citizen who has never applied for or held a passport of another country, yet she was stripped of her British citizenship on the basis that, because of her family background, she ‘could’ be eligible for a Pakistani one. She is stateless. The “arbitrary deprivation of nationality” is prohibited under international human rights legislation.

The UK government intends to ‘de-citizen’, where it can, those who fall foul of its laws and to prevent entry or deport those it considers ‘undesirable’ or whose presence is not in the ‘public interest’, irrespective of the role of the UK in their socialisation or radicalisation. And, just as Hitler and Stalin sought to give authority to their actions through legal means, so too is the current government.

It seeks only those legal opinions that support its position and castigates those who provide different advice or defend those the government is persecuting. It is misleading the courts and others about the legality of its plans and is proposing to change the laws that fetter its discretion.

So intent is the government on implementing the Rwanda policy, the plane will fly even if there is just one asylum applicant on board. By crossing this humanitarian and moral implementation red line, any future cessation of the policy because of, for example, prohibitive cost or failure to stop channel crossings, would leave the principle of enforced transportation intact. This dangerous precedent for the commercial and forcible trafficking of human beings could then implemented again at some future date when better conditions allow.

This is a line that the UK should not cross. Not only is it inhumane and breaches international standards (if not the law, that is to be tested) but it is a policy that, if implemented, would be easily extended to any other ‘undesirable’ group. It sets the precedent for the transportation of immigrants or undocumented/poorly documented residents to any country that will buy them.