Dr Stella Perrott digs into a report by the Home Office about the dreadful state of accommodation for asylum seekers. "The Home Office has put vulnerable and traumatised refugees into decrepit, squalid and dangerous accommodation and has, effectively, imprisoned them there." 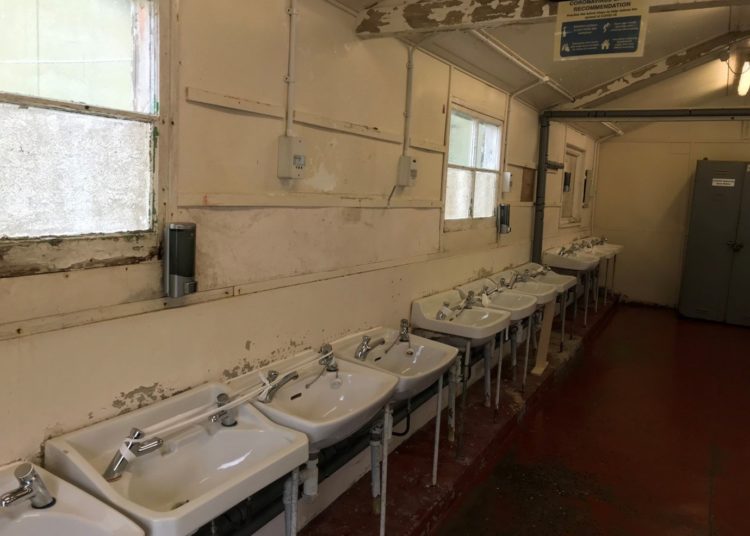 The immigration and prisons inspectorates have just published a report on Home Office provision for asylum seekers. In it, they slate the government department for its treatment of refugees at Penally Camp and Napier Barracks. Last October, I wrote about a damning inspection report into temporary accommodation for asylum seekers in which I said,

“The report … commented on the decrepit and unhygienic nature of some of the facilities and the holding of wet and cold refugees, often for hours outside, without adequate clothing before being processed.” 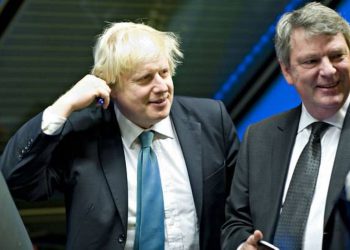 It seems that nothing has changed and nothing has been learned. In this new report, the inspectorates are scathing about Home Office preparations and management, roundly criticised officials and staff for their inadequate preparation and poor planning.

“The Home Office gave its accommodation contractors less than two weeks to make each site operational … Local stakeholders who needed to set up essential services for residents, such as healthcare, were not consulted … [there was] insufficient time to prepare … little understanding or regard on the Home Office’s part of what impact this would have at the local level.”

The report is equally forthright about how the sites were run, stating that, “Managers at both sites lacked the experience and skills to run large-scale communal accommodation”. Further, it says, “The Home Office did not exercise adequate oversight at either site and Home Office staff were rarely present. There were fundamental failures of leadership and planning by the Home Office.”

The Home Office established the camps against the explicit advice of Public Health England, which said that neither establishment was suitable for mass living in a pandemic. Neither camp was made covid-secure and “given the cramped communal conditions and unworkable cohorting at Napier, once one person was infected a large-scale outbreak was virtually inevitable”. Both the Crown Premises Fire Safety Inspectorate and Public Health England had raised serious concerns about fire safety and health risks at Napier.

“Over a hundred people were confined to their billets for approximately four weeks and unable to go outside except to use the mobile toilets or showers. They were warned that they might be arrested if they left the camp. In at least one case, a resident was forcibly returned to the camp by the police.”

The inspectorates noted that, “the Home Office had been slow to recognise the impact on residents of prolonged isolation in accommodation that was not designed or intended for long-term stays”. They found that the contractors had made good efforts to improve the accommodation, but the environment “was impoverished, run-down and … cleanliness at both sites was variable at best and cleaning was made difficult by the age of the buildings. Some areas were filthy”.

“We had serious safeguarding concerns in relation to Napier. There was inadequate support for people who had self-harmed. People at high risk of self-harm were located in a decrepit ‘isolation block’ which we considered unfit for habitation. Residents who may have been children were also housed in the same block pending an age assessment; in one case we were told that this had been for up to two weeks.”

Many asylum seekers had been there for a long time, many months in some cases, and “now did not trust anything they heard”. “Home Office communication with them was poor” and “meetings did not provide information about individual asylum claims, which was what concerned residents most. The dearth of official information gave rise to misunderstandings and rumours, which had a negative effect on individuals and the collective mood”.

This is the second time the Home Office has been criticised by the inspectorates for the conditions in which those seeking asylum are accommodated. The Home Office has put vulnerable and traumatised refugees into decrepit, squalid and dangerous accommodation and has, effectively, imprisoned them there. It has done so against the explicit advice of those agencies charged with preventing fire or disease. The Home Office has, once again, not only displayed its inhumanity, but its incompetence.