As we await Sue Gray’s report into the Downing Street parties and the prime minister’s rule breaking, let’s evaluate his excuses. 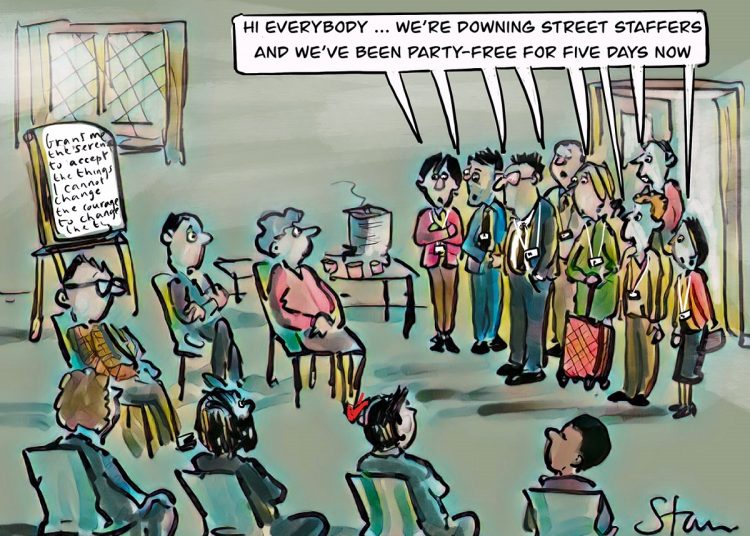 Every day sees someone in the depths of the establishment come up with a new excuse for Boris Johnson’s behaviour. So I thought it might be helpful if I offered a list of the top excuses they had come up with so far and what is so obviously wrong with them.

1. I didn’t know it was a party and I wouldn’t have gone if I’d known

The regulation at the time was that you couldn’t meet more than one person outside and must keep two metres away. Work was meant to be done from home unless absolutely necessary. Walking round a garden thanking people in person whist they down a couple of Chardonnays doesn’t fall under many people’s definition of essential work. Whether it was a party or not, is irrelevant.

2. Nobody told me it was against the regulations

As prime minister, Johnson told the nation what was against the regulations.

3. We were working really hard at the time and needed a bit of a break

Doctors, nurses and care workers were putting their lives on the line and working flat out. They weren’t allowed to attend works parties. The fact that people at the heart of government think they have been under such unique pressures that they needed to flout their own rules tells us a lot about the arrogance of those people, but nothing about the rules.

4. It was only one or two junior people letting off steam

5. Those who criticise are lightweights with a grudge

The critics include a whole raft of people from within Johnson’s own party, all of whom had every reason to want the Conservatives to succeed. Only an incredibly arrogant person would write off the leader of the Scottish Conservatives as a ‘lightweight figure’ or think that an MP who had strongly attacked Labour crossed the House to join their party because of some minor grudge. 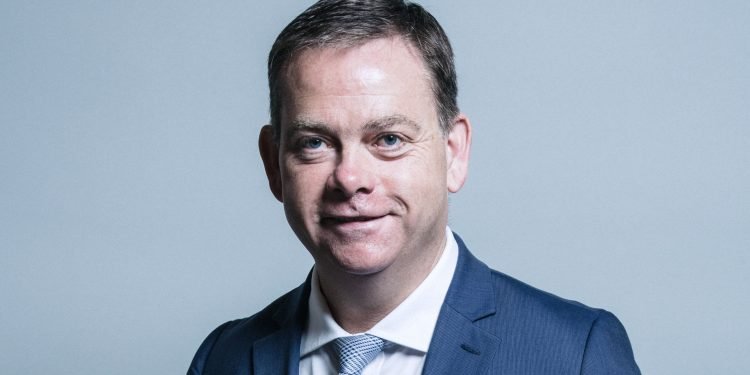 6. We got the big things right, so the little things don’t matter

A lot of people think you got the big things wrong – after all, the whole thing began in China and they have recorded 4,849 deaths amongst a population of over a billion and their economy grew by 2.3% in 2020 and is thought to have grown by 8.5% in 2021. By comparison the UK has suffered over 150,000 deaths and wasted billions on a track and trace system that didn’t work. Even if people believe that the UK government followed policies that were quite reasonable given the immense pressures of the covid outbreak, how does that justify the government betraying everyone who obeyed those policies by breaking them so casually and so frequently?

7. There is no evidence of anyone bullying MPs who complained

The thing about bullying is that it is usually done out of sight. Members of the Mafia don’t tend to own up to being part of an organised crime gang. Whips who make threats to withdraw funding or ruin careers don’t tend to do it in writing or in front of witnesses. It takes a very brave MP to speak out and accuse members of their own party of intimidating them and they do so knowing they have finished off their chances of a career. What is remarkable is that any MP has the courage and the integrity to do that. And what’s also remarkable is the cynicism with which government ministers are trying to dismiss their description of their experiences.

8. We must all wait for Sue Gray’s report and mustn’t prejudge

We have the evidence of our own eyes and ears and know what we were personally required to do at the height of the pandemic. And we can compare our own behaviour with that of the prime minister and his team. Sue Gray is a civil servant who can’t possibly say that the prime minister broke his own rules. And she’s unlikely to specifically accuse him of lying. She can only lay out the facts. Prejudge, or wait for the report – either way, this week will be interesting.

Indeed it must be, if people can negotiate rules inside Number 10, discuss how to persuade the public to follow those rules and then proceed to ignore them within the very building they were agreed. Chequers is an even more remarkable place. Because it was possible for the prime minister to travel backwards and forwards to his second home throughout the pandemic. And because every member of staff there and everyone who went for a weekend retreat work event, has remained tight-lipped about exactly what took place.

10. The dog ate my homework

In the light of recent events, it may be necessary to evaluate some of the oldest and notoriously thin excuses. After all, it is entirely possible for a dog to chew up someone’s homework. It is not possible for a prime minister to come on the television and tell the nation what the rules were and then not be aware that he was breaking them. It is perhaps time to rehabilitate the poor child who suffered at the hands of the domestic pet. And way past time to kick out a prime minister who lies and cheats so regularly and so casually – along with all the apologists who try to justify it.