Stella Perrott writes about the incompetence of the Home Office. "Unless the Home Office radically improves its organisation and performance, on 1 July many EU citizens will, overnight, become illegal immigrants". 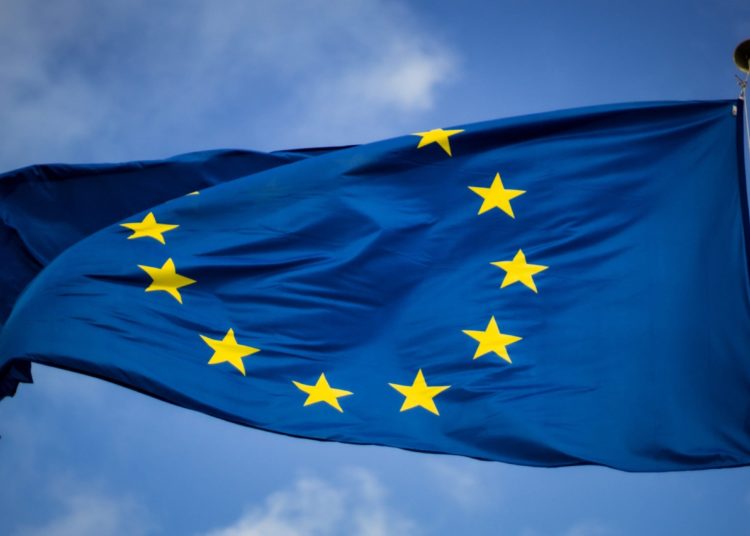 Photo by Christian Lue on Unsplash

As many as 500,000 EU citizens are at risk of imprisonment (without time limit) and eventual deportation in just a few weeks’ time. Mathew Rycroft, the most senior civil servant at the Home Office, has attempted to reassure people of the humanity of the Home Office as the deadline for settled status, 30 June, approaches.

In a letter to the Guardian, Rycroft assured readers that he was proud of the work of the Home Office, and the changes made since the Windrush scandal, suggesting that “many of our people joined the Home Office because it can be a beacon of light for the vulnerable”.

Are the Home Office to be trusted?

Will EU citizens, particularly the most vulnerable, be able to trust the Home Office after the 30 June when the real impact of Brexit will be felt?

The signs are not promising. By the time Rycroft’s letter had been written on 14 May, the Home Office had already:

Since Rycroft’s letter, published less than a week ago, the Home Office has:

Received another appeal court judgment denouncing the prosecution of a refugee for ‘aiding illegal immigration’ having steered a dinghy across the Channel, without which it is likely the passengers would have drowned.

It has also been accused of obstruction and delay in the publication of the Daniel Morgan report.

And finally, it has been castigated by an all-party group of MPs for failure to delay the cut off point for EU citizens to apply for settled status, given the likely thousands (estimated 500,000) who have yet to do so and who are the most vulnerable.

All of this comes on top of the Home Office’s previous failures with the ‘Windrush generation’ (21 of whom have died while awaiting compensation) and the detention, loss of jobs and deportation of 7,000 immigrants wrongly accused of having cheated in their English exams on entry into the country.

The Home Office is caught between the desires of civil servants like Rycroft, that staff should act humanely and without discrimination, and with a political party and their home secretary for whom tough rhetoric and punitive action are the priority.

This punitive approach has failed to curb the number of illegal migrants but it has caused great suffering to innocent people and has increased the risks of exploitation and slave labour.

Processing and considering individual cases is labour-intensive for the Home Office and the guidance to be understood and implemented runs to thousands of pages.

Thus, any stutter in the system leads to delays which quickly build up and become overwhelming; much like traffic on a motorway when its sheer volume grinds everything to a halt. The longer a case is unresolved, the less relevant the initial information becomes, and the process has to start again.

The Home Office has long been chaotic and disorderly, but with a home secretary that appears to have little interest in improving systems or ensuring that work is done to a high standard, the problems will only worsen.

The Immigration Inspectorate regularly highlights how poor leadership and management is impacting on outcomes. Failure on appeal, late appeals, or successful judicial reviews, are invariably down to Home Office incompetence or ignorance of the law and its application.