The Daniel Morgan report contains serious allegations, and lessons need to be learned about how the police is run in the UK. 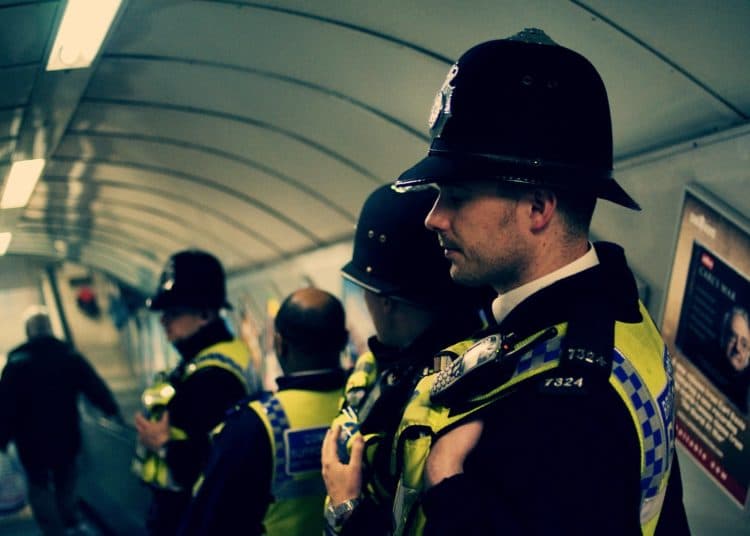 Image by Chris JL is licensed under CC BY 2.0

In March 1987 Daniel Morgan was murdered. He was found at night in a pub car park with an axe through his neck. Over the years there have been four police investigations, an inquest, complaints and disciplinary investigations and two trials but no convictions. In 2013 Theresa May commissioned a review of the case and the enquiry panel, led by Baroness Nuala O’Loan, published its 1,256 page report on 15 June.

The panel remit was to:

“shine a light on the circumstances of the murder of Daniel Morgan, its background and the handling of the case over the period since 1987 and in so doing to address questions arising, in particular those relating to police involvement in Daniel Morgan’s murder; the role played by police corruption in protecting those responsible for the murder from being brought to justice and the failure to confront that corruption; and the incidence of connections between private investigators, police officers and journalists at the News of the World and other parts of the media, and alleged corruption involved in the linkages between them.”

The murder of Daniel Morgan and police corruption

Daniel Morgan was a private investigator with Southern Investigations and it was thought that he might have been murdered to prevent him exposing police corruption. Sometime after the murder, his business partner Jonathan Rees teamed up with Sidney Fillery, an ex-police officer, to sell police information to the Rupert Murdoch group of newspapers and the Daily Mirror.

The report were found much evidence of incompetence and some evidence of potential corruption in the initial and subsequent investigations. The police failed to investigate the murder properly, leaving evidence unexplored and forensic material unexamined or open to contamination and some witnesses may have been forewarned of police suspicions and inquiry developments.

Reopened inquiries and inquiries into the failure of previous inquiries were also incompetently handled. In 2011 the police failed to provide key information to the court and so the case was weakened and discontinued. Not only was no one ever convicted of the murder but three of those charged and sent to trial in 2011 won cases against the police for malicious prosecution. The failure of the initial murder investigation to search for and obtain evidence was compounded by further incompetence in subsequent follow up investigations.

Murdoch connections and the Metropolitan Police

The panel found the relationship between the Murdoch news titles and the police to be concerning. At a lower level there was informal social contact even while cases were being investigated and, at a senior level, police officers (ex-commissioner Lord Stevens and ex-assistant commissioner Andy Hayman) were paid to write newspaper columns. In 2002 the senior police officer then investigating the case was, himself, subject to surveillance, possibly by Fillery and Rees, and, possibly, at the instigation of the News of the World.

Although the crime occurred over 30 years ago, the panel found the Metropolitan Police, authorised by its current chief, Cressida Dick, is still failing to confront its failures and had withheld evidence to the panel even up until April of this year.

Police corruption and the ‘blue wall’

The report catalogues the Daniel Morgan investigations and enquiries and how emerging evidence of poor policing was dealt with in each subsequent enquiry. It sets this alongside findings from inspection reports or internal police disciplinary reports from the 1980s through to the present day, which continue to find malpractice and cover-ups.

While there are new policies and procedures to tackle some of the issues raised over the years and steps have been taken to eradicate corruption, the report concludes that the continued existence of the ‘blue wall’ whereby the police service defends its own, makes tackling police failures much more difficult.

“The Metropolitan Police also repeatedly failed to take a fresh, thorough and critical look at past failings. Concealing or denying failings, for the sake of the organisation’s public image, is dishonesty on the part of the organisation for reputational benefit and constitutes a form of institutional corruption.”

And it recommends “a statutory duty of candour”.

Campaigning for justice for Daniel Morgan

This inquiry would not have come about had it not been for the persistent campaigning of Daniel Morgan’s family over the years. The report found that while individual police officers worked with the family sensitively and some were clearly committed to finding out the truth for the family, the overall behaviour of the police was poor.

The police withheld important information from the family, and the family often learned about developments from the news or were treated poorly. The overwhelming desire of the police to manage its reputation meant it did not acknowledge its failings to the family or face up to the harm their failed investigations had caused.