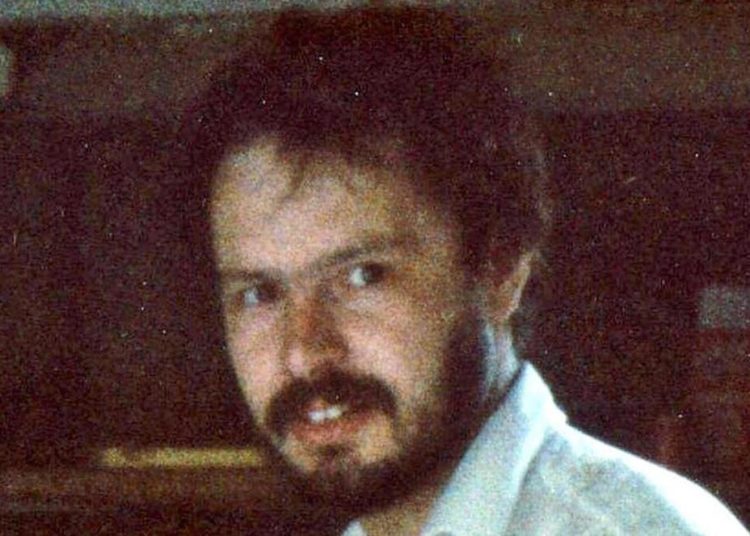 The independent panel investigating the unsolved murder of the private investigator Daniel Morgan in March 1987 has refused to hand over its report to the home secretary ahead of publication. According to the Guardian, Priti Patel is demanding to see the report, basing her request on the need to consider national security and human rights obligations. This has been denied by a police source, who told the Guardian:

“There are no national security issues involved. There are national embarrassment issues.”

Now the panel is refusing to submit the report to Patel and wants to proceed to publication.

The Daniel Morgan murder has been extensively covered and now stands as one of the most investigated unsolved murders in British history. The backstory involves an £18,000 heist, corrupt police officers and a reporter from Rupert Murdoch’s News of the World.

Morgan, along with his partner Jonathon Rees, ran a private investigations agency called Southern Investigations. Morgan did much of the legwork – repossessing buildings, delivering writs and so on. These were the bread and butter tasks of an agency like Southern Investigations, taking him all over the country. Rees appeared to operate more locally, and had extensive contacts with many police officers working in South London at the time.

According to podcast series Untold: The Daniel Morgan Murder, on 10 March 1987 Morgan had gone to the Golden Lion pub in Sydenham to meet a journalist from the News of the World in an attempt to sell him a story about police corruption. He was later found murdered in the pub car park, with an axe embedded in his head. Steps had been taken to prevent fingerprints being found on the handle. No one was ever convicted of his murder.

The detective initially assigned to the case was one of those later arrested for Morgan’s murder. Detective Sergeant Sid Fillery had been working unofficially for Southern Investigations, but failed to disclose this to his superiors. He later retired from the police on medical grounds and replaced Morgan at Southern Investigations. Other suspects in the case included Morgan’s partner Rees, and Rees’s brothers in law Glenn and Garry Vian, as well as two other police officers.

The inquest into Morgan’s death the following year heard that Rees, who had fallen out with Morgan, had talked about having friends in the police who would either murder Morgan, or arrange for him to be killed. The Metropolitan Police now accept that their handling of the case was blighted by corruption.

To date there have been five police investigations into Morgan’s murder. The last of these collapsed in 2011.

Rees earned substantial amounts of money selling stories to the News of the World. His contact was Alex Marunchak, the Sunday tabloid’s star crime writer. Both men were later arrested for computer hacking in 2012 following a BBC Panorama investigation.

Murdoch closed the News of the World on 10 July 2011 following revelations of phone hacking. NewsUK, owners of Murdoch’s British newspapers, declined to comment on the latest developments.

Patel and the report about Daniel Morgan

The home secretary, who attended Rupert Murdoch’s wedding, has told the inquiry that she must see the report first before it is published. The Morgan family and the panel dispute that this is the case and claim that when the panel was set up, the home secretary’s role was limited to receiving the report and laying it before parliament.

The panel now has to decide whether to stand firm and possibly fight legal action. This means further delay for the Morgan family. Meanwhile, Daniel’s killers remain free.

The Daniel Morgan murder has reached a wider audience thanks to the success of the BBC’s Crime Drama, Line of Duty. Series six revolved around the fictional murder of the journalist Gail Vella, fatally shot outside her home after investigating evidence of police corruption.

Is there more to come?

The Daniel Morgan story may not end with the publication of the report into his murder. In the summer of 1987, one of Morgan’s police officer contacts Alan Homes was found shot dead in an apparent suicide four months after Morgan’s murder. He was a crucial witness in a corruption case.

Patel now has a duty to allow light into this murky London world of alleged police corruption, media involvement and serious crime. She has a responsibility to the Morgan family and to the wider public to publish the unredacted report immediately.

If it takes a Ted Hastings character (the senior officer in Line of Duty) to sort out the mess, then she should appoint that person immediately. There is no place for bent coppers in any police force and historical cases must be pursued relentlessly to maintain trust in the police and to uphold the highest standards of justice.