Support for children and families who are struggling must be improved, or more services will fail and more children will be at risk. 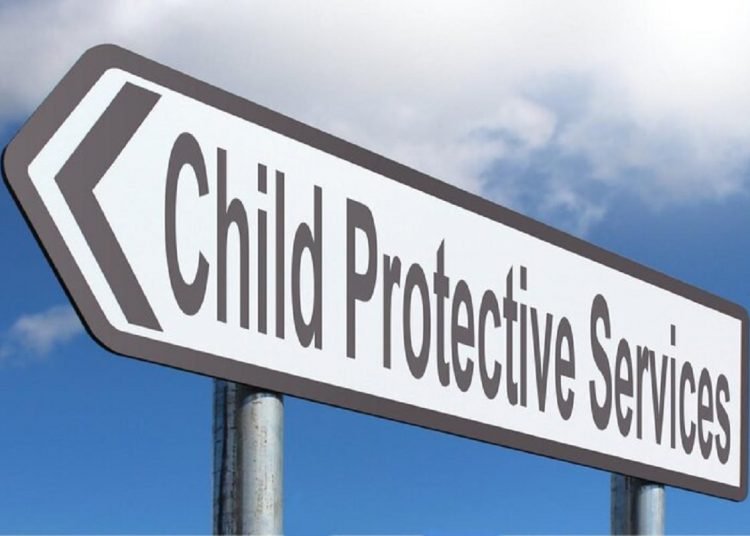 Photo by Johnny Fisher - free to use under CC BY-SA 3.0

On 25 January the minister for education, Nadhim Zahawi announced that Bradford’s children’s services would be put under the control of a trust. This follows poor inspection reports over many years, internal reviews after serious incidents, and the most recent report by the children’s services commissioner, Steve Walker, following the murder of Star Hobson at the hands of her mother’s partner.

Walker did not inquire into the death of Star but was commissioned to undertake a more general review of the local authority’s children’s services. He concluded that Bradford City Council did not have the skills or capacity to make the necessary changes at a pace that was sufficient to ensure failures would not be repeated.

Braford children’s services has been in some difficulty for many years and in 2018 it was marked ‘inadequate’ by Ofsted. In 2019 the department was overhauled but this was, according to Walker, a failure in that the changes were over complicated and focused too much on management processes rather than safeguarding practices.

Being part of a bigger local authority corporate structure has advantages. It has economies of scale, and can enable much closer and more productive inter-disciplinary working and pooling of resources. But, if it is not working well or the department lacks power in the local authority hierarchy, corporate life can also sap energy and suck management resources into fire fighting.

Competing priorities amongst councillors can also check progress and focus. For example, councillors might want a tough line taken with ‘anti-social’ families in their ward, but not be prepared to increase the housing, education and social work budgets, the eviction of such families may necessitate.

Will a ‘trust’ make the difference that’s needed?

Replacing local authority control with a trust may give children’s services a space in which they can focus on improvements without other concerns or interference. A trust can develop its own structures, processes, training and career pathways, and may have greater control over salaries. It would not be distracted by discussions about wider local authority budgets and its funding would be ring fenced.

However, a trust will have to be created, and the transition managed while keeping current services going. This will be time consuming and expensive. While the announcement has not included any information about funding, it is likely that there will be money from central government that will pay for the setting up costs and transition while leaving children’s services to be responsible for its own service budget.

Other options may have been considered such as direct central government control; the adoption of children’s services by a neighbouring local authority; or, the imposition of (and with funding for) a children’s services ‘tsar’. There have now been a number of trusts for failing children’s services and they are, on the whole, working well. Whether they are a longer-term solution is unclear. There is no right way to achieve the change that seems to be required but carrying on and hoping for the best was clearly unsustainable. 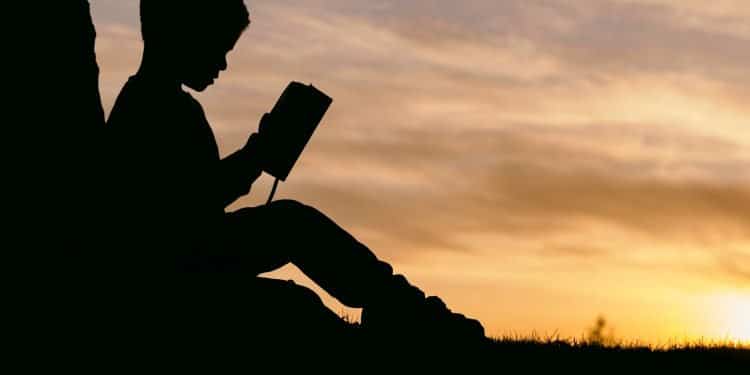 The impact of budget cuts to public services

Budget cuts and lack of resources are the most common reasons for public service failure. Most services are ‘good enough’ with sufficient resources to meet their responsibilities and it is rare that a well-resourced service is deemed a failure. However, increasing the budget alone will not transform a failing service into a good (or even adequate) one.

Just as poverty has a demoralising effect on families and their care of children, so do service cutbacks and budgetary pressures have an impact on staff. Skilled and knowledgeable staff and managers leave. Previously efficient systems, structures and processes that steer activity towards good decision-making and outcomes are eroded as staff take short cuts or undertake the work superficially. Management energy may be drained and leaders may focus more on budgets and fire-fighting than ensuring staff can function well. Demotivation and burnout leads to high staff turnover and compounds the problem.

Following the death of Victoria Climbié and Lord Laming’s review (2003) into the failings that led to it, a number of improvements in children’s services were instituted and there are indications that things did get better. But the improvements took years to introduce and even longer to embed. They required substantial budget increases at a local level as well as additional central funding for recruitment, development and training.

Since 2010, children’s services have been protected from the worst of local authority cuts. But the impact of the loss of more general services such as Sure Start, additional educational support and programmes for families coupled with increased family and child poverty over the decade have resulted in more children being at risk and more children coming into local authority care.

The massive increase in children’s services expenditure over the past few years has not been spent on improving services or supporting families better, but or shoring up gaps in welfare provision elsewhere and on residential and foster care as the numbers of children ‘in need of protection’ have grown. Coronavirus and the significant cost of living increases that have occurred over the past year will tip further families into destitution and abuse.

The improvements that occurred from 2005 onwards were fragile and in the past few years there are indications that problems are returning as budgets have been cut. Converting Bradford children’s services into a trust may be a necessary and urgent response to the current crisis. There can be no doubt that, although many children in Bradford will be cared for well, there are too many who are not and this must be addressed.

Unless general and universal support for children and families who are struggling is improved, more children’s services will be found to be failing and more children will be at risk.