History shows the government is incapable of developing a humane and well-functioning refugee and asylum seeker system in the UK, let alone elsewhere. 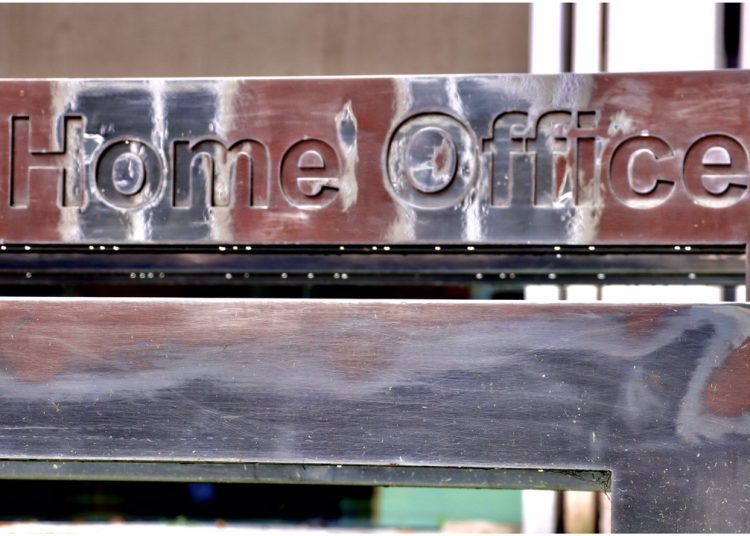 To date, all prison inspection reports have been highly critical of the treatment of refugees in detention in the UK. Inspectors have found detainees held for excessively long periods in “appalling” conditions and with poor access to legal, language, health or telephone services. They have been subject to poor decision making and errors by immigration officials which, combined with poor access to legal advice, has led to interminable delays and huge backlogs in the system.

The unannounced inspections were carried out in October and November of this year. The previous inspection was in September 2020. Tug Haven is run by the Home Office and the other two by Mitie. Most of those who arrive at the centres are held for several hours (on average about 26 hours) before onward travel, although in the previous three months, one person was detained for four days and one child for over 90 hours.

The facilities were designed for holding a few people for short periods of time, but are now housing a large number of people over many hours and days. Detainees were held under constant artificial light and were barely able to move in the crowded conditions. They had no access to a shower, telephone, fresh air and were unable to see out through the frosted glass. Vulnerable children were mixed with other detainees, including, in one case, an adult male ex-offender.

The inspectorate concluded that, “many people, including families with young children, spent over 24 hours in tents with no sleeping facilities” and in “conditions that were at times completely unsatisfactory”. It also found “ongoing weaknesses in Home Office governance and systems of accountability and safeguarding”.

The previous inspection in 2020 found “unacceptably poor conditions and [that] important safeguarding processes had broken down”. When the report was published, the Home Office promised it would improve conditions. It also committed to providing a number of new facilities in 2021. It has not done so.

The inspectors found that in spite of assurances, no progress had been made on new facilities and some had now been put back to 2022 or even 2023. Within the existing detention estate there had been only “limited progress” and “detainees, including large numbers of unaccompanied children, continued to experience very poor treatment and conditions”. 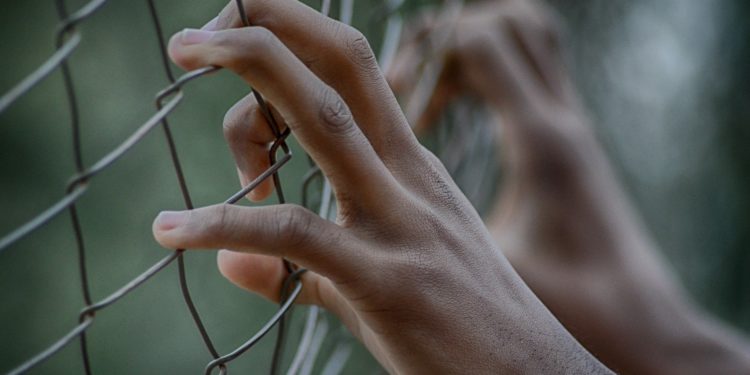 A long history of poor management and Home Office oversight

I have previously written about other prison and immigration inspectorate reports that have called the Home Office to account on numerous occasions for failing to uphold standards of decency and humanity. Every time, poor management and Home Office oversight is mentioned as the primary contributory factor.

Earlier this year, the joint inspectorates published a report on Penally Camp and Napier Barracks. They found that only two weeks had been allowed for the contractors to prepare the camps and there had been no consultation with local public service providers or local communities. The camps had opened against the advice of Public Health England and the Crown Estates fire inspectorate. The conditions in both camps were appalling – “Over a hundred people were confined to their billets for approximately four weeks and unable to go outside except to use the mobile toilets or showers”. Many refugees were made seriously unwell with covid.

It also noted that that, “Managers at both sites lacked the experience and skills to run large-scale communal accommodation” and “the Home Office did not exercise adequate oversight at either site and Home Office staff were rarely present. There were fundamental failures of leadership and planning by the Home Office”.

In another inspection report in October 2020, it was noted that those seeking asylum were given poor advice, were often only given advice in English and using complicated legal jargon, and did not have access to an interpreter or a lawyer until the last minute, when they were about to be deported. None of those interviewed knew how to access legal advice.

The long history of government and Home Office failure in its management of refugees and asylum seekers indicates that it is not capable of developing a humane and well-functioning system in the UK, even with all the public service supports that are currently available here. It is therefore, inconceivable that it could do so in another country or under offshore arrangements as proposed in the nationality and borders bill.