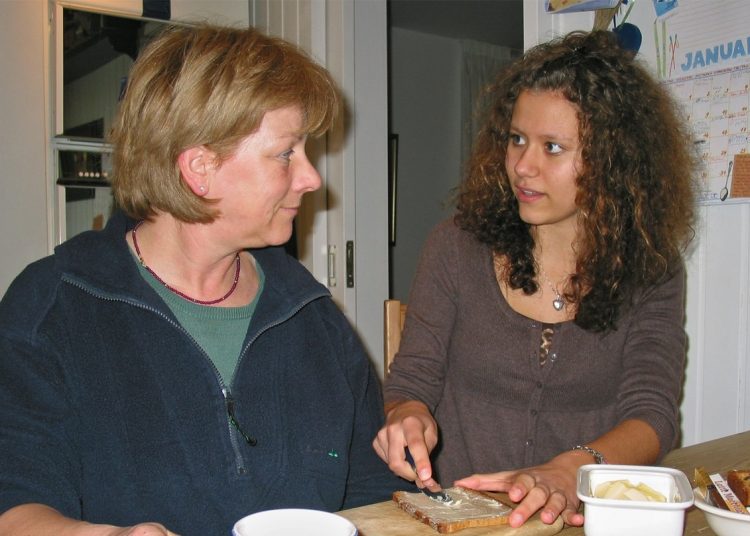 After a steep rise in caring hours for young carers, many have been feeling stressed, lonely and worried.

One young carer said: “My school doesn’t care that I’m a young carer, they force me to come to school even when I’ve been up all night looking after [the person I care for], I am so burned out.”

One in five of those reporting an increase in work hours said they were caring as much as 20 to 49 hours more per week following the pandemic.

The study has been published to mark Young Carers Action Day on 16 March, an annual event led and organised by Carers Trust to raise awareness of young carers. At least a third of respondents surveyed said their caring role resulted in them either ‘always’ or ‘usually’ feeling worried, lonely or stressed.

Carers Trust also wants education providers to take a more integrated and collaborative approach to support, including working in partnership with the NHS, local authorities and local carer organisations.

Unacceptable levels of pressure and responsibility

In the written survey responses, one carer said, “It’s harder than anyone understands, and I feel like I’m drowning”.

Carers Trust told us the pandemic has made existing problems worse for young carers. Many essential services have been closed because of lockdown, leaving many carers to take on further responsibilities. 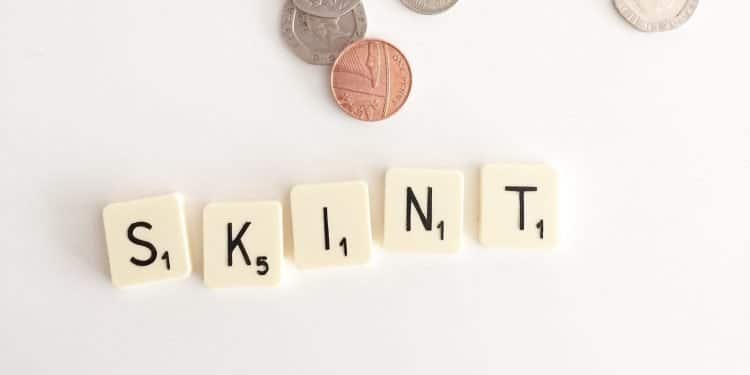 The graph below shows the percentage of young carers and how felt post covid in relation to being a carer.

Many are feeling like they have more responsibilities and feel they have less people to talk to and rely on.

Carers Trust said the survey highlights how society has failed to provide the most basic level of support for this vulnerable group of people. Another young carer explained that, “It’s too much pressure and responsibility for something I didn’t choose”.

Carers Trust CEO Kirsty McHugh described the findings as “stark”. She said they show that too many carers “are left unsupported, struggling to access the services they need with knock on effects to their education, mental health and wellbeing”.

As McHugh says, it’s a situation that needs addressing:

“We need more investment in social care generally and local care organisations specifically to relieve young carers of the overwhelming pressure so many are under.”

To find help and services near you, and for more information on Young Carers Action Day, go to https://carers.org/help-and-info/introduction.

Lauren is a journo-loving uni student who loves writing, sunsets and a book with a brew. All opinions are her own and she seems to have a lot of them!