The Yorkshire Ambulance Service is on the brink of collapse due, among other things, to bullying and underhand tactics from the management 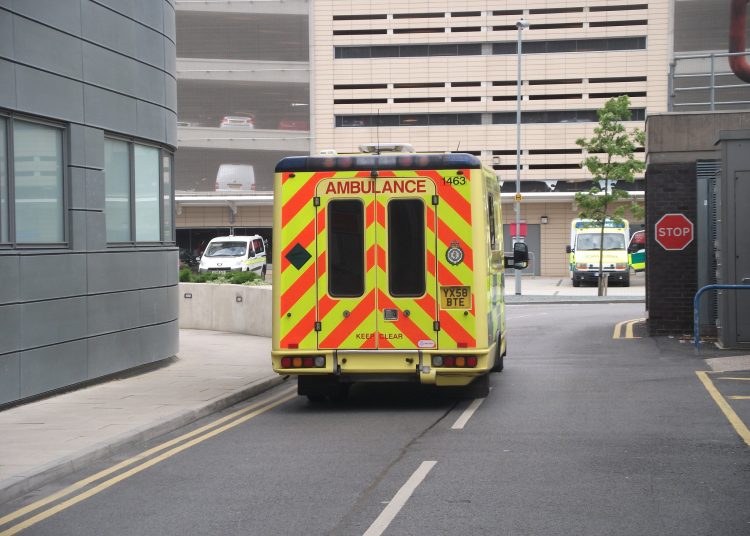 Yorkshire Ambulance Service has faced its battles during the pandemic, coming under increasing pressure from the high volume of emergency calls. What has proved even more challenging have been the stress and strains faced by staff from their own management. Paramedics, technicians and emergency care assistants are quitting in droves due to underhand tactics and bullying from the management entrusted to mentor them.

Bullying in the ambulance service

The problem is not exclusive to Yorkshire. GMB and UNISON have had similar claims from South West Ambulance Service dating back many years, and more recently, East of England Ambulance Service featured in a BBC article on the same subject.

In North and East Yorkshire, claims of favouritism, sexual assault, theft, data breaches, bullying and harassment are all reasons why staff have left the service. One paramedic told us:

“If things keep going the way they are now, there won’t be an ambulance service in this patch soon. You’d think management would be doing all they can to keep staff rather than force good staff out!”

“The problem is down to the current management structure, and the higher management don’t care. We’ve tried all the conventional routes of complaining but it’s time the media, and the public, knew what was going on.” 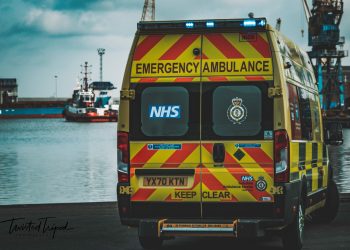 Maltreatment within the workplace

According to staff who work in the Yorkshire Ambulance Service, the challenges of working with poor equipment are made worse by the culture of bullying from the management. Managers frequently discuss staff they don’t like with the office door open while making plans to ‘force’ a member of staff to quit by making their work life as uncomfortable as possible.

Disturbingly, patient and staff confidential medical records are shared amongst the managers for ‘comedic’ reasons, and laughter can quite often be heard coming from the office while a medical record is read aloud.

Staff report being ordered to give managers access to their GP records and social media accounts, with private information being held for days, weeks, months, sometimes even years before it is used to ‘blackmail’ a member of staff.

Health and safety concerns are frequently brushed under the carpet. One paramedic stated:

“When dispatched to a violent patient who has markers for being known to carry weapons and assault ambulance crews, we are told we are not allowed to refuse to attend without the police as under Section [Article] 2 of the Human Rights Act, the patient has a right to life. We are often told we are exempt from Section 2 and we have no right to life. If we refuse to attend or delay while waiting for the police, we face disciplinary action.” 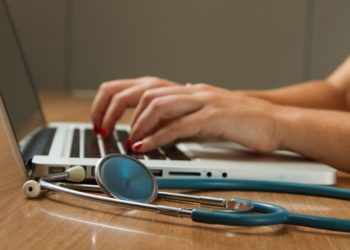 Staff morale is believed to be at an all-time low. The trust appears to be ignoring repeated cries for help, and there are significant mental health concerns. Staff have been self-harming, with many of them suffering with anxiety, depression, and PTSD. At A&E departments and stations across the region it’s not unusual to see staff breakdown and cry because they’ve reached their absolute limits.

So far, the trust has brushed this under the carpet.

One manager’s response to the staff mental health crisis was “why don’t we get a dog?” While this may have been well intentioned and was warmly received by some staff, others were quick to point out that an ambulance station is no place for pets, some staff have allergies, some are scared of dogs and the station is a safe place where they can escape from patients’ pets. What the staff actually need is anxiety, depression and PTSD therapy, and a management team that actually cares about them.

There have been occasions where reports of sexual assaults by patients, members of the public, and shockingly sometimes other NHS staff, have been ignored by the management. The reports are not actioned, and the police aren’t informed. Staff are told that there are other emergencies to attend to, so “get back out on the road”.

Meanwhile, control room staff are struggling with huge call volumes and aren’t allowed to filter out the non-emergencies. This means that priority can be given to incidents involving stubbed toes and damaged fingernails, rather than an elderly woman lying on the floor for eight hours.

This appears to be on par with other ambulance trusts according to NHS England, however many staff feel that YAS should be striving to be the best, not just the same as everyone else.

Additional: It’s important to stress that staff can make use of their ‘freedom to speak up guardian’, or join one of the unions and make use of their union rep if they are experiencing problems. The unions recognised by Yorkshire Ambulance Service are GMB, RCN, Unison and Unite. Staff can also receive assistance from TASC – The Ambulance Service Charity for a wide range of subjects from mental health counselling to hardship assistance.

Update 13 October 2021: We understand that NHS England has asked Yorkshire Ambulance Service to do an internal review of the management culture. This review is taking place throughout October, conducted by auditing company Capsticks Advisory Service.