We therefore need now to ask hard questions about what the data is actually telling us and challenge the convenient assumption that the successful vaccine roll out will, on its own, set Britain free. 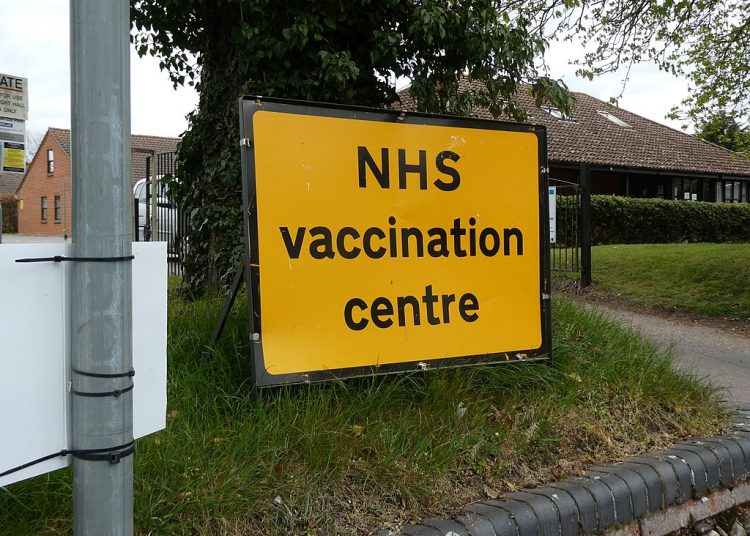 Like almost everyone else, I’ve had enough of lockdown. I’d love it if the pandemic was essentially over and all restrictions were removed. I am, however, all too well aware that all last summer we were encouraged to think that the worst was behind us. It wasn’t. We had to go back into regional lockdown as soon as winter arrived. Then in the run up to Christmas we were once again told that the end was in sight.

Optimism then resulted in another wave of infection, another long period of lockdown, and a lot more damage to the economy and to a lot of people’s ability to earn their living.

We therefore need now to ask hard questions about what the data is actually telling us and challenge the convenient assumption that the successful vaccine roll out will, on its own, set Britain free.

Spread of the Delta variant

What the data is telling us is not good. The Delta variant has arrived in Britain and is spreading rapidly. It has not been contained and managed in the locations where it first became evident, like Bolton or Blackburn.

Those localities have been the focus of immense efforts to get everyone vaccinated. This hasn’t stopped the infection rate from rising dangerously. Data on Saturday showed that Blackburn has 491 new cases per 100,000 and rising. For the half a million people who live in the city of Manchester the figure has reached 443.

We all know that the borders between Lancashire and Yorkshire are porous. I live near Skipton; a town which experiences a lively trade in day trippers. Each time someone from my village visits a café or a pub they are highly likely to encounter visitors from the Lancashire area. The same is true of many other parts of Yorkshire.

The consequence is that infection has spread into our county, and infection rates are now rising fast in almost every part of Yorkshire. Instead of being contained in a few small areas by an effective system of testing, tracing and isolating people, the new variant of the virus has spilled out and widened its grip.

Leeds has over 300 cases per 100,000 and my own locality of Craven has gone from having very few cases to having over 170 in just a couple of short weeks.

Nationally, the seven-day rolling average infection rate is going up by over 50 percent, and the rate of increase has been speeding up not slowing down. The data shows that the vaccination programme has not been sufficient to stop the latest variant from spreading across the country.

How effective is the vaccination programme?

Vaccines reduce risk, they don’t remove it. Being double vaccinated remains an effective way of protecting yourself against the likelihood of being infected, of reducing the impact if you are, and of reducing the chances of passing on the disease if you get it.

Unfortunately, it’s not a cure all.

Living in an environment where there’s a lot more infection around and there are new variants loose in the community remains a serious risk.

In every wave of this pandemic, infection rates have risen first, followed by hospitalisation rates, and then deaths. We can’t be certain that the link between infection and increased mortality has been broken until the immune systems of people who have caught the new variants have battled with the disease for several weeks.

Even if there is a seriously helpful improvement in survival rates, mass infection could leave us with very large numbers of previously active and healthy people unable to earn their living for months or years as they battle with long covid.

Faced with a rapidly rising fresh wave of dangerous disease any responsible government would be enthusiastically deploying all the tools at its disposal.

Almost nowhere in the world has got on top of this pandemic by a one-trick pony strategy of relying solely on vaccinations. Yet the British government is gambling that vaccinations alone will be enough.

They are gambling with our future and if this gamble fails then we may be waiting an awful lot longer before we can get back to doing all the things we enjoy.