With Omicron cases surging, this is likely to have a significant impact on health services, education, the economy, employment and Christmas 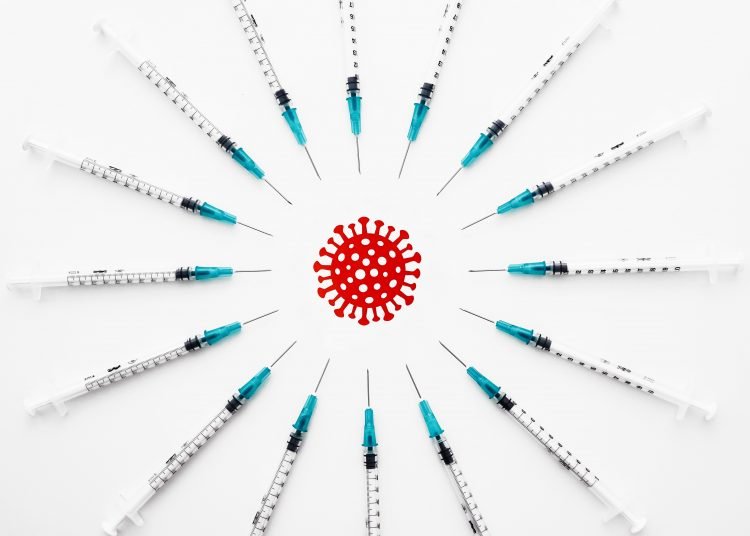 On 12 December, 1,239 new Omicron cases were recorded in the UK. On 13 December, Edwin Hayward produced the following chart on Twitter. It shows the number of cases that could be expected in the UK if the numbers doubled either every two or three days. At present the rate is somewhere between the two.

The number of new Omicron cases yesterday (12 December) suggests it might be seen as day 2 on the chart. Day 20 would be New Year’s Eve and Christmas Day would fall on day 13.

There are already signs that Omicron will dominate new infections as Delta did previously and there will be a crossover point where the previous dominant strain declines and the new dominant strain takes over. Already, 40 percent of all new infections in London are thought to be of the Omicron variant, and one person has now died. Cases in London have been rising and it is not yet clear the extent to which Omicron is in addition to Delta or is replacing it.

The Omicron picture is still unclear

If doubling of cases was closer to three days and almost all new cases after 20 days were Omicron rather than Delta there would be, at best, nearly 81,000 new cases of Omicron compared to the current rate of about 50,000 cases of Delta just now. If Omicron is much milder than Delta (or prior infection and vaccinations, in whatever combination, reduces its severity to levels that require no or very little health input) this might be manageable. But, if the infection rate becomes closer to two-day doubling than three, the picture would be very different.

The picture is very unclear at the moment and much will be determined by ‘best guesses’ rather than good data. A small sample of cases in Denmark indicates that there is about a 1 percent chance of hospitalisation from Omicron. The rate for covid hospitalisations, primarily the Delta variant, has been about 2 percent but this has shown significant variation across age groups. The rate of omicron hospitalisations in South Africa is higher than 1 percent but the UK is more similar to Denmark in terms of vaccination rates and previous infections. 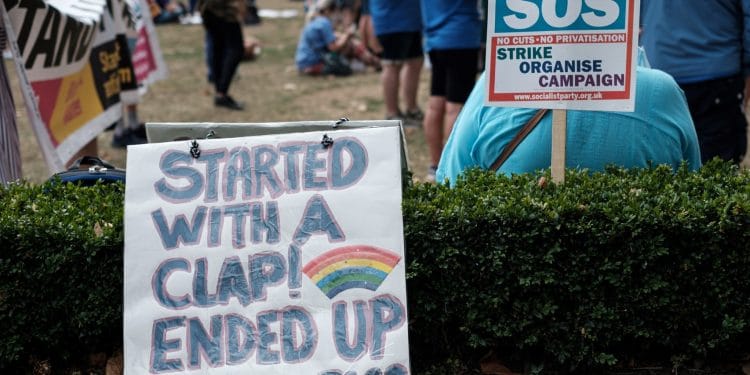 Impact on NHS and vulnerable patients

If the Denmark rate were to be replicated in the UK, there would be about 7,220 hospital admissions per day by the New Year. Daily hospital admissions have gone up in recent days but are currently hovering around the 800 mark; this would therefore be a 900 percent increase. Current hospital bed occupancy is already between 94 to 96 percent. This would be a catastrophe.

There is a much greater likelihood that the faster transmission of Omicron substantially increases the risk of hospital-acquired covid. In the Danish sample, of those hospitalised, a third had acquired it there. The need to cancel other treatments such as those for immune-compromised patients when the potential risk of infection is so much greater, is very evident.

The indications from Denmark and South Africa are that even amongst those hospitalised the disease is having a less serious impact than Delta. Hospital stays are much shorter, often only two or three days, and that are comparatively fewer deaths. However, aside from the impact that such a high level of infection of a relatively mild disease might have on health services, education, the economy and employment, a lot of people will have their Christmas ruined, or will have a miserable start to 2022 as we say goodbye (or good riddance) to 2021.