Some MPs receive online abuse and hate speech every day. What is the danger of online anonymity and how can we change this? 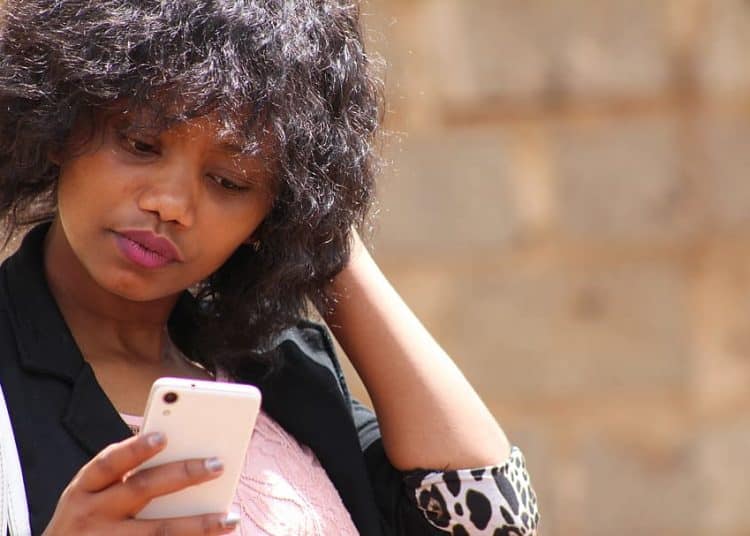 Should users of mainstream social media be allowed to choose complete anonymity not only with respect to other users, but also to companies hosting social media frameworks? There are arguments both for and against online anonymity. What is for certain is that the current situation needs to change in order to curtail the torrent of online aggression that is affecting users’ wellbeing, mental health, the administration of democracy and incidents of physical violence within our society.

In July 2020, I was briefly the target of a Twitter pile-on. As an ex-school teacher and education academic, I had written an article in Yorkshire Bylines discussing how programmes of education might be ‘tweaked’ in pursuit of maintaining some element of collective experience during lockdown. This seemed to anger some teachers on what is colloquially referred to as ‘Edutwitter’, and I was subjected to 24 hours of angry mob posting.

It was an unnerving experience, and one that I reflected upon in a subsequent article, considering how it felt to have my writing put to a parody dissection with respect to its grammar and phrasing, and to become the topic of a joke ‘poll’ that referred to me as ‘Dr Hates Teachers’. Most of the attackers were men, and several were hiding behind accounts that had been set up under pseudonyms.

The most worrying aspect of this experience was that it was actually quite tame, compared to threats made to other female academics and journalists on social media. For example, blogger Rebecca Watson received a message from an anonymous male informing her: “If I lived in Boston I’d put a bullet in your brain.” Her ‘offence’ had been to blog about sexism in the sceptic community.

The consequences of fame in a networked society

When we consider the social media experience of those who have some degree of fame, the picture becomes far more frightening. Abusive messages turn into an ongoing avalanche, and again, the messengers are most frequently men, many hiding behind pseudonyms, principally aiming their vitriol at women and people of colour, particularly those in positions of power.

When Amnesty International analysed Twitter abuse aimed at female candidates in the 2017 election, they found that half of all the tweets they discovered in their searches had been sent to veteran Black female Labour MP Diane Abbott. Several years ago, Abbott spoke about the abuse that she had received:

“I’ve had death threats, I’ve had people tweeting that I should be hung if ‘they could find a tree big enough to take the fat bitch’s weight’… I’ve had rape threats…and n*gger, over and over and over again.”

Abbott recently commented: “I think the distinction between abuse and genuine political debate is, would they say it if they met you in the street? No, they wouldn’t.”

And because it is possible to hide behind a pseudonym on Twitter, the social media platform most typically used for this type of abuse, the most extreme penalty that could be imposed is the closure of the relevant Twitter account, after which the tweeter could simply open another account in a different name and start all over again. And yet, findings show that the psychological effect caused by such online abuse is staggering, leading to financial loss, sexual and physical violence, and it reinforces prejudices. 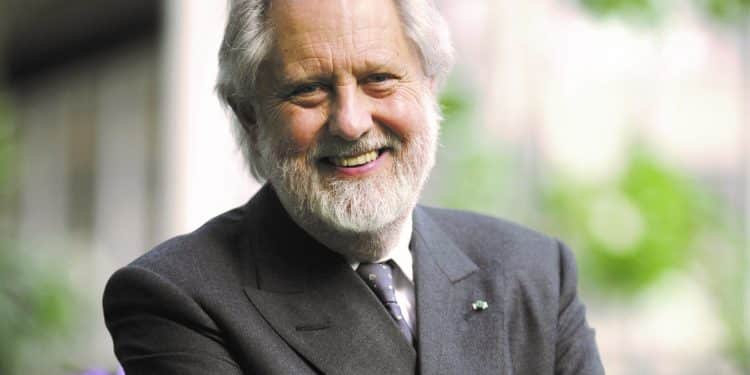 And in the early days of social media, it was fashionable to argue that social media threats were ‘entirely toothless’, the rantings of delusional keyboard warriors that should simply be ignored. However, as time passes, we are beginning to discover that being immersed in such aggressive environments, regardless of their online location, gives rise to shockingly common beliefs that disagreement with the actions of a person in public life can justify physical assault or even murder.

In 2016, Birmingham City University published a study in which they reviewed 50,000 tweets celebrating the murder of Jo Cox. One of the authors of the study commented, “This shows how the internet acts as an echo chamber for such hostility and reinforces the horrendous messages we captured”.

Anonymous social media accounts are also a common weapon of choice for those seeking to radicalise others, by making initial cordial connections which are then taken onto private forums where grooming continues. Young people are particularly vulnerable to such approaches, as their innocence and idealism is cynically exploited.

Between July and December 2020, Twitter ‘took action’ against over a million accounts for hate speech violations, removing nearly four million tweets from their platform. But the extent of that action is greatly limited by the fact that in many cases, they have no idea who posted the tweets in question.

We don’t yet know what role social media played in the recent, shocking murder of David Amess MP; this will not become clear until the trial of a defendant unfolds. But British intelligence agencies have now warned about a growing threat from ‘bedroom radicals’, beguiled into violence via online conversations with strangers.

Following Amess’ murder, a bill to curtail social media anonymity, called ‘David’s Law’, has been proposed to parliament. While we do not yet have the details, I would agree that it is time we faced the fact that social media anonymity has created far more problems than it has addressed. It has created a platform for widespread and sustained bullying which feeds into mental health breakdown, targeted harassment which can terrorise publicly elected officials going about the business of democracy and incitement to aggression and murder that can be demonstrated to have played a significant part in real-life violence.

As Diane Abbott proposed in 2019, those who open accounts on mainstream social media platforms should have to give sufficient information to allow the moderators of the platform to trace, ban and in extreme cases, report them to law enforcement agencies, should their posts engage in sustained hate speech, bullying, harassment or incitement to aggression. This would allow those using anonymity purely for self-protection to continue doing so in the public arena, whilst curtailing much of the online vitriol that is playing a major role in brutalising our society.