Sheffield MP has condemned the government’s lack of mental health for schoolchildren as “scandalous”, saying the system is broken 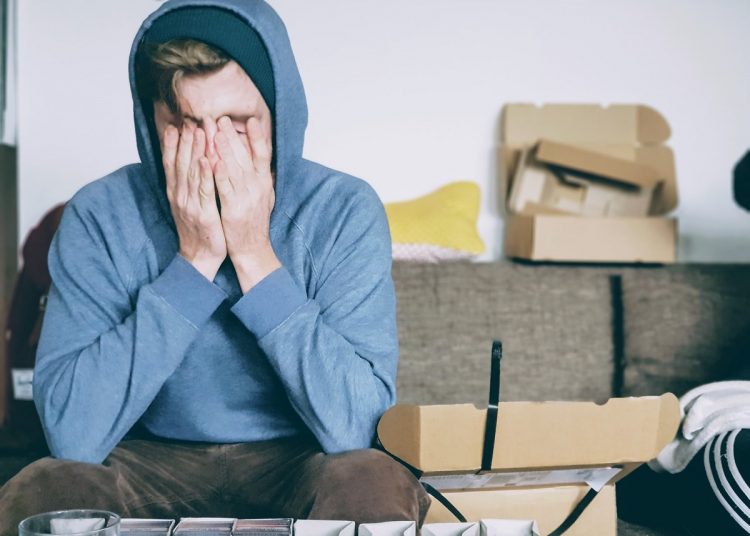 Photo by Christian Erfurt on Unsplash

Sheffield Heeley MP Louise Haigh has condemned the government’s flagship mental health support for schools. Her criticism comes during Children’s Mental Health Week (7–13 February) and after the children’s commissioner, Rachel de Souza, revealed that two-thirds of children are not getting the support they need.

Labour has called on Conservative MPs to back its plan to transform mental health services, guaranteeing that all those who need support will have access to it within a month, including children.

“The government has treated children and young people as an afterthought throughout the pandemic and their mental health and wellbeing has really suffered as a result. We need to see the support properly in place and that is best placed in schools, so that’s why Labour is proposing a mental health worker for every school, so we can provide early intervention and help young people before they reach crisis point.”

“The system is broken”

One in six children currently has a mental health disorder, as opposed to one in nine before the pandemic.

Last March, the government pledged £79m to support children and young people struggling with their mental health. This included growing the number of mental health support teams in schools and colleges from 59 to 400 by April 2023.

The government provided £53,107 to Sheffield schools from the wellbeing for education recovery fund for the 2021/22 school year. This equates to approximately 72p per pupil. Currently, the government’s support will mean one mental health specialist will be available for approximately every 2,800 children. 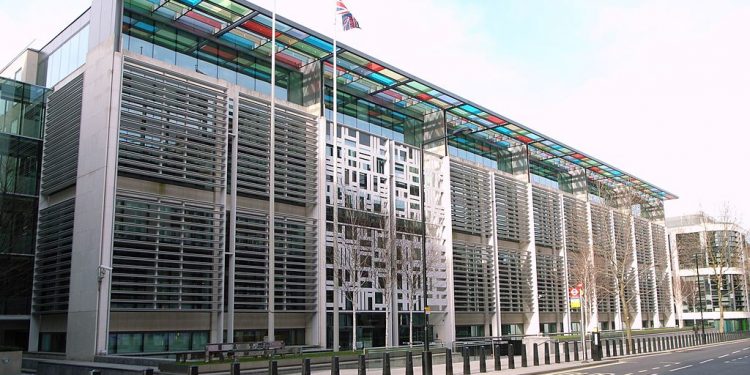 Responding to this, Haigh said:

“I have spoken to lots of students and parents and the message that I keep hearing over and over again is that mental health provision is not adequate for young people. Services are under immense stress and the funding that’s been provided by the government is scandalous.

“I’ve been contacted by one parent whose child is self-harming and they cannot access mental health services because they are overwhelmed. This parent told me that the current support is appallingly inadequate and an additional 72p per child is going to do nothing to shore up the system. The system is broken.”

Added stress of the pandemic

17-year-old student, Meg, offered her own perspective, saying “Knowing whether or not our A-level exams will go ahead causes us a lot of stress. As well as this, we’re expected to have the same skills we would have if we hadn’t missed any school”.

Waiting lists for children and young people to access mental health services have lengthened during the pandemic, with lockdowns and social restrictions increasing anxiety and stress.