Is Covid-19 turning us against vulnerable people?

Amy, a student from Yorkshire, describes how it feels to be one of those shielding for so long. 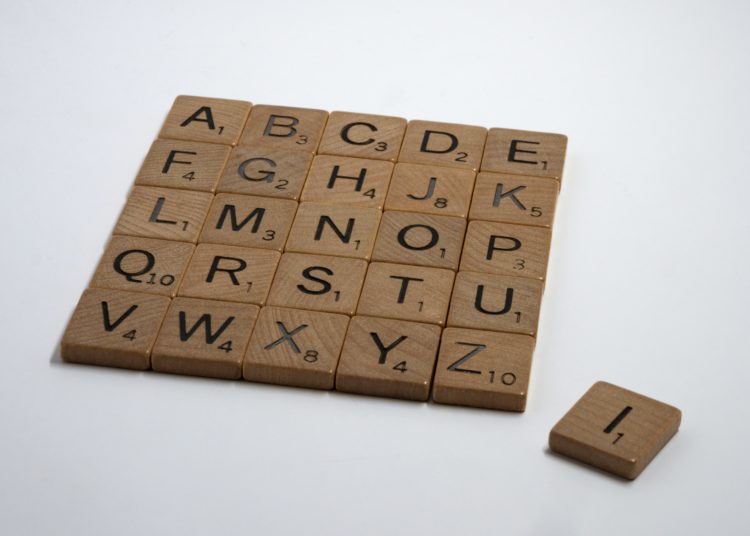 Photo by Brett Jordan on Unsplash

The short answer to this question is, yes. However, the truth is a lot more nuanced. Almost a year into this pandemic, some of us are starting to turn on each other (well, more than usual). Understandably, people want to get back to normal. What is less understandable is that some are willing to throw others under the bus to get there. One of these groups that are being targeted and vilified are those who are classed as clinically extremely vulnerable (CEV).

Being CEV means that you are in the highest risk category for suffering severe health implications from catching Covid-19. Those who come under this category have various risk factors that include, but aren’t limited to, being over a certain age, having underlying health conditions that affect the respiratory system, and/or being on certain medications that can lower the immune system.

Since the start of the first lockdown all the way back in March 2020, people who belong to this category have been asked to take extra measures to protect themselves during the peaks of the virus. This is known as shielding. In March, if you were shielding, you were told to remain at home for a minimum of 12 weeks, though this ended up being a total of 16 weeks before receiving the all-clear. You were told not to leave your home for any reason and to stay three steps away from anyone in your household.

As one might imagine, in many cases this took an incredible toll on people’s physical and mental health and will continue to do so as we experience lockdown number three. As someone who was asked to make the additional sacrifices that come with shielding, despite being young and visibly healthy, I can confirm the indescribable impact that shielding had and continues to have.

Imagine how it feels to see many people, even friends, stating that the vulnerable should just shield so the rest of the population can get back to normal. Sadly, this point of view is nothing new. But in recent weeks, as tensions and fears of the third national lockdown loomed, this opinion has become more and more prevalent.

To confirm my suspicions, in true millennial style, I created a poll on my Instagram to assess just how common this perceived solution was. I was shocked, but sadly not surprised, at the results. Over a third of my followers voted that yes, they did believe that locking away the vulnerable was a viable solution to the current crisis. Although, I imagine this figure would have been a lot less if people remembered that I, myself, would be one of those people being locked away. I was able to have some discussions with people regarding their reasoning for voting yes.

Some stated that it would only be acceptable if there were provisions in place to protect the mental and physical wellbeing of vulnerable people during their time shielding. Others took a rather ‘it’s either us or them’ approach, in that either everyone suffers mental and financial hardship, or only vulnerable people do. This seems like a fairly justifiable position initially but comes from an incredible place of privilege. The privilege of never having to know or understand that real effect of having to shield – and if you don’t know the impact, how is it fair to ask others to make that extreme sacrifice? Why is the mental health of vulnerable people worth being forfeited? I would argue that it is not.

It is not unreasonable to speculate that, now we’ve been asked to shield again, many vulnerable people may not survive it. And would we now be expected to do so indefinitely, like so many people want, as the virus continues to work its way through the population and continues to be endemic? Hopefully not, with vaccines now available. There are mixed opinions about the vaccines, specifically about the delay in giving the 2nd dose and the potential for a mix-and-match approach. But although originally speculative myself, I would not hesitate to have this vaccine, especially as I am in the list of people who should be vaccinated by mid-February.

Whether this target date is realistic and reliable is another story. I can definitively say that I trust the scientists and medical professionals a lot more than the government, so if they are receiving the vaccine themselves and reiterating both its safety and necessity, then I would be inclined to believe them. The vaccine is a light at the end of the tunnel and, although I do not believe that things will go back to normal as quickly as is suggested, it is most certainly a step in the right direction and hopefully will prevent the need for more lockdowns.

The myth that lockdowns are implemented to protect the vulnerable is one that needs to be dispelled. Lockdowns are a means of squashing the peak of the virus to ensure that the NHS does not reach capacity, which would lead to a catastrophic rise in deaths. Overall, a lockdown is to protect everyone, as it is not just the vulnerable that occupy the hospital beds in covid wards. Logically, if lockdowns were sufficiently and solely used to protect CEV groups, then they would not be asked to take even further measures of shielding.

The elderly, the disabled, and people with underlying health conditions have always been discriminated against. This pandemic is merely shining a light on this issue. My main question is that surely the only way we will get through this pandemic is by working together?