The health and social care bill will turn the NHS into a publicly funded, privately controlled and delivered corporate cash cow 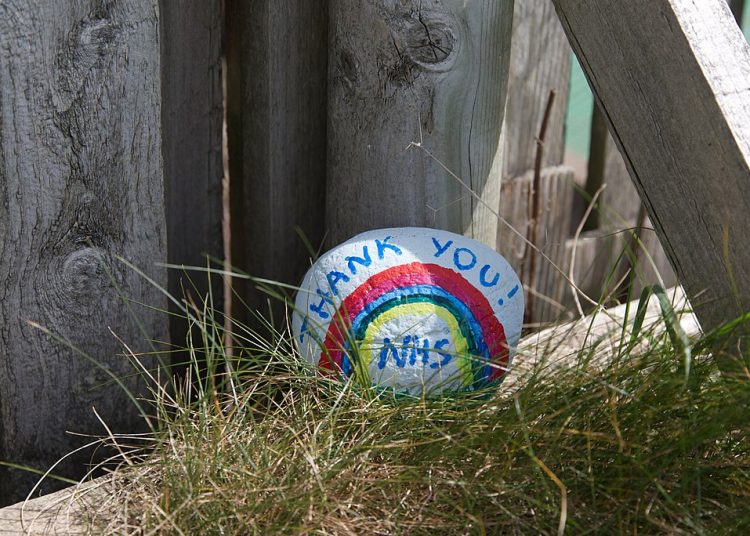 NHS privatisation, Save Our NHS image by Ronnie Macdonald is licensed under the Creative Commons Attribution 2.0 Generic license

One of the recent roles of the parliamentary healthcare committee has been to reassure the public that any claims regarding the ‘Americanisation’ of the English NHS were wildly overstated and in danger of “creating a climate that risks blocking the joining up of services in the interests of patients”. In fact, the penetration of the healthcare system by the giant US insurer, UnitedHealth, reveals the opposite to be true, with the full extent of its influence capable of surprising even seasoned NHS watchers.

The health and social care bill making its way through official channels simply reinforces this, with the bill’s centrepiece, the 42 regional-scale integrated care systems being effectively designed and fast-tracked by the US corporation.

The American healthcare system is of course the thing of nightmares. Insurance payments extract almost half the income of an average family, in return for which the nation consistently ranks last for access, equity, and outcomes of care in periodic studies by the Commonwealth Fund.

Not content with employer or individual-based custom, giant insurers now see as much as 50 percent of their revenues coming from federally funded services, with studies from Texas revealing the greatest profits within the privatised Medicaid system coming from denying care to medically fragile children and the severely disabled. Fraud, scandal, bloated executive salaries, and minimal care constitute the norm, yet, owing to the state-capital symbiosis that defines the US, the cyclical clamour for reform only sees the industry emerge stronger than ever.

This was nowhere more evident than the Affordable Care Act (ACA) of 2010 – also known as Obamacare – and less one thinks this is a digression, it is arguable that one can’t understand the position of the NHS without also understanding the ACA.

According to the journal Bloomberg, the leading role in ensuring that ‘reform’ remained italicised and that the ACA proved a bonanza for health insurers, was played by the largest of these, UnitedHealth. While superficially progressive, those newly insured were all channelled either to subsidised marketplaces or to privatised Medicaid, to the extent that within a few years these programmes had become the main artery of corporate profits. 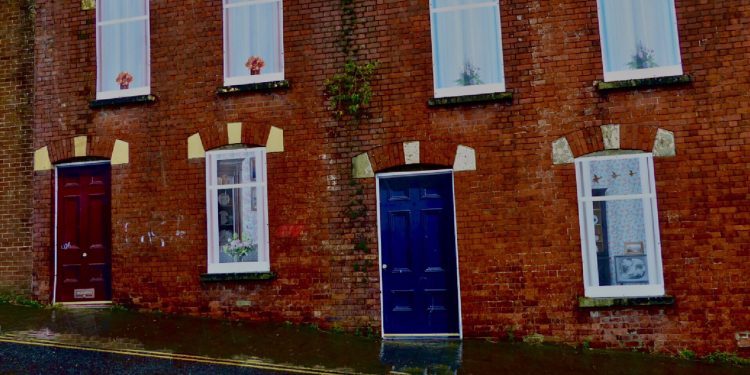 Serving as point man in the process was Simon Stevens. Newly promoted as UnitedHealth’s vice-president, he was also charged with leading the company’s “strategic positioning for national health reform”, and also – the company was nothing if not forward thinking – appointed as head of UnitedHealth’s global health division.

With capital’s position secure in the heartland, UnitedHealth began to think of further expansion. And in his new role Stevens first helped set up – in September 2011 – the Alliance for Healthcare Competitiveness, a high-level lobby group with the aim of deregulating trade laws and forcing other nations to open up their health systems to US for-profit insurers, hospitals, pharmaceutical firms, IT companies and other investor-owned firms.

However, it makes little sense to open up national systems unless these conform to standardised templates, and within the year, Stevens was acting as project steward within the World Economic Forum’s (WEF) project on sustainable health systems. Advocating new care models – though in effect rebranded US HMOs (health maintenance organisations) – the WEF envisaged a climate where “health schemes and insurance markets boom as people seek to cover their health costs”, while governments “focus on regulating large integrated health providers in a complex expanding global marketplace”.

It only remained for Stevens to return to England – “my heart is in the NHS and in UK public services”, he said – and in October 2013 he was duly appointed as chief executive of NHS England. Since then he has pursued the WEF’s, and US capital’s, aims to the letter. The Five Year Forward View, the new care models programme, the sustainability and transformation partnerships, and, ultimately, the 42 integrated care systems must all be seen squarely within this context.

In the process, UnitedHealth’s influence has extended across the board. Take commissioning of NHS patient care. Under the terms of the 2012 Health Act this was to be GP-led, but few family doctors had a clue – why would they? – and those that were involved were in it for the extra income and to rubberstamp decisions made by the commissioning ‘support’ market.

Serving as chair of the Commissioning Support Industry Group from May 2013, and also providing its secretariat, was UnitedHealth. While this group also contained the US consultancies, KPMG, McKinsey, EY and PwC, UnitedHealth paid for an annual trip for “senior-level executives from across the UK health system” to find out how the company operates in the US and to “explore their applicability in the UK”.

Since then this has meant amassing major contracts not only in commissioning support, but also in clinical governance, communications, HR and workforce development, medicines management, and in implementing personal health budgets. As well as bankrolling the largest primary care network, Modality, it has also meant a near-monopoly in data analytics, particularly those relating to population health management and the risk stratification of patient cohorts – all exercises in assessing insurance risks and their subsequent costing as the system moves to a mixed economy of care.

Most importantly it has meant playing the lead role in both defining and fast-tracking integrated care systems as they await formal legal status. Launched by NHS England in January 2018, the Optum Alliance – consisting of UnitedHealth and PwC – delivered a “major capabilities building programme” to “facilitate the move to whole system working” for the most advanced integrated care systems.

Americanisation of the NHS is very nearly complete

For the programme, UnitedHealth fielded its most senior partners and directors, all of whom were “experienced leaders in complex business systems”. In all three stages, integrated care systems and clinical commissioning group leads, hospital CEOs, finance officers, and local authority chief executives, worked alongside the Optum Alliance and NHS England. But as the director of commissioning for the West Midlands, Alison Tonge, pointed out, it was “UnitedHealth and PwC, who led the sessions”.

As such, despite the talk in policy circles of emerging leaders being brave, innovative, and capable of “high learning agility within new healthcare ecosystems”, it would instead appear they are dutifully being groomed by US capital. Indeed, it is safe to say that, far from being overstated, the Americanisation of the NHS is very nearly complete.

The health and social care bill will essentially provide legislative lock-in for the changes already embedded throughout the NHS. Patients will be denied care, to generate profits for the integrated care systems, over which your GP or consultant will have no influence, while the growing unmet patient need will have to be serviced either through out-of-pocket payments, top-up private insurance, or not at all.

Preventable harm and suffering endured by patients without the money to pay for treatment will follow, and this also impacts on clinicians, carers, family and society as a whole. Healthcare professionals working in this two-tier system will themselves be exploited and have to make savings introducing perverse incentives to act against the interests of patients: a fundamental betrayal of the healing relationship.

The NHS will, in the immediate future, resemble ‘Medicare Advantage’ or ‘Medicaid Managed Care’, a basic, publicly funded, privately controlled and delivered corporate cash cow, repurposed to make profit, though in time the full range of the organisational options found in the US will follow. All of these will increase the total cost of healthcare, deliver less, harm thousands and destroy what was once our national pride.

Stewart Player is a public policy analyst and co-author (with Professor Colin Leys) of The Plot Against the NHS (Merlin, 2011).

Dr Bob Gill is a GP based in Sidcup, Kent. He has been an NHS campaigner since 2012 and produced the documentary The Great NHS Heist. He is also a supporter of the Your NHS Needs You campaign