Private companies are running scam PCR tests, and nothing is being done to protect vulnerable consumers from falling victim to them. 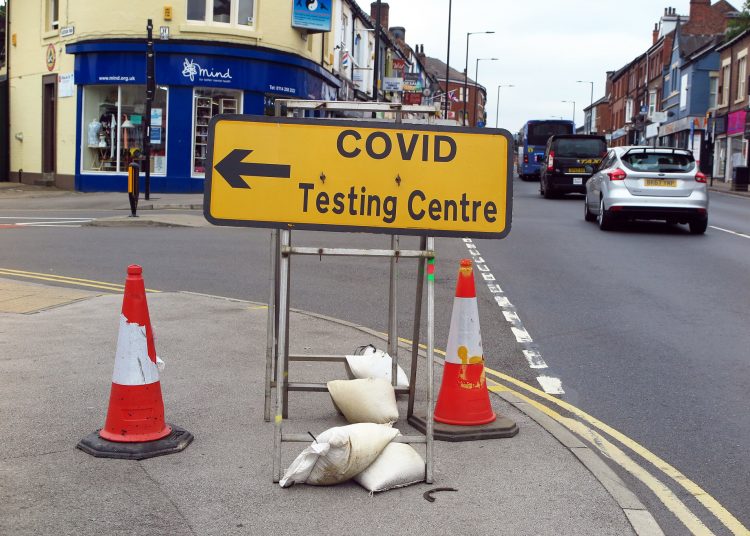 Directions to a Covid testing site, image by Tim Dennell for flickr

Fresh on the back of the scandals around covid contracts comes the latest scandal … the PCR test scam. As people tentatively start to travel abroad again, the regulations in place that facilitate this travel have opened up yet more opportunities for cynical profiteering.

Covid testing and the profiteering from unscrupulous firms

The testing requirements are legally enforceable, but private companies are responsible for providing the service, not the NHS. These companies have been around for over a year but as people start to travel abroad again, there is now a much greater demand for their services. It’s created a field day for those who want to take advantage of the unsuspecting public. Again.

The list of providers is enormous and although they are listed on the government’s coronavirus website, this does not mean they are rigorously assessed as being fit-for-purpose. Instead, the government states that “all COVID-19 tests must meet certain minimum standards set by the government. Providers must also complete a declaration stating that their tests meet these standards”.

And minimum they certainly are.

INews reported on the activities of these so-called ‘accredited’ firms, listing ones on the government’s website who are “buying tests at cost price before selling them to travellers with mark-ups of up to £100”. Even when these companies are removed, they simply re-appear under a different name – something that apparently is easy to do because the government will list firms even if they are still going through the accreditation process.

Natalie Kenny of BioGrad Diagnostics has reported a number of these ‘profiteering’ firms to the Department of Health and Social Care, claiming that because “providers are being insufficiently policed, the public are exposed to ‘cowboys’ alongside more reputable firms”.

The Metro reported these unscrupulous firms capitalising on the public’s concerns about the spread of the Omicron variant. The hoax takes the form of an email warning the recipient that unless they book a *free* test they will be forced to isolate for 10 days. 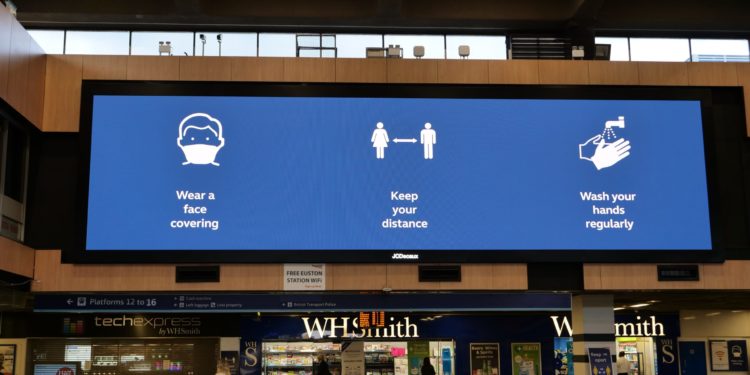 Government fails to take action against the PCR test scams

The government is well aware of these scams. In August, the Guardian reported that the government was coming under pressure to do something, which even then was seen as a failing system. Rory Boland, travel editor at consumer body Which, was quoted as saying “The system isn’t set up for large numbers … the government might now say it is looking into the prices of tests, but it’s very late in the day and these problems were foreseeable”.

The government’s latest response? Well the disclaimer from them is carry out your own research to check the provider’s reputation using consumer review websites, or personal recommendations. Really? If this is the UK’s public health strategy, it’s no wonder so many people have died.

All of this is of little comfort to those who are just trying to do the right thing.

Take my son’s experience. He has just returned from a holiday to find the tests ordered from Expert Doctors on 28 November had not arrived, despite getting a receipt and confirmation email after ordering the tests.

Obviously he tried contacting the company, but they have an automated phone service instructing you to email them (an immediate red flag). In the end, he got an email to say they were processing his PCR test order – but that’s not much good if it’s supposed to be there for when you return from holiday. This may not be a scam, but it’s appalling service.

The question more generally is about the competency of companies supposedly delivering a service mandated by law that are listed on a government website. A service that is vital in the protection of people from a deadly virus. Surely, they should be tried and tested providers?

Instead, many of these providers resort to opaque communications and circular phone/email systems – something straight out of the scammer’s playbook and not typically associated with a service advertised on the government website.

On Monday, a Times report from Matt Dathan and Ben Clatworthy exposed the cut-price con: cut-price tests advertised for as little as 30p, yet once drawn into the site you are suddenly presented with a test 200 times the price. According to Alex Wickham of Politico’s London Playbook, this rank profiteering has been evident for months, but “no one in Whitehall has shown the slightest interest in doing anything about it”.

On the family WhatsApp tonight we were discussing our Christmas wish list.

Son: Added a few things to my Christmas list now

Me: Was one of them a PCR test kit?

Son: No, thought I’d go full hog and ask for a capable government.