We need to think carefully about the causes of this pandemic, because it won't be the last. And we need to continue taking precautions. 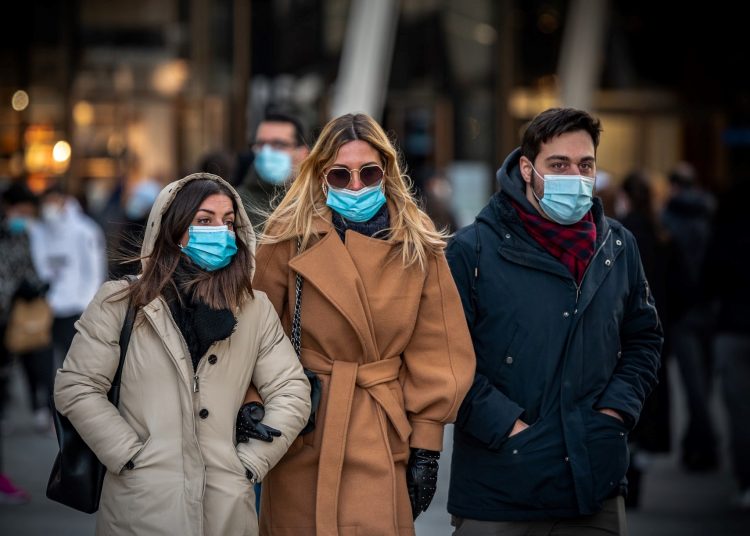 Photo by Matteo Jorjoson on Unsplash

Emotionally we’ve all had enough of covid. Unfortunately, it isn’t finished with us. If we’re lucky, then the latest variant will prove to be more virulent but less deadly and future variants will gradually evolve to become even less dangerous. The world will be left with one extra transmissible disease and we will have to live with the consequences as best we can. If we’re unfortunate, Omicron will be not only more transmissible but also resistant to most vaccines and as deadly as previous variants. Worse still, it is entirely possible for it to mutate in ways that make it more dangerous for younger people.

In such circumstances, two things make sense. The first is to take all reasonable precautions. For the individual that should include being vaccinated as soon as possible, wearing masks, avoiding crowds of people in unventilated settings, and refusing to shake hands. For a responsible government it should always have included requiring people to wear masks before they enter crowded places, encouraging home working when that is possible, and continuing to advise people to avoid risky behaviour.

Only an irresponsible government would use a use a phrase like ‘freedom day’ in the middle of a global pandemic. Or encourage people to travel abroad for pleasure on unnecessary flights. Or break its own rules so consistently that the public starts to question whether they are being taken for mugs when they obey them.

The second thing that makes sense is to think long and hard about the causes of pandemics. Covid wasn’t the product of a bit of unavoidable bad luck. Many scientists warned well in advance that there was an increased risk of new diseases and new strains of disease crossing over from animals to humans as a result of the way our society operates.

Viruses can only move between species if they come into close contact with each other. Cutting down forests is an excellent way to bring human beings into contact with animals we never normally encounter. All that’s required is for logging companies to move into areas of rainforest where species of bat reside and for workers to eat them as bushmeat, or to sit beneath the tree where they roost and defecate.

On other occasions more complex routes are required. For example, a bat is a mammal that has adapted to live with a whole series of pathogens that have never previously infected humans. Place those bats in cages in a live food market near pangolins, monkeys, cats, and humans and there is an excellent new transmission route.

The whole of humanity is being put at risk by a commercial trade in wild animals that is driven by the luxury consumption trade in China. Our health is in danger because bloated Communist apparatchiks can be encouraged to give out lucrative contracts if the banquet is sufficiently excessive.

Once a disease has made the crossover, international air travel makes it incredibly easy for it to travel across the globe. HIV/Aids didn’t magically emerge as a punishment from God for gay sex. It emerged around 1908 in South East Cameroon as a direct result of new contact between wildlife and humans (Spillover, by David Quammen). It then took a long time to spread out of the remote region of Africa where it emerged before it reached local cities as people began to migrate for work. It was only later that it moved to California and was spotted by western science. If it is a punishment, then it is a punishment for tourism and business travel.

Since the emergence of that new risk to human life, there have been a whole series of epidemics. Ebola is a crossover disease. So was SARS. 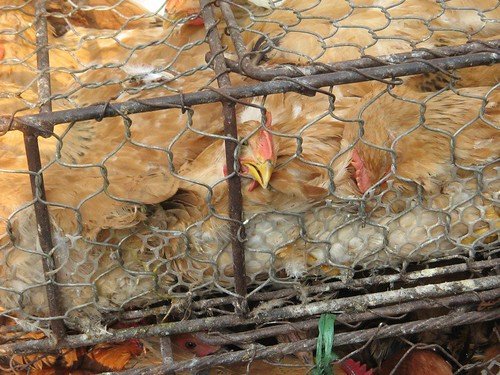 A return to normality will guarantee another pandemic

All of which means that if Covid-19 variants become one extra normalised risk in life then the problem isn’t over. Going back to life as normal virtually guarantees that there will be another pandemic before long. It might be a form of influenza. Or it might be a new variant of the bubonic plague. We simply don’t know the scale or the virulence of what the next pandemic will look like and we can’t predict when it will arrive. What we can predict is that the way we treat nature and the way we travel across the world makes it virtually certain that the frequency of crossover will increase.

Put simply, this means that covid may prove to be a minor problem compared to what comes next. Yet remarkably little thought and debate has taken place about how we avoid the next crossover and what changes need to take place to our interaction with our environment.

It is as if the entire world has been staring at a giant problem and trying to ignore it. We all want covid to be a bit of a blip and the vast majority of people expect things to get back to normal. In truth, the relationship with the environment contained within the world’s current business model is far from normal. If we allow removal of forest cover to continue, and if the global trade in live animals continues, then a new disease will emerge and next time it might be more deadly.

We need a transformation in our priorities

What is actually required in order to keep us safe is a transformation in our priorities. Instead of focusing on how much money we can make from cutting down trees, we need to focus on the value of our forests to our survival. Both because of climate change and because of disease transmission.

In a healthy society, a bad experience teaches us to change the things that caused the problem. In a society driven primarily by the short-term pursuit of unsustainable profit, we are all at risk.