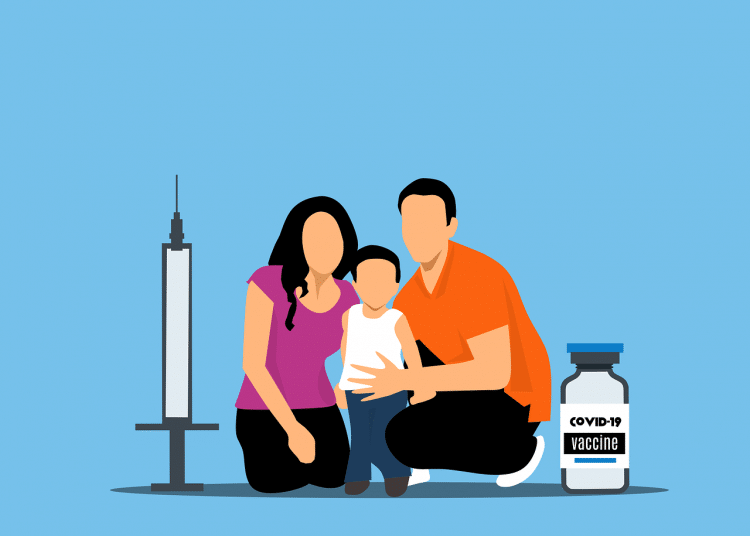 Covid and children, image by mohamed Hassan from Pixabay

In the first decade of the 21st century, a campaign of deliberate and cynical undermining of scientific evidence meant that the world lost a decade in its fight against climate change. Yet now, the government is allowing a similar thing to happen again, this time in the face of politically inconvenient evidence regarding our response to the Covid-19 pandemic. Children are on the frontline and there is a danger that the long-term health of the UK population may be compromised.

The main theme of the BBC real events drama The Trick was the increasingly complex interface between science, politics and media. At the centre of the unfolding events was an online populist campaign to discredit climate change scientists at the University of East Anglia, based on a claim that they had been falsifying their data. This was then disseminated in a way that ensured it dominated mainstream media, manufacturing a scandal that gave business and politicians an excuse to do nothing to halt rising temperatures.

Phil Jones, the scientist whose experience was the focus of The Trick received multiple death threats, and at one point felt that he was in danger of being extradited by the US government for engaging in fraudulent research that had impacted on the profits of large oil and energy companies.

What had actually happened was that his emails had been hacked and mined for ‘soundbites’ – specifically his use of the word ‘trick’ – that suggested he had been manipulating data to con people into believing that temperatures were rising. In fact, the ‘trick’ was his way of referring to a statistical process that would enable the group to record accurate data.

The world has moved on since ‘climategate’, and COP26 is evidence of how seriously the world now takes climate change. But as Jones comments, the attempt to discredit his research had its heaviest impact in wasting approximately a decade before the world agreed on the urgent need to reduce CO2 emissions.

Herd immunity for children: ignoring the science once again

With apparently few lessons having been learned, we are now, in the UK in particular, in a similar position again with respect to the undermining of scientific expertise. This time it concerns evidence regarding efforts to protect the next adult generation against actual and potential damage wrought by childhood infection with Covid-19.

The Joint Committee for Immunisation and Vaccination recently proposed that, “there is an argument for allowing the virus to circulate amongst children which could provide broader immunity to the children and boost immunity in adults”. There may well be an ‘argument’ for what is to all intents and purposes a ‘herd immunity’ strategy for children, but, in the opinion of many eminent scientists, only if you ignore the serious illness that has already occurred in children, the unknown future of long covid and the danger of breeding new variants.

Specifically, the UK is engaging in a policy which utilises British children as uninformed, non-consenting subjects in a mass viral infection experiment.

Dr Nisreen Alwan, associate professor in public health at the University of Southampton goes so far as to say it represents “childism: systemic injustice against children”:

In an article for the British Medical Journal, Dr Alwan sets out the detail of her challenge to the ethics of abandoning the ‘precautionary principle’ for children. She also casts doubt on the central idea of a herd immunity strategy – that we can rely on natural immunity to bring the pandemic to an end – by pointing to increasingly common re-infections. 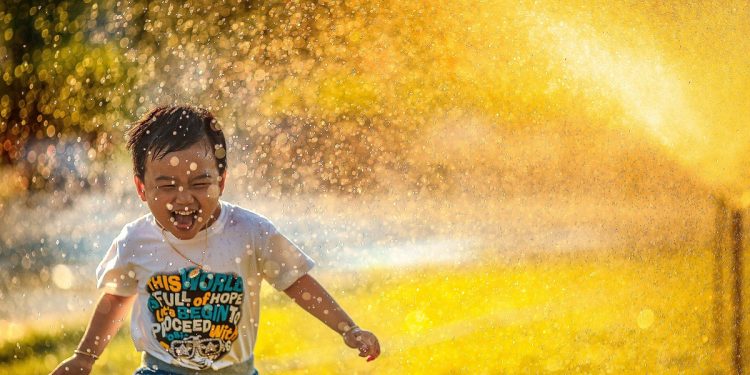 The government has paid little attention and dissenting experts are deluged by trolls on social media.

By the last week of October 2021, as reported in the British Medical Association’s This Week (p133), 47 scientists who had spoken out against lax UK government policy on covid had received death threats on social media, and 72 had received threats of physical or sexual violence. The results of a survey by Nature suggest that, “even though researchers try to shrug off abuse, it might already have had a chilling effect on scientific communication”.

UK schools started back in September 2021 with all infection mitigations removed, despite medical and epidemiological warnings from May onwards that this was a reckless policy. By the end of the week ending 29 October 2021, just over 1 in 9 children in secondary school in the UK had covid.

A new covid variant is currently hitting the international headlines, which appears to be highly prevalent in the UK. So far, there is little reporting of this in the mainstream UK media.

What about the teachers?

The fallout from the ‘herd immunity’ policy has also affected teachers who have to work in the covid factory schools that the government has created. It is not surprising that a Times Educational Supplement survey highlighted that many currently fear catching covid in the classroom, and support a return to masking.

The government, however, has glossed over this situation, and recently attempted to re-focus teachers’ anxiety by informing them “the DFE’s [post-covid] catch up plan is now set to concentrate on … better teachers”.

Over half term, I posted a tweet asking teachers to provide one word which best described their current feeling about their occupation. The resulting wordle took shape as follows:

Others commented that over the pandemic period, the unrealistic expectations of the government, the lambasting of teachers in populist media and social media, covid infection, and managing teaching in a situation of knee-jerk reactions and propaganda, had broken or destroyed their health. Several said that the only aspects keeping them in the job were feeling valued by the children and/or a sense of vocation. Many expressed the desire to find alternative employment, which, in a society where skilled workers are becoming increasingly scarce, will further impact on the nation’s children for years to come.

We’ve been here before

‘Climategate’ gives us a worked example that illustrates what happens when business and political concerns displace and obscure ‘inconvenient’ scientific findings. We do not seem to have learned from this, however, and have now become embroiled in a similar situation where science has again been sidelined and policy has been drawn up based on political and commercial expediency.

This eats away at the underlying fabric of a democratic-liberal culture, making it increasingly vulnerable to extremist political agitation and ‘gaslighting’, further heightened in the 2020s by the powerful public opinion manipulation tool that social media provides.

While this may not all be the direct work of the government, only they can cut through this static, and it is clear that with yet another senior scientist resignation from SAGE they are doing a very poor job. So, what will their next move be? It’s a question I previously asked in August, hoping for the best but fearing the worst.

And the worst seems to be bearing down upon us.