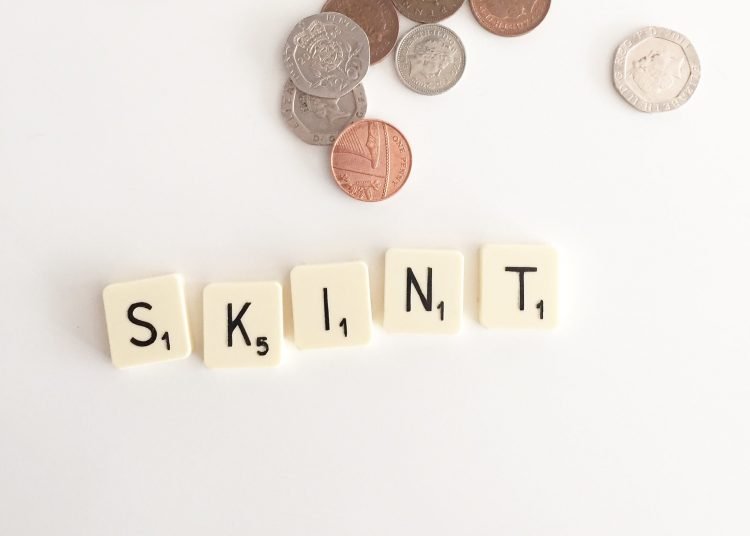 "Skint" by Jonathan Rolande is licensed under CC BY 2.0

The brazen blather over the health and social care bill confirmed something we have long suspected. Too often, too many MPs do not read the stuff they vote on. The government even bragged that it had not had time to put the legislative details in front of MPs before the vote. That begs the question, are they in contempt of parliament? If they’ll vote for anything, how can they pretend to respect the role of parliament to hold the government to account?

So we have the spectacle of MPs voting in line with what their party whips instruct them, regardless of the impact on their constituents whom they have a duty to represent. They may as well have voted for a blank sheet of paper.

And no amount of denial after the vote can disguise the lies or misspeaks of countless government ministers regarding social care.

The prime minister promised in the Conservative party manifesto that “no-one needing care should be forced to sell their homes to pay for it”. Note the word ‘forced’. Then note that everyone with money in the bank or a house paid for over 25 years will have to contribute £86,000 towards their care costs. They won’t be ‘forced’ to do so. They will be required to do so, presumably on their death.

Sheffield MP Louise Haigh said the planned changes will “hit the poorest, hardest”. Of course, they will. The average house price in Sheffield Heeley is £167,750. In Conservative MP David Davis’ constituency of Howden and Haltemprice, it is £235,000. And in Labour MP Dame Diana Johnson’s neighbouring Kingston upon Hull North £131,000. Just across the Humber Bridge, it dips to £125,000 in Conservative MP Lia Nici’s Great Grimsby seat, rising to £135,000 in Labour MP Holly Lynch’s Halifax and £288,000 in Conservative MP Julian Sturdy’s constituency of York Outer.

So an average house owner in Sheffield would see over half the value of their house gone on social care, whereas someone in Liberal MP Ed Davey’s Kingston and Surbiton constituency with a house worth on average £490,000 would retain £404,000 of their investment in their home, and £636,000 in Conservative MP Stephen Hammond’s neighbouring Wimbledon with an average price of £722,500. Those in Labour MP Stephanie Peacock’s constituency of Barnsley East would have £44,000 left from £130,000.

“How can it be right that those in £1m homes get 90% of their assets protected, while Sheffield residents stand to lose everything? This is daylight robbery.”

However, her plea to Conservative MPs to do the right thing and vote with Labour when “this shameful plan returns to the Commons”, fell on deaf ears.

Andrew Dilnot, author of the 2011 report that informed the government’s plans, said he was “very disappointed” by the plans. 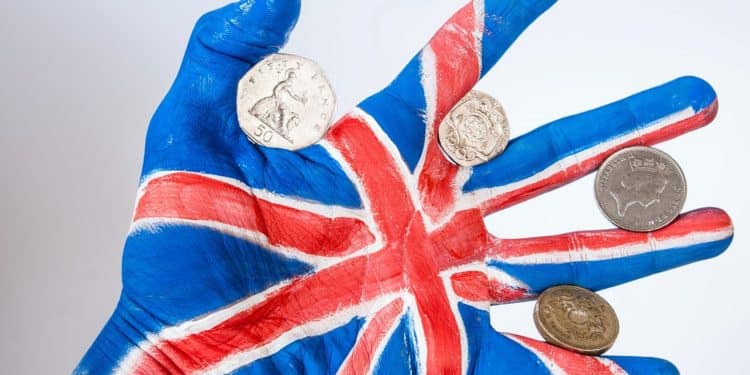 Faffing around with figures

It is not surprising that the government has put a figure on the amount to be contributed. That figure can then be raised whenever they like. A percentage charge would be a fairer way of funding costs. But presumably, there are fears that this would depress house prices and reduce the potential for investment.

The prime minister apparently sees insurance as the answer. He told the Commons that, “We are allowing people to ‘insure’ themselves against getting ill, dementia, and losing their homes”. So that means alongside privatising the NHS and expecting us to take out insurance in case we get ill, he now wants us to take out insurance to prevent us losing our homes. In short, we are expected to take a gamble on our health.

He and his MPs have disregarded the thousands of letters that @EveryDoctor and others concerned with our health and wellbeing sent out in advance of the vote on the health and social care bill.

Someone, somewhere, stands to make a lot of money out of this latest broken promise, and it certainly isn’t the average Brit. Some 60+ Conservative MPs, ministers and peers have financial links to private healthcare companies.

Worse, everyone born after 1948 has grown up being able to access health care when they needed it. The Labour government made that a priority after the war. We have all paid for it, and continue to do so. Sir Keir Starmer dubs the care plans a “working class dementia tax”.

The question is, what gives the PM and the Conservatives the right to think they can take it away from us, from our children, and from the most vulnerable people when they most need it?

Everyone gets ill sometime. Accidents happen. Some people are born with disabilities. Some suffer from degenerative diseases. Unemployment can hit when people least expect it. So can pandemics. Are we content to let only those with money to spare get medical and social care when they need it? Are we content to allow MPs to vote away the obligation on hospitals to provide care (hidden in the bill) along with this latest raid on us all taking responsibility for caring for each other?

It looks like the health and social care bill signals the end of civilised society in the UK.