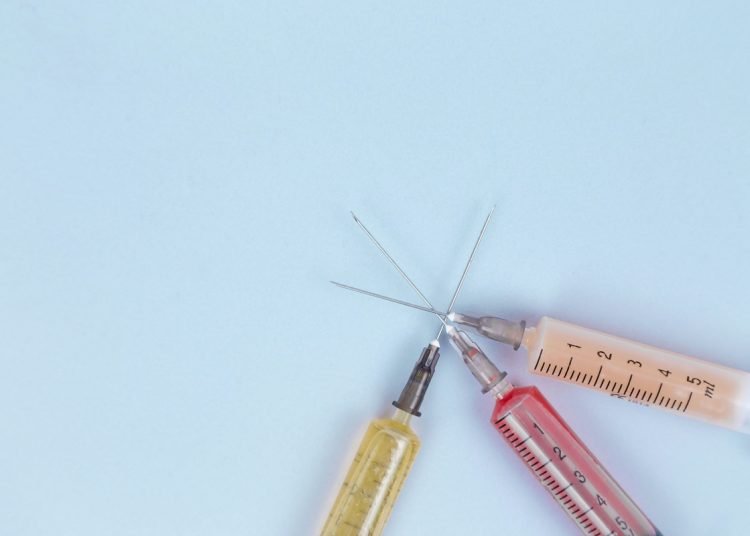 Photo of vaccine needles by Diana Polekhina on Unsplash

There are so many individual tragedies that came from the Covid-19 pandemic. So many people dying alone, families who couldn’t mourn loved ones together but only watch funerals on Zoom, motherless and fatherless babies and medical staff pushed to breakdown by the horror and suffering.

Preparing for the next covid wave and the next pandemic

For we know there will be another pandemic, as this world is profoundly out of ecological balance, with humans disturbing and displacing ecosystems where dangerous bacteria and viruses lurk. We’re seeing in the bird population avian flu in full flight, a virus that has known form for jumping the species barrier to us, and monkeypox seems to have been lurking unnoticed for some time.

This weekend, the world – in the formal and unmedical surroundings of the World Trade Organisation (WTO) ministerial conference – has the opportunity to take an important step to protect itself from the continuing threat of Covid-19, and the threats that will follow. That was why this week at the UK parliament, a coalition of campaign groups, including StopAids, Global Justice Now and Oxfam, and families with a personal, powerful interest in events at the WTO, came together to send a message.

They want to ensure that the Global South is able to make and access the Covid-19 vaccines and treatments that are now generally available in the North. That’s a desire that’s not only moral, right and humanitarian, but is also in all our interests.

The buzz phrase is ‘no one is safe until everyone is safe’– and that is a reality that no one can deny. You don’t need a science degree to understand that if allowed to continue to rage among unvaccinated populations, new and dangerous variants of the SARS-Cov2 virus will emerge and spread; we’ve all seen it happen.

For vaccines and treatments to be available to all, we need a temporary suspension of intellectual property rules, known as the ‘TRIPS waiver’. This temporary suspension is backed by more than 100 countries. It would allow rapid sharing of technology and know-how to expand production.

But the UK is a major barrier to the TRIPS waiver, and this may well be in breach of our obligations under human rights law. It’s also clearly the wrong policy – defending the financial interest of the few at the cost of us all.

That’s the big picture. But it was by talking to one of the campaigners at the event, that the individual human reality of this failure to share knowledge and skills was driven home to me. 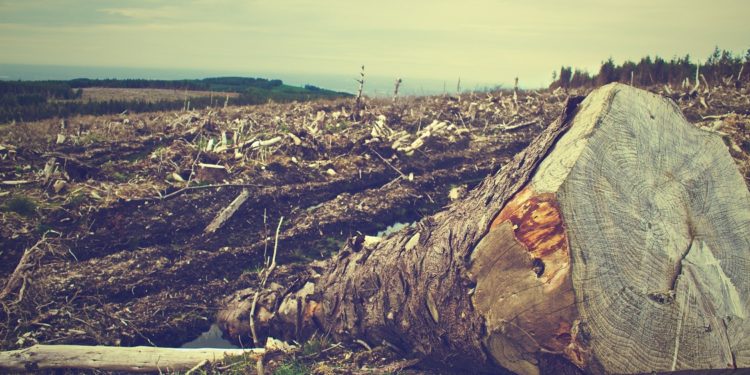 The spillover of zoonotic diseases and the implications for humanity

Sakina Datoo is a Briton whose father was living in Tanzania when the pandemic struck the world. Like so many of us, she kept in contact with him by video call. And she worried, for she knew his health made him vulnerable. She also knew that he needed the covid vaccination urgently, but there was no vaccine to be had in Tanzania, for love nor money.

It’s wrenching to think of her experience. She had her first vaccination here in the UK, just as her father began to show symptoms of the Covid-19 that would ultimately kill him. “If I could have passed my vaccine on to him, I would have in a second”, she told me. But of course, you can’t send a vaccine by Zoom.

Little has improved. The vaccination rate in low-income countries is still only 12 percent, even lower than that in Tanzania. And as Sakina told me, for many there’s now an emotional issue. The Global North abandoned the South at a time of acute need, and that’s bred suspicion and distrust, with many no longer trusting vaccines and drugs from such a tainted source.

As Siva Thambisetty, an academic observer, put it:

“The demand for a TRIPS waiver is fundamentally about the dignity of striving to develop resilient systems to take care of one’s own needs, not to have to rely on fickle benefactors.”

“If we could manufacture the vaccines and drugs in Africa, they would be our vaccines and our drugs, and people would embrace them”, Sakina said.

I wish that the ministers in Geneva could listen to Sakina and understand just how important the TRIPS waiver is.

WTO compromise proposal must not be allowed to stand

A draft compromise proposal is currently on the table. It’s been produced by the WTO secretariat but is endorsed only by the EU. It has been dismissed by international NGOs, leading economists and former UN secretary general Ban Ki-Moon. It covers only vaccines, and orders listing and dealing with the licence of every component (some have 280). It excludes treatments and tests and does not cover many areas of intellectual property.

This proposal must not be allowed to stand. The UK should get behind those who are aiming to prevent monopolies on health tools and technologies and promote equitable access to medicines for all. That’s not in the interests of the profits of Big Pharma. But it is in the vital interest of us all.