For 'Baby Loss Week', Sheffield MP Olivia Blake discusses her own experience of miscarriage, and explains why support is so necessary 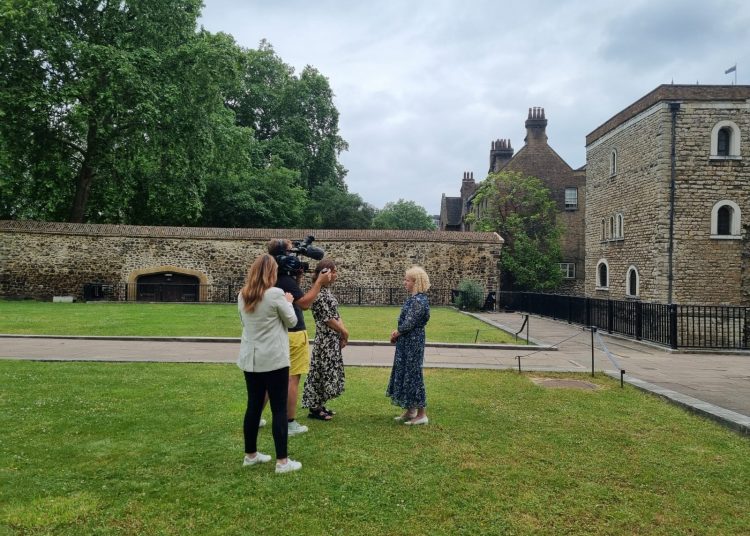 This week is baby loss awareness week, now in its 19th year. The campaign focuses on wellbeing and exploring what this means to people from all walks of life who have been affected by pregnancy and baby loss.

Myleene Klass: Miscarriage and Me

As part of the week, Sheffield Hallam MP, Olivia Blake, will star in the TV documentary ‘Myleene Klass: Miscarriage and Me’. The documentary, according to the Independent is incredibly powerful and emotional, and shows Klass talking about the children she has lost, in the hope of breaking the taboo that surrounds the topic of miscarriage.

“I’m getting to a point in my life where I’m finding it very tricky to find a woman who hasn’t gone through miscarriage. Making this film, I’ve realised that so many women around me have had miscarriages. How can I know so much about their lives but not know something that’s shaped who they are and the way they are?

“Miscarriage still feels like a taboo. I’d like to help make these conversations a little easier. It can’t go on being the big dark secret that we have to carry around.”

Earlier this year, Klass and Blake met in Hathersage, near to the MP’s parliamentary constituency in Hallam, to discuss their experiences of miscarriage and the wider issues with miscarriage care.

Blake started campaigning on this issue when last year she was contacted by a constituent who was forced to attend maternity appointments alone because of covid rules. Blake raised these concerns with the minister responsible for the women’s health strategy, before later in the summer experiencing her own miscarriage alone in hospital, because her partner wasn’t allowed in. She launched a successful campaign calling for a rule change, so that partners could attend maternity appointments during the pandemic.

Aware that the issues she had heard about, and faced herself, were not unique to the pandemic, she secured an adjournment debate in parliament in early June to raise awareness of the lack of support available for people experiencing miscarriages. The debate covered the findings of the recent Lancet series: Miscarriage Matters, and was supported by leading charities Tommy’s, Sands and the Miscarriage Association.

Currently, women are only entitled to support or care after their third miscarriage. Campaigners say that even then, the quality and availability of support varies hugely, with large numbers of women left without any mental or physical support at all.

During the debate the government committed to including two of the three Lancet report recommendations into their women’s health strategy, namely, a record of national miscarriage data and 24/7 care and support for those who have experienced miscarriage, including follow-up mental health support. 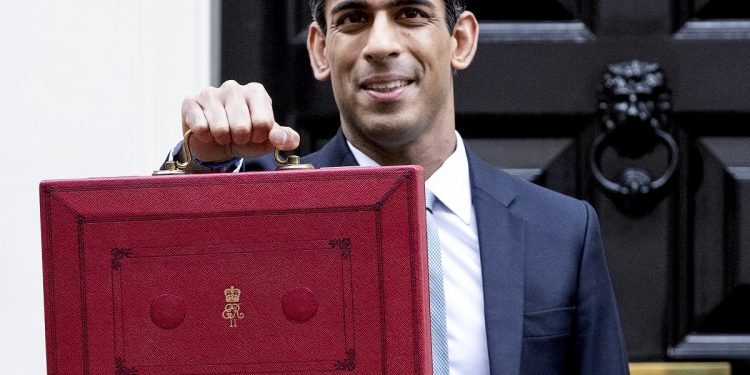 Breaking the silence around miscarriage

The MP for Sheffield Hallam said:

“It has been such a huge pleasure to be part of Myleene’s documentary. What she is doing to break the silence is truly inspiring, and I know this documentary will shine a much-needed light on the experiences of so many people and the urgent need for better support.

“It has been nearly a year since I first spoke publicly about my own experience of miscarriage, during a debate in parliament. I hadn’t planned to, but after hearing so many brave colleagues talk about their own miscarriages, I decided to rip up my notes and speak about my experience instead.

“It is a scandal that for so long people have been left to suffer like this, like miscarriage is an inevitable fact of life that women must deal with alone. But things are starting to change. More and more people are speaking up, in part thanks to the incredible efforts of campaign groups, and the government has finally committed to reform care provision. But this is just the first step. I know from personal experience, and from many people who have contacted me, that to truly address this crisis we can and must go much further.”

Since the debate, the responsible minister has changed, so Blake and campaign group Tommy’s have this week written to the new minister of state, Gillian Keegan MP, to request she recommit to including the recommendations in the strategy and meet with Blake to discuss further reforms.

The documentary airs tonight, Thursday 14 October at 9pm on W, a pay tv channel available on Sky and Virgin.