Is the UK really planning on training refugees from Afghanistan to become HGV drivers now? We're becoming a laughing stock! 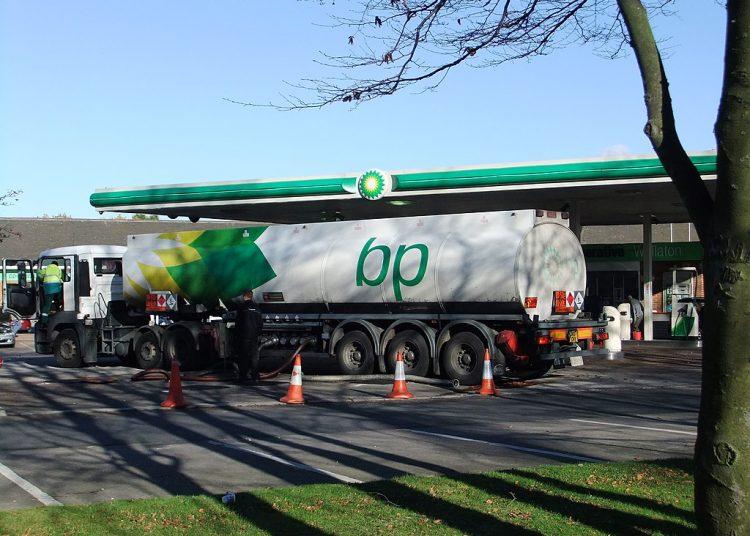 Remainers are smug, apparently. Or scaremongers. Brexiter rage, as expressed in tabloid headlines or via armies of bots (take your pick), can’t seem to make up its mind. It’s almost reminiscent of New Testament theology in the way that one idea becomes something opposite either side of an historical event.

Before Brexit, talk of shortages of food, fuel and people were dismissed as Project Fear. Now those things have started to happen, pointing them out is “smug”. Lest we forget, Brexit hasn’t really kicked in yet, given the Tory government’s addiction to grace periods, which means that the deal on which Johnson was elected still hasn’t been enacted in Northern Ireland.

This cognitive dissonance is no better illustrated than when viewing the different press coverage of fuel shortages here and abroad. In the UK, reactions have ranged from blame-deflecting outrage in the Daily Express (“HOW DARE THEY MAKE MONEY OUT OF MISERY?”) to an outbreak of accountability in The Times (“A FUEL CRISIS MADE IN DOWNING STREET”). The BBC, presumably punch-drunk from being bashed by the Tories as pinko lefties in thrall to Ken Loach, whilst their news staff are former Young Conservatives, seems to lurch unsteadily along reporting everything it can without saying the B-word. 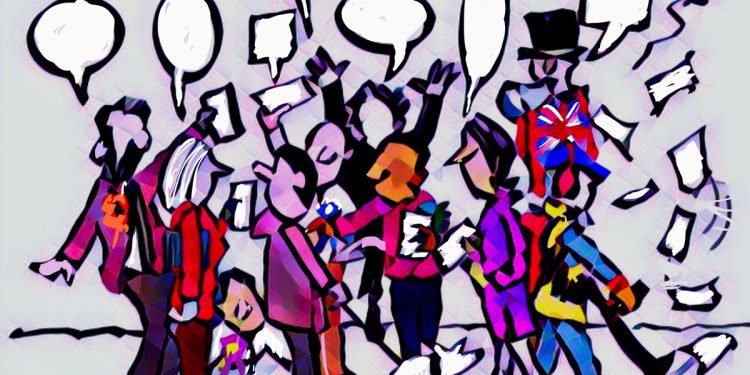 How does the rest of the world see the UK?

Abroad, the range goes from amusement to pity. French TV showed handbags-at-dawn scuffles in Home Counties petrol stations. Meanwhile, continental news outlets are full of quotes from (mainly Polish) drivers telling the UK government where to stuff their Christmas visas, like this one:

“To think migrants are like tap water which you can open and close when you need it is just insolence. You even got posters saying: ‘A dog is for life, not for Christmas’ and this is how you treat your drivers. You just want them to come and rescue and then b***** off when you don’t need them.”

Sadly, there are some, like hardcore Brexiter MP Liam Fox, who’ve been dreaming of such a world for some time, it may seem. He, presumably, walks to work.

However, Informacion, which serves the Alicante region, ran a story this week (in turn quoting The Times), which claimed that the UK government was planning to recruit drivers from countries such as Brazil, Argentina and the Philippines as soon as Covid-19 restrictions allow. Even more sensationally, the same article suggested that the UK government is considering training Afghan refugees as lorry drivers.

This claim hasn’t featured anywhere else, though Yorkshire Bylines would love to hear from readers if they have seen it. In the cartoonish post-truth, post-Brexit landscape, it’s surely only a matter of time …