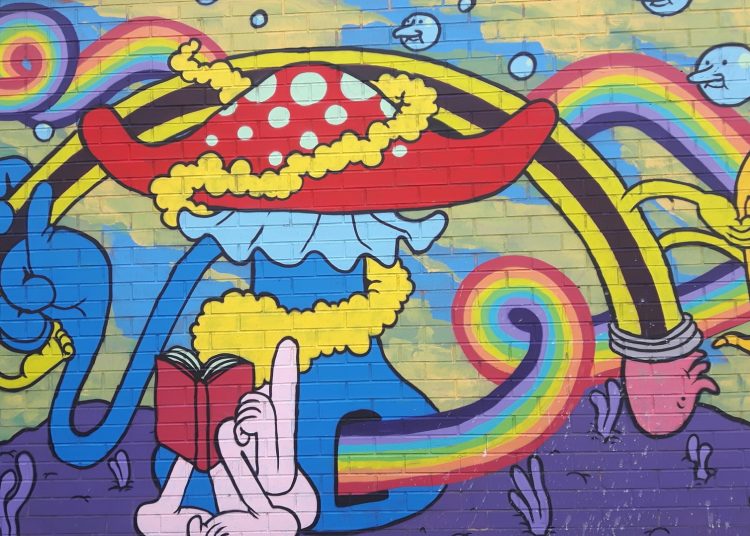 Photo by Cas Holmes on Unsplash

Lord Frost made a statement yesterday in the House of Lords, launching a debate on “Brexit opportunities”. However, if you were hoping to find out what Brexit meant – other than Brexit – you might have been a tad disappointed. Specific ‘opportunities’ remain like needles in a haystack, as they have been since the whole sorry saga kicked off in February 2016.

A flurry of documents accompanied Frost’s statement, starting with a formal announcement on gov.uk which outlined that EU laws kept on the statute book after Brexit will be improved or repealed if they don’t benefit UK citizens and businesses; plus there will be individual regulatory reforms to “unleash innovation”.

In addition, we also had a four-page Brexit opportunities document, which inter alia, talked of “review[ing] the EU ban on markings and sales in imperial units”, There’s nothing like going back 50 years to ‘unleash innovation.’

Virtually all of the ‘opportunities’ outlined appear to have little or nothing to do with EU membership. Dematerialisation of shares, digital transformation of regulation, sharing of underground asset data, expanding access to property attribute data held by the Valuation Office Agency, digitalisation of driving licences, test certificates and MOT testing, HGV MOT reform, transport sandboxing, modernising diabetes management for lorry and bus drivers, offshore network coordination, spraying of plant protection chemicals from drones, having electronic trade documents, digitalisation of export health certificates, import and trade documents … could all have been done inside the EU.

The government responds to TIGRR

Next there came the government’s formal response to the report submitted in April by Iain Duncan Smith’s Taskforce for Regulatory Reform, Innovation and Growth (TIGRR) amounting to a dozen pages (a return to the duodecimal system?) with a covering letter from the noble Lord.

This is slightly more informative, but not much. The response talks a lot about reforming, exploring further reforms, reviewing, overhauling, building new approaches, taking steps towards things and “seizing newfound regulatory autonomy to unleash Britain’s potential” – in that particular case as a “world leader in the technologies underpinning the Future of Transport”. Is Frost thinking about steam? 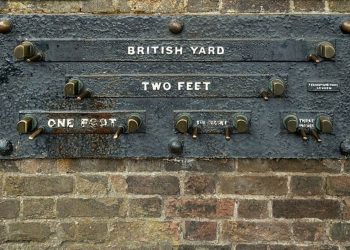 Don’t expect too much. The business department has “launched a consultation” to “take forward” recommendation from Duncan Smith’s group. This is the obligatory consultation of the kind the Conservative Party has been conducting for the last decade without success, on reform to provide a “framework for better regulation”.

All the documents released yesterday are different, as if the whole exercise was an attempt to kick sand in the eyes of the government’s critics.

So, that’s it. We need our very own regulations to succeed. We will soon have world records at the 100-yard sprint and be competing in eight-furlong middle distance running. How easy is that? Global Britain actually seems to be withdrawing from the modern world.

A couple of specific things deserve a mention. First, the absurd contradiction inherent in the whole exercise. Frost told peers, “We are in constant touch with the EU about equivalence and SPS rules, and if we could make progress that would be excellent” [our emphasis].

Meanwhile, he is publishing a lot of nebulous documents about diverging from EU rules so they are perhaps not equivalent and we have different rules to those in the rest of Europe. It seems a fruitless exercise. We can have equivalence or divergence, not both. Why diverge to remain equivalent anyway?

The EU is not about to outsource its regulating autonomy, which is what equivalence would mean in practice, to an ex-member. 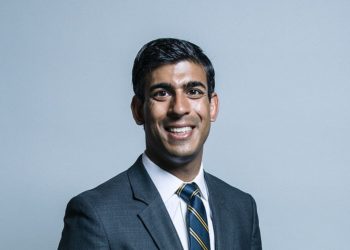 Next, Frost told his colleagues Britain will, “drive forward our work on artificial intelligence, where the UK is already at the forefront of driving global progress” and will soon publish our first national AI strategy, which will “set out our plans to supercharge the UK’s AI ecosystem and set standards which will lead the world”.

The Harvard Business Review puts China way ahead in AI, with its global share of research papers in this field at over 27 percent. This surpasses “any other country in the world, including the U.S. — a position it continues to hold. China also consistently files more AI patents than any other country. As of March 2019, the number of Chinese AI firms has reached 1,189, second only to the US, which has more than 2,000 active AI firms”.

Nature, the world’s leading scientific journal, seems to confirm the UK is a small player, behind India and only slightly ahead of Germany in their index of AI-related output. China and the US are way out in front.

A report from Data Innovation about the race for AI leadership barely mentions the UK. It talks of China, the USA and the EU.

The idea that the UK as a minor player will be able to “set standards” globally in AI is frankly delusional.

Has the government given up on finding EU laws to repeal?

Lastly, in an implicit admission that the government still has no idea about what needs deregulating, the plans include the establishment of a new commission “through which the public will be able to identify additional opportunities for cutting or reforming red tape and bureaucracy. Any individual will be able to submit proposals”. In other words, “we haven’t been able to find very much, what does Joe Public think?”

Perhaps, the most informative exchange came when Lord Adonis, chair of the European Movement, asked Frost what he would “regard as the essential benchmark of success for the reforms he set out today in a year’s time?”

The ‘noble’ Lord Frost told him, “The purpose of these reforms is, in the long run, to improve the productivity of the UK by putting in place regulations that are tailored to our conditions, rather than the average. So, the goal of this Government is to improve productivity, growth and prosperity for everybody after Brexit”.

The government still believes that EU regulations are shackling British productivity, despite ample evidence from Germany and France that they are both substantially more productive than Britain, whilst labouring under the very same regulations. It makes no sense.

Peers in the debate might have pointed out that British industry is desperately crying out for help now, to get them through the current crisis of burdensome red tape and labour shortages, but the cabinet office minister didn’t mention that.

But then again, why would he? After all, he is the man responsible for it.