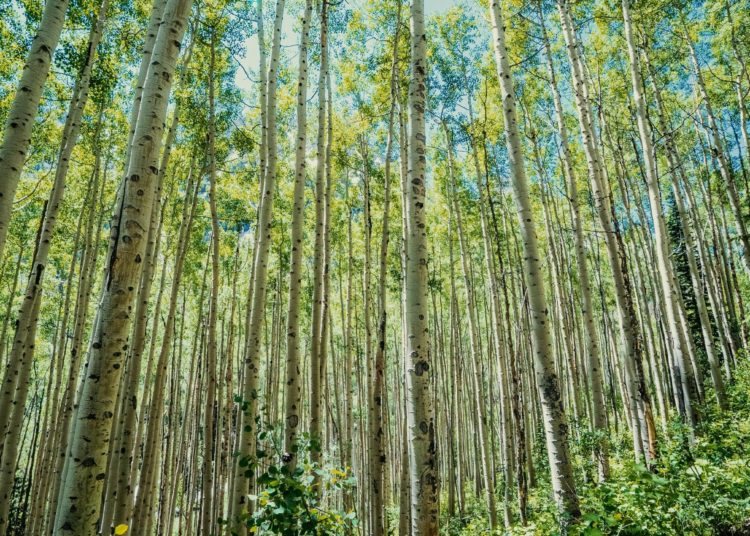 Photo by Evan Wise on Unsplash

The Woodland Trust charity is calling on UK landowners to enter their woodland creation scheme, MOREWoods, to plant more trees to help tackle climate change. Applications for their flagship scheme reopened during the last week of April 2021 for the forthcoming planting season, which starts in November.

Emma Briggs, senior project lead for MOREWoods, said, “We have ambitious targets to help tackle the climate emergency. Amazingly the pandemic had not slowed down the progress of last year’s scheme- we still had lots of landowners applying during 2020 and in fact this winter saw us plant more trees than ever before”.

The charity is aiming to plant 25 percent more trees this winter.

Dee Smith, the senior PR officer of Woodland Trust, explained that “The best time to plant trees is when they are dormant. Like hibernating animals they’re storing energy and nutrients, ready to burst into life in the Spring. So planting them over the winter gives them the best chance of survival.”

MOREWoods is open to anyone who can plant a woodland of at least 500 trees on at least half a hectare of land – around half the size of a rugby pitch. The charity will cover up to 75 percent of the costs, and can offer help in designing the woodland and supplying the trees, while also arranging for contractors to plant them. The species of the trees are native broadleaved, which will help local landscapes become more diverse and therefore be more resilient to pests and diseases.

The MOREWoods creation scheme has planted 50 million trees since it began in 1972, and pledges to plant 50 million more over the next five years to aid in reaching the government’s carbon net zero target by 2050. The UK would need to plant 1.5 million hectares to reach this target – the same land area as Yorkshire – increasing the UK’s land area of trees from 13 to 19 percent.

The UK’s measly 13 percent of land area covered by trees is much smaller than the EU average of 37 percent. Dee Smith, who retired on 30 April 2021, explained why this is the case:

“In the past a lot of trees were lost for the war effort. A lot of timber was used in World War One. When timber was restocked, non-native conifers were planted because they grow fast, tall, and straight- just what you need for timber in a hurry. Unfortunately, many were planted in ancient woodland, resulting in damage to those irreplaceable habitats.

“Large numbers have also been lost to intensive farming, pests and disease, and housing development.”

Planting trees is a weapon against climate change

The charity works to restore the damage to these ancient woodlands, by planting the trees to the correct soils for their species, and land use – you wouldn’t plant an oak tree in a small back garden.

Planting trees is a powerful weapon against climate change. Woodlands and forests absorb atmospheric carbon through photosynthesis – 400 tonnes of carbon per hectare – and older forests are actually carbon sinks. They can also be used to help reduce pollution and city temperatures, with values estimated to be £6.1bn for urban cooling, and £6.5bn for flood protection as they slow the flow of flooding. Plus, woodlands provide shelter for wildlife.

As Emma Briggs summed up: “We are in the grips of a climate and nature emergency; trees are natural warriors against both – and of course they look good too.”