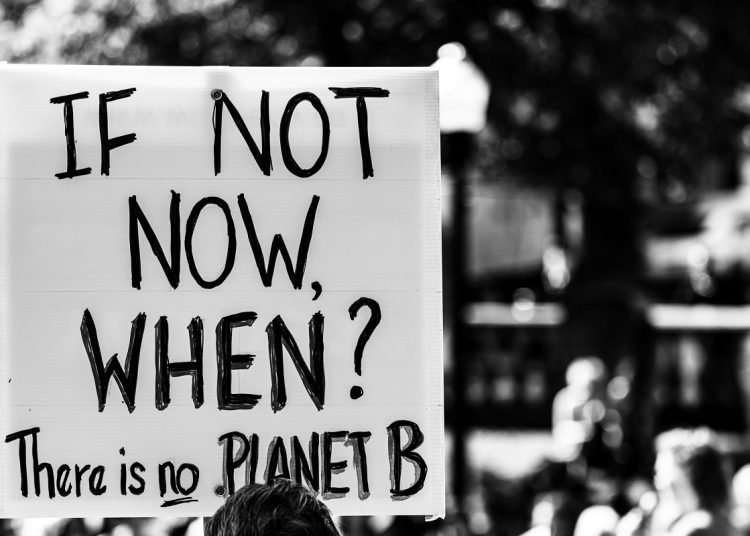 Net Zero Scrutiny Group. Poster: "if not now, when?" - Image from Canva

Most of us have heard of the ERG (European Research Group), the libertarian, hard-right group of Conservative MPs instrumental in bringing about a hard Brexit. However, there are several more, including the Covid Recovery Group and the Net Zero Scrutiny Group (NZSG).

Steve Baker MP for Wycombe and self-labelled ‘Brexit hard man’ is a prominent member of many of these groups. He and his ilk are committed to fundamentally changing the society we live in by using pseudo-scientific research, skewed analysis, and political pressure. They are doing so not just with the public purse, but with the help and support of some questionable international groups.

As a recent Byline Times article revealed, the American, pro-Trump, far-right are pushing their agenda through British politics, including the likes of Steve Baker who:

“Sits within a cross-section of anti-science disinformation networks – receiving donations from the murky ‘Recovery Alliance’, a nexus of pro-Trump anti-vaxxer conspiracy theorists with links to the Koch-backed Great Barrington Declaration, and acting as trustee for the notorious climate science-denying Global Warming Policy Foundation”.

The NZSG’s remit argues against the government’s plan to reach net zero by 2050. It is pushing for the expansion of domestic fossil fuel supplies. Like the ERG, they are funded through the public purse and their arguments are often based on skewed data and facts.

They say they want to ease the taxpayer and public purse burden. They claim to care about reducing household bills, and are using rising inflation as an excuse to argue for reduced spending on green initiatives whilst advocating for further oil and gas exploration, including fracking.

Steve Baker is a trustee of the Global Warming Policy Foundation (rebranded as Net Zero Watch in 2021). Its founding member is prominent climate change denier and former-chancellor Lord Nigel Lawson. In 2014, the Charity Commission ruled that the foundation had breached rules on impartiality and its charitable status. After this event, a subgroup, Global Warming Policy Forum, was then set up to become its lobbying arm. This organisation is likely where the NZSG will get much of its ‘information’.

The forum questions the scientific consensus on human-induced climate change. It promotes climate change ‘scepticism’, campaigning against policies to cut emissions of greenhouse gases. Their activities have included the reproduction of newspaper articles, with fake headlines inserted to give them a sceptic spin and are funded by, in the whole, unknown donors. The foundation has rejected freedom of information requests to disclose its funding sources on at least four occasions.

The fossil fuel industry has been exposed by many for the intense efforts it has gone to save their industry. As The Climate Reality Project revealed, fossil fuel companies have blocked climate action for years:

“It takes a lot to defy common sense on a global scale, all to benefit one industry. For decades, fossil fuel interests have done just that, running a sophisticated, sprawling network of well-funded think tanks and front groups with one goal: Stop any real climate action, no matter the cost to billions.”

The NZSG is a pro-fossil fuel group. They fall under the guise of being about research and data, yet their arguments and messaging are not based on science or fact. They are a radical think tank with their own agenda to undermine the government climate policy using a group of sceptics, conspiratorial denialism, and skewed data.

The government’s work needs scrutiny but not by a radical minority that consists of climate change deniers and individuals with ulterior motives who, in all likelihood, have connections to far-right groups and individuals in America. 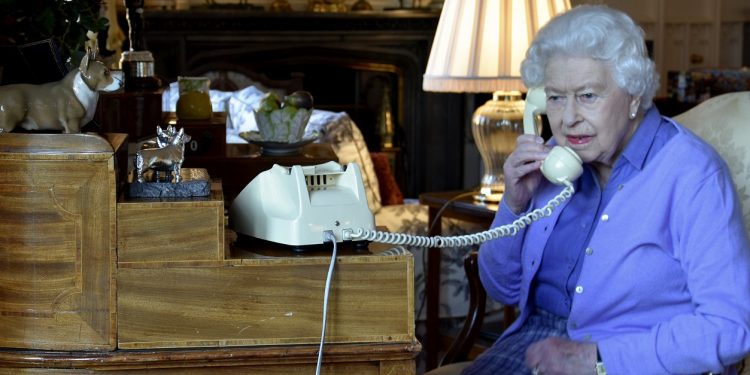 What can we expect to see from the NZSC?

Expect spin, half-truths, and manipulation of data. Craig Mackinlay, the Conservative MP for Thanet South who is leading the NZSG, has already given misleading and inaccurate claims about the cost of the government’s net-zero target. Writing for the Conservative Home website in July 2020, Mackinlay stated that the climate change committee “has come up with a new estimate for the cost of Net Zero that details £1.4 trillion of capital spending will be required to meet it”. He talks about electoral damage, the cost per household, China and India still using coal. The same old tropes we hear time and time again.

As this LSE article by Bob Ward states, the NZSG have been relying on inaccurate and misleading claims to promote their cause, particularly about the investments required to achieve the statutory target of net-zero emissions of greenhouse gases by 2050.

Like the misrepresentation of the Brexit dividend of £350m for the NHS, they reported that the climate change committee’s estimate for the cost of net zero was £1.4 trillion. Yet, they grossly misrepresented the figure by ignoring the benefits and comparing the figure to a single year’s GDP.

The cost of taking the country to net zero is over 30 years, not one year and, just like the Brexit bus lie, it does not consider any of the benefits or savings that these investments would offset, particularly avoiding the purchase of fossil fuels which would amount to £991bn during the 30 years to 2050. Yes, there would be a net cost of £321bn, but that is over 30 years. A yearly savings of £19bn would outweigh annual investment costs of £16bn by 2050. Mackinlay twisted figures for his purposes.

What is their end game?

Fossil fuel companies hope to prolong the world’s reliance on their products. They have made common cause with conservative and libertarian think tanks that promote free-market economics, just like the NZSG do. They therefore oppose fossil fuel regulation on ideological grounds.

There is no evidence that these ultra Conservatives are genuinely driven by what is best for the population and country. If they were, they would not have pushed for the hardest Brexit possible, they would not be arguing against simple covid measures, and they would not be trying to slow down the shift to a green economy, considering it is undeniably paramount to saving the planet and society from total collapse.

Money, greed, power, and insidious relationships are the governing forces behind these groups and individuals. They don’t care about the planet, individual hardships, or our children’s future. Don’t be fooled into thinking that they do.