In the Yorkshire region, raw sewage was discharged into rivers and coasts for over 400,000 hours. Water companies must do more. 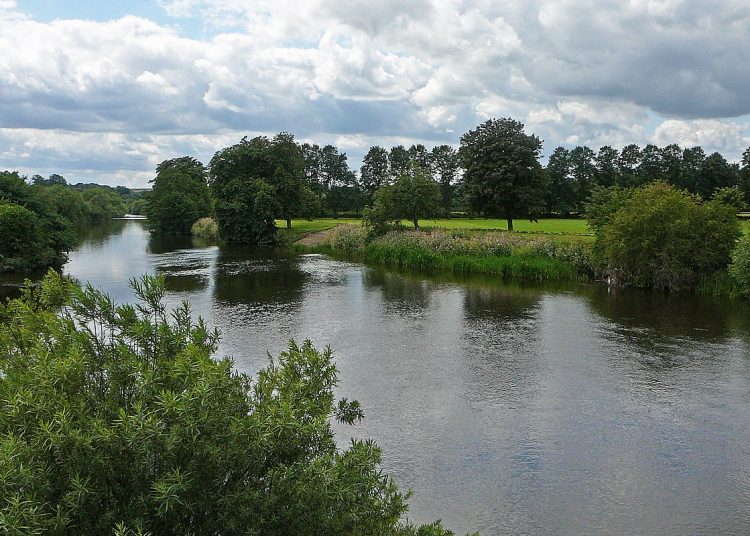 For the Yorkshire region, these discharges were for 406,131 hours, or 70,062 number of spill events last year. This was the second highest number of raw sewage spill events across the national water companies.

Yorkshire Water has actually increased the number of spill events from last year, where they released the figure of 65,083 events, compared with 70,062 spill events this year, an 8 percent increase.

Over the last five years, the total number of monitored spill events has increased at a staggering rate, completely out of control.

“What we needed was vision, ambition and the political leadership to deliver it what we got was yet more mediocrity and incompetence”. 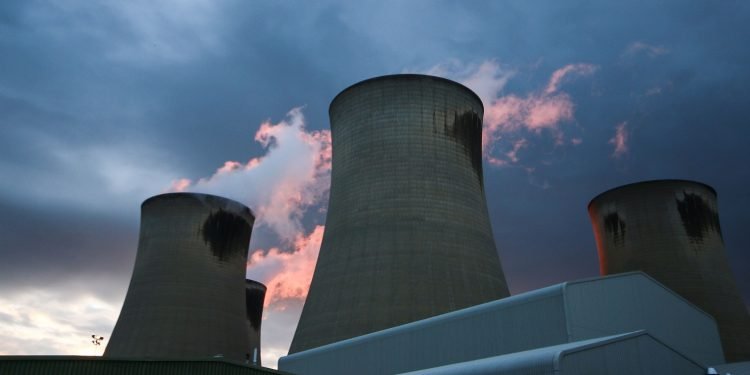 He continued angrily that:

“Gov continues to legalise the wanton destruction of our rivers, yet more years of shareholders pocketing billions of billpayers’ money while leaving local communities, fish and wildlife swimming in sewage”.

When I spoke to him, he told me that caution was needed when counting the spills and he used the example of Thames Water spilling 2 billion litres of sewage in Oct 2020 over the space of 2 days being counted as one spill.

He also applauded the many petitions and campaigns for cleaner water and the attempts to hold the water industry to account – an industry that in his view is out of control and which has gamed the situation to their advantage, with an impotent and incompetent government in the middle.

His view is that DEFRA has failed in every account and is derisive of the claim that it would take 30 years to solve a problem that has been brewed by the water companies over the past decades.

He was very complimentary of campaigning groups, suggesting that information about sewage spills has been forced into the mainstream awareness, owing to dogged efforts of campaigners, which is forcing the conversation higher up the government’s agenda.

UK Charity Surfers Against Sewage called for a day of protest action on 23 April commenting that, “Water companies don’t have the right to ruin our wild blue spaces. Not now. Not ever”.

The government outlined its storm overflows discharge reduction plan on Wednesday, ahead of yesterday’s sewage discharge announcement. In it, they addressed the ageing Victorian infrastructure and how the increase in extreme weather events has increased pressure on this system. Under the plan, the government proposes that:

Waiting until 2050, until 80 percent of the total discharges will be eliminated, has been criticised for being too little too late.

“We are the first government to set out our expectation that that water companies must take steps to significantly reduce storm overflows. Today, we are setting specific targets to ensure that those storm overflows are used only in exceptional circumstances – delivering on our Environment Act and building on wider work on water quality.”

Professor Chris Whitty, Chief Medical Officer for England, said: “Separating sewage from water people drink is one of the greatest public health triumphs of the last 200 years.The discharge of raw sewage, including from storm overflows into waters used by the public, should be an exceptionally rare event and we need to take action to reduce it substantially.”

Liv Garfield, the Head of Severn Trent Water, recently claimed that “Water companies have not done more to end the practice of polluting rivers because it was not on their customers’ ‘priority list’”. Today’s information and ire at water companies suggests that water companies have vastly underestimated how much people do care about protection of UK rivers and coasts.

Yorkshire Water was contacted for comment following today’s figures, but has not responded.