Concluding our three-part series on the battle to save first-growth mother trees at Fairy Creek, British Columbia 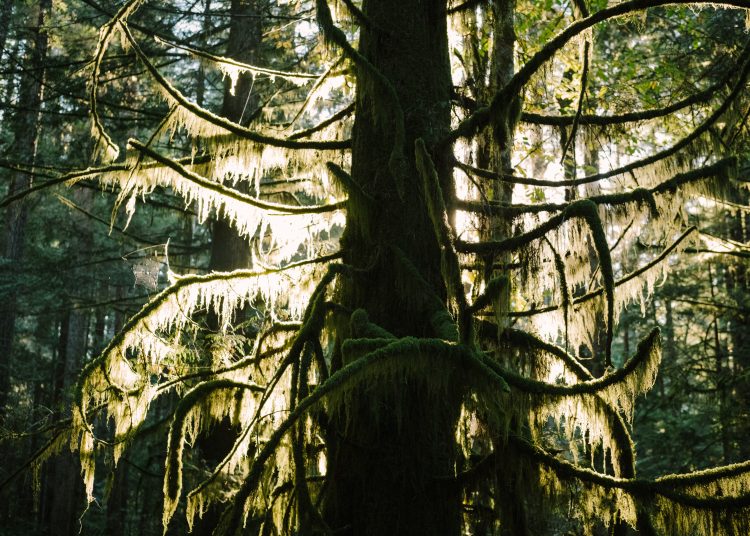 Photo by Jesse Dodds on Unsplash

Parts one and two of these reports have given first-hand accounts of how the devastation of the ancient forests of British Columbia is being strongly resisted by a coalition of First Nation peoples and dedicated eco-activists, the ‘Good Fairies’. These are people who, as described, have all been prepared to subject themselves to the extreme strong-arm tactics employed on behalf of the logging companies by the Royal Canadian Mounted Police (RCMP). Why? Why are these forests – indeed all such forests – important?

The social network of trees

The foundation of the temperate forests in British Columbia is incredible. These forest tree systems talk underground and use a web of communication via fungal mycelium to ensure their best survival. The role of these networks is to share nutrition and communication with ongoing feedback, including wisdoms for how to protect each other. We might say this is a social medium for trees.

They are incredible because in terms of carbon absorption, they contribute more per area of forest than the Amazon forests in the southern hemisphere – in fact at least 30 percent more.

The ‘mother’ or ‘hub trees’ are crucial to the wellbeing of the forest tree system both above and below ground. They are crucial to the land itself too, so taking out too many and too quickly leads to loss of whole forests of trees. Why? Because this complex underground root system is where mother trees nurture their young seedlings and trees. Amazed yet?

Lots of sharing goes on there, from carbon, nitrogen and phosphorus, to hormones and defence chemicals that protect and nurture each tree. This sharing includes when the mother tree is injured or stressed, as then it sends wisdom signals to encourage the community seedlings to be resilient to the threats and current and future stresses – ‘Youngsters! Stick it out and adapt!’ messages of support.

And more studies show that these mother trees recognise their own seedlings, hundreds of them, and ensure these youngsters get more carbon and more space to grow their roots. Mother trees give up some of their own root space to reduce the competition so that their seedlings get better root growth space. No surprise these seedlings are more likely to survive by a factor of four. More amazed?

We all need mother trees to help the forest tree systems, especially in British Columbia, to do good things for the ‘common good of the planet’, in particular to mop up fossil fuel production during its phase-out.

The felling of mother trees

The news today from ‘mother trees’ is not good. Canada as a country has clear felled or disturbed more trees than any other world country in the last 20 years: 3.6 percent each year from 2004 to 2014. The tree deaths through pine bark beetle infestation and huge forest fires just increase the magnitude of their loss.

The big secret too is the waste. In 2020, 18 percent of the felled timber in British Columbia was wasted. All for toilet paper and paper pulp, roof shingles and other wasteful uses, with an increasing cost to these mothers and offspring, the province and the planet.

Three atmospheric rivers of rain within six weeks in BC in November and December 2021 has cost human lives, created $1bn of damage, killed 600,000 hens, 12,000 pigs and three million bees, and taken out and washed away countless roads and rail tracks via mudslides.

Logging continues through all conditions

Still the ‘Bad Fairies’ continue in these wettest of weathers to remove the 1,000-year-old mother trees every day. In one hour, the machinery removes a thousand years of growth of one tree and renders its community of seedlings devastated. No wonder the Good Fairies in Fairy Creek battle on, even despite their grief, with wakes and funerals for these ‘mothers’, gutted at seeing their trunks taken away for roof shingles, greenhouses and even toilet paper!

Maybe the tipping point for all of us is here now … but no one seems able to stop this human-made action to clear out the ‘mothers’ who intelligently enable us to breathe and live on the planet. The trees are talking these days and they are saying, “Not long for us and for them too – years not decades”.

This is why the Canadian elder activists (over 60 years old) block the logging roads and loggers, and allow themselves to be arrested by RCMP and forced to lie on a cold van floor for four hours. It’s their valiant and urgent effort to help the mother trees and make a difference for what has even been acknowledged by a BC Supreme Court judge to be the “common good”. 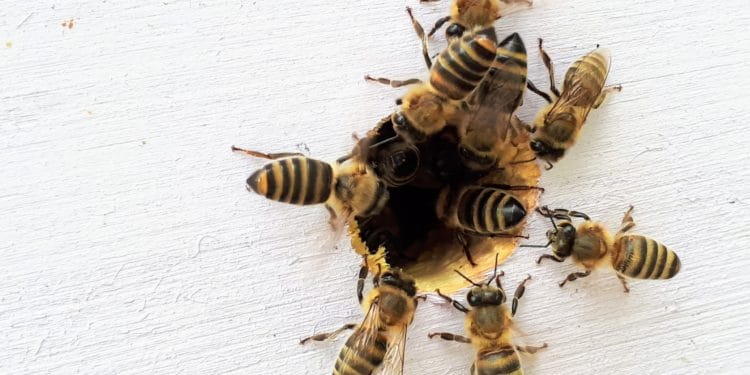 A time to take a stand

“I realize we have to stand in the way of the extinction of these trees, these forests, these ecosystems, this planet, this living water we drink, this air we breathe, our lives, and the lives of our children. What I want is the government to remember that people matter more than corporations and that being wilfully blind will literally end us.” Elder Canadian, who protested by lying down to block the road to clear felling sites in Fairy Creek, 8 December 2021.

Think you want to do something?