Waterton Park in Wakefield has been subjected to tyre-dumping in its woods and streams, and no one seems willing to do anything about it 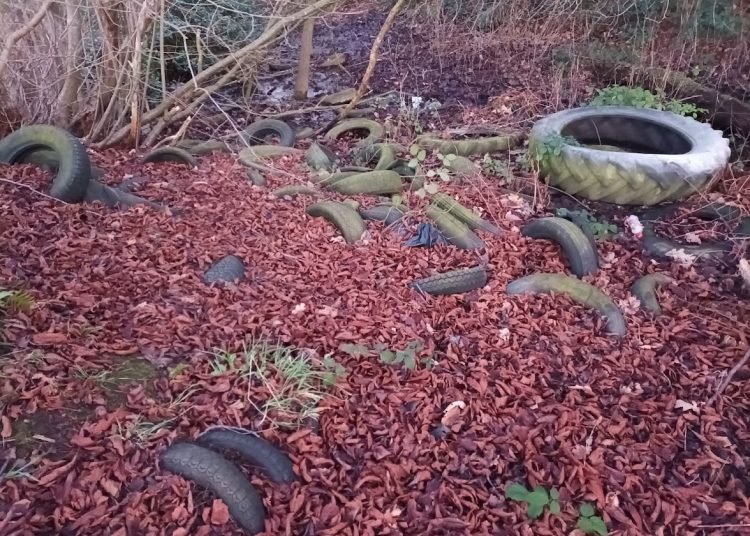 Tyres dumped in the grounds of Waterton Park

Charles Waterton, a conservationist and explorer in the early 19thcentury, is much admired by Wakefield Council for his establishment of the world’s first ever nature reserve in the grounds of his family home, Walton Hall. The council’s website recommends an environmental-themed podcast, where we learn that Waterton is also one of David Attenborough’s heroes. But take a closer look, and all is not as it first appears.

Wakefield Museum is holding an exhibition from now until July, which gives prominence to Waterton, placing his role as an environmentalist in the context of the climate crisis:

“The exhibition is a multimedia experience of sculpture and sound, where visitors can explore and interact with issues that Waterton dealt with… including pollution, hunting, deforestation, changing weather patterns and more.”

From the sounds of all this, surely the park of a man whose legacy is treasured, would be conserved for the public? Not so.

Given the public’s increasing interest in climate change and nature, you’d be forgiven for thinking that Waterton Park – “the world’s first nature reserve” – would be the jewel in the crown of Wakefield’s parks and green areas. You might imagine the public freely enjoying its wide-open spaces, but no, the land is owned by a London consortium, and used by a golf club and hotel.

The public are granted access to just a minuscule portion of the land, so as not to spoil the manicured fairways and greens.

I’m told the perimeter wall was to keep poachers out, but its purpose might rather be regarded as protecting the public from golfers. Or, as those of us less enamoured of this use of the park might describe them: club-swinging lunatics in outlandish costume, bombing about on electric buggies and cramming disposable coffee cups into overflowing bins.

Over the course of many years, approximately 1,000 tyres have been dumped in a watercourse that feeds a stream leading to Walton Hall’s Lake. It’s thought that unscrupulous farmers dumped them and they have been wallowing, “for at least 30 years”.

I first stumbled upon the tyres during lockdown, when the golf course was unused, and walkers explored the fairways. There has been a nationwide increase in tyre-dumping during the pandemic; the Guardian described scrap tyres as “the latest headache for [the] government”, estimating that there are more than 200 million dumped tyres around the country.

The affected stream passes within yards of Charles Waterton’s grave. He won’t just be spinning, but also suffocating from the toxins that leach into the water, as the tyres break down through an endless cycle of wet then dry, sun then shade. 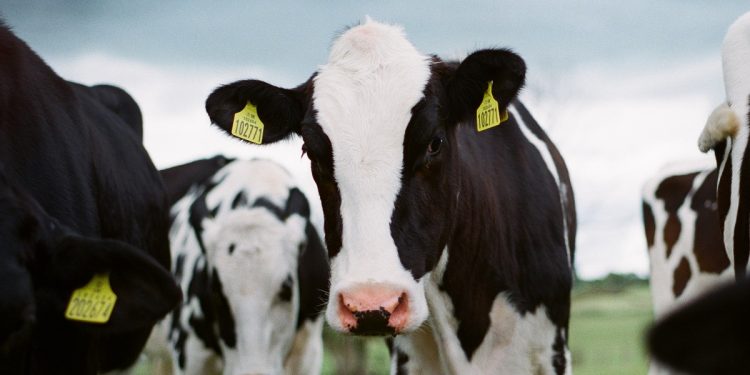 Wakefield Council are aware of the situation, but claim they can’t do anything because the land is private. Walton Parish Council, the Environment Agency, and a local volunteer group, Working for Walton, are similarly disinterested.

I was told by Wakefield Council:

“Street Scene are unable to remove the tyres as this is on private land, which means that we do not have the authority to clear this land.  Unfortunately we cannot support a financial contribution for the removal of the fly tipping.”

My encounter with Councillor Maureen Cummings, was frustrating and non-productive:

“The Council would not move anything from private land unless instructed by the owners to do so and there would be a charge… Not sure what else can be done.”

I was also told that water contamination should instead be reported to the Environment Agency, who would then have the final say over what action should be taken.

Such responses feel like excuses. The Wakefield District and Walton Parish have a duty to protect their land. Tyre dumping is detrimental to the environment, wildlife, and residents.

Finally, I contacted our MP, Jon Trickett and received a positive reply:

“I shall ask if there is more [Wakefield Council] can do to pursue enforcement action against the landowner, in order to push for the environmental hazard to be removed. I shall also ask Wakefield Council to liaise with the Environment Agency on this matter.”

I was hopeful that after almost two years, action would be taken.

A lack of progress

Alas not quite, I received a phone call from WMDC, who repeated the same mantra about private land not being the council’s responsibility.

I pointed out that the government’s advice is for councils to take action on water pollution when:

The future of tyre tipping

I suspect these tyres are now here to stay, and perhaps that’s better than having them shipped off to India, or burnt, which would be even worse. Tyres may become a feature of many of the woods around here, and part of our new landscape; we’ll remember fondly the days when we were surrounded by nature that human beings hadn’t sullied. Watch this space, I could well be asking for volunteers and donations in the near future.

Nick is a father of two, an IT professional, and a voice for fairness, community improvement and for highlighting environmental issues. Often the soloist at tree planting and litter picks, he yo-yos in and out of group membership and has a scattergun approach to life. Nick enjoys running, hiking and producing a music podcast.