Andy Brown discusses the shortages in the supermarkets, the need to buy locally grown food, and the dangers of gene editing and pesticides. 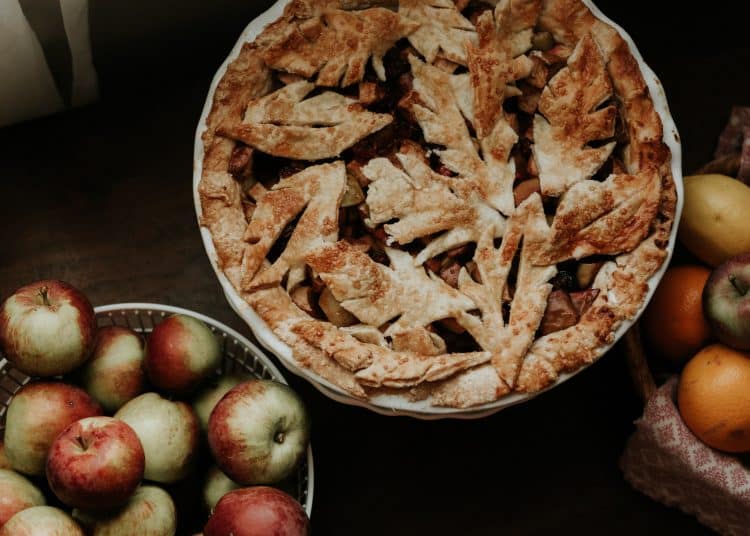 It is autumn so the supermarkets are full of a wide variety of locally grown apples, succulent pears, rich damsons and crunchy hazelnuts along with punnets of fresh blackberries and walnuts.

Over 70 percent of the apples sold in UK supermarkets are imported. It is easier to find mangos and passion fruit in the shops than it is to find blackberries. Broad beans are more likely to come from Egypt than Yorkshire, runner beans in many shops are an exotic imported rarity sold in pointless clear plastic bags, and you will have no problem finding frozen peas but may not be so fortunate finding fresh ones grown locally in season.

Of all the answers to the enormous environmental challenges we face right now the one that really ought to be the easiest to adopt is becoming more reliant on locally grown seasonal food.

The means of achieving this are incredibly simple but they are not what the market favours. In primary schools up and down the country, every child should have the experience of planting a seed, helping food to grow, harvesting it and then eating it in the school canteen along with a healthy balanced diet. Some do. Most don’t. Instead, all too many children accompany parents to supermarkets where they see plenty of evidence of produce that has been flown in from across the entire world but little sign that food can be grown in Yorkshire. More children now know what a mango tastes like than what a gooseberry does. Very few young people will have earned money over the summer by working on the local harvest. 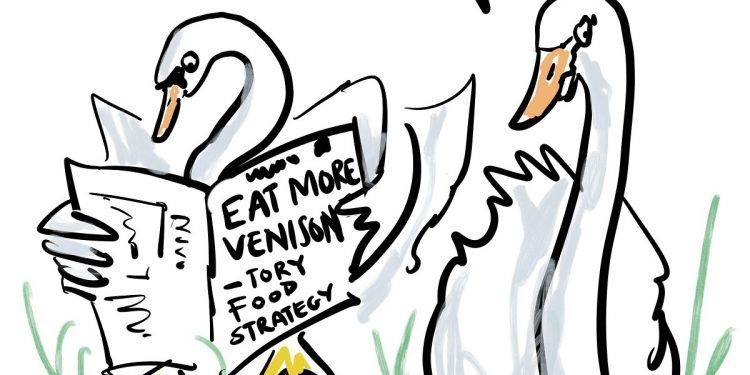 The connection between growing and consuming food needs to be strengthened by providing local farmers with easy opportunities to sell to local customers. There are few parts of Yorkshire where it isn’t possible to grow a wide variety of good quality produce within an easy ten-mile journey to a supermarket. Yet few farmers do this because the opportunities to sell directly to the local supermarket are very limited.

Produce is almost always bought in massive bulk orders through a network of intermediaries. Reliable week in week out deliveries sourced from supply chains that stetch around the world are favoured over store manager decisions to buy from local growers. There is no easy connection between the local small producer and the consumers doing their weekly shop.

The resulting standardisation means little variety in what is grown. Britain is capable of producing a fabulous range of heritage fruit and vegetables with a seemingly endless variety of joyously delicious apple varieties being one of the showcase crops. What we get offered instead are a few insipid varieties that scarcely vary with the seasons.

Food is also filled with pesticides, which result in our children routinely consuming a low dose of different, strange chemicals which have never been tested in combinations. A typical apple crop will have been sprayed 28 times before it reaches the customer. Yet a small orchard is quite capable of producing near perfect apples year in year out with nothing more than water sprayed onto the tree.

Instead of trying to fix these problems, by working to enhance the connections between customers and producers, the British government has decided to go much further down the route of industrialising agriculture. Britain will be the first place in Europe to allow gene editing techniques to be used to supply food to the shops.

At first sight, this doesn’t seem so bad. There is a huge difference between genetic manipulation and gene editing. In the former genes from two or more species are spliced together to produce a new organism that has been designed to contain features that the seed company has decided will be beneficial.

Alarmingly this work isn’t undertaken by objective scientists driven by a determination to seek the truth and pursue research with the purest of motives. It is undertaken by giant bio-chemical companies who are driven by what will secure them the highest profit in the market. Gene editing is less risky. What is done is to take the genes that already exist within the particular species and turn on or off particular ones so that the most advantageous product can be created without bothering with generations of selective breeding. 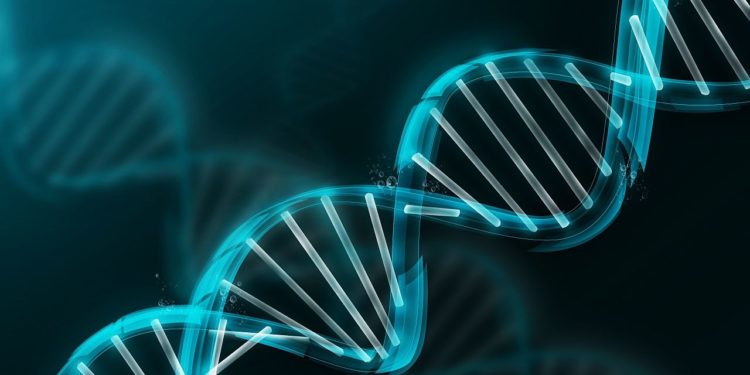 Yet there remains a significant problem. The seeds that are produced by such processes have to be bought from specialist providers. They cannot be collected by a farmer and used to provide next year’s crop. The farmer is locked into a supply network which removes the grower from any possibility of self-reliance and independent production. The chemical company sells the farmer standardised seed products and also sells the farmer the insecticides that the crop has been designed to need.

Instead of a network of small local farms producing a wide variety of food in ways that can be sustained for generations the new seed varieties are best grown on mile long fields without hedgerows where hugely expensive machinery is guided by computers to spray exact amounts of proprietary insecticides, fungicides and herbicides onto a bland standardised crop.

One of the few policy areas where Brexit might have provided opportunities instead of threats is agriculture. The EU common agricultural policy always came with significant problems. The UK could have decided to become an exemplar of a different way of relating to the food on our table.

Instead, what we are witnessing is a further industrialisation of agriculture and ministers who have more enthusiasm for flying in food from Australia than they do for supporting local Yorkshire farmers. Market forces have created a bizarre separation between what we eat and what happens on local land. Instead of seeking to remove that divide our government is making giant strides to strengthen it.

It seems that it is the season for political games to be played with Yorkshire farmers. Not the season for heritage local produce to be there on the shelves for you to enjoy.