Rob Francis gives us a spring rewilding update from the ten acres and describes the challenges and rewards of creating wildlife ponds. 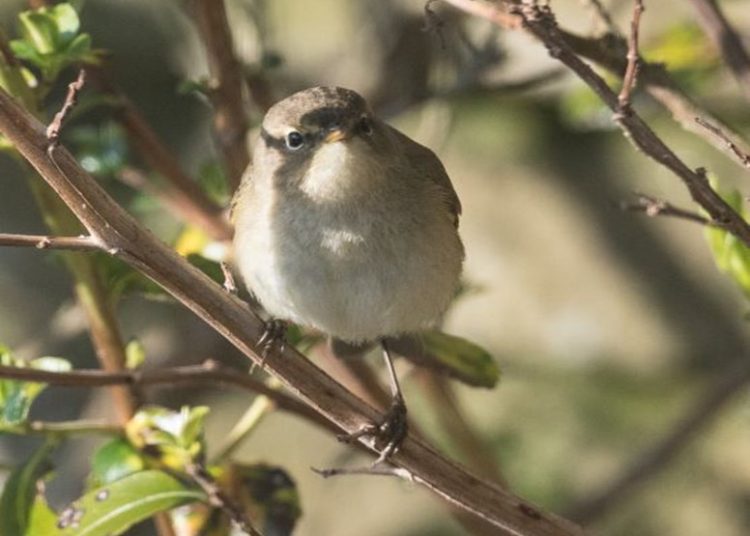 How is the rewilding process going?

As I write, the chiffchaffs are back for the summer in the ten acres. This year already three heard and one seen. Amazing! This is a triple fold increase on last year, their first year on the patch, and this year arriving ten days before the end of March. Guess who also turned up in the second week in April? The lesser whitethroat, also back from Africa to the same place as last year, in its new abode that was ready and waiting for its return. Also amazing!

And what of the brimstones? Around the end of March, a butterfly appeared right on cue again, doing its fluttering, hop-like dance through the garden and fields: the brimstone! Then two days later another one and the next day, two such butterflies in courting ritual moves. Suffering the alder buckthorn thorns proves to have been a worthwhile effort!

A pair of kestrels are building, or maybe reshaping, last year’s nest in the oak tree hollow, so it’ll be worth looking out for the flying lessons that will take place again in July.

What we did next in the wilding steps: exploring the water courses

In that second year, we turned our attention to water and its possibilities for nature. The land was in fact water rich, mainly from underground aquifers which emerge in numerous places, depending on the ground water levels and ongoing rain or, on the whole, lack of it.

We undertook the usual fact-finding plod around the fields, this time to discover what was wet, what the plants that were growing in wet areas could tell us, what was pooling water and what actually flowed – water we could tap into to create ponds and a scrape.

There was the usual higgledy-piggledy of a watering hole for sheep – an earthenware sink collecting a varying quantity of dribbles of spring water. It was a pretty primitive set up, with the ground extremely marshy of ‘sinking variety’ to a depth of a minimum 20cms. So the next move was getting a sensible grounds work contractor – Nick, whose digging and exploration of the water courses proved crucial.

Creating and planting up new ponds

Nick soon revealed old earthenware land drains with flowing water, some very alkaline. This meant it would be possible to create two small ponds with the inflow of water from these discovered drains. Good news, as we could put a 3,000l tank below ground to collect water for garden and field use. It was sounding really good and indeed it was: within three days of works, two small interconnecting pools were created.

Within three months we had planted up with a range of wildflower plants that value wetness – march marigold, figwort, meadow sweet, water mint, yellow flag and more. Add in some goat willow fresh cut sticks to self-root and fingers crossed. Alders were already planted in this wet area. They were loving the wet root experience and rapidly grew from 120cms to 30 feet within five years.

The wildflowers were plugs that were grown on to ensure they would become viable sizeable plants. At this point we had realised the effort of growing from seed was time consuming and for some plants would take two or more years – too long, given climate change and ageing, for our projected timeframe for this project of a few years!

What no one ever shares in the superficial articles on ponds, their management etc. is what happens in years one to three and beyond following their creation. There is more than you think, and the changes can be quite quick and challenging.

There is, for example, the maintenance of the waterworks, where air locks and interrupted water supply can create problems. The most bizarre in our case was waterflow blockage by frogs and mice, which could get into the underground tank for field and garden watering. Sadly, the flow outlet into the water supply blue pipe travelling the field became completely blocked by a drowned field mouse. Ideas, anyone, on how to extract a mouse body deep inside a tank that is really a septic tank shape? 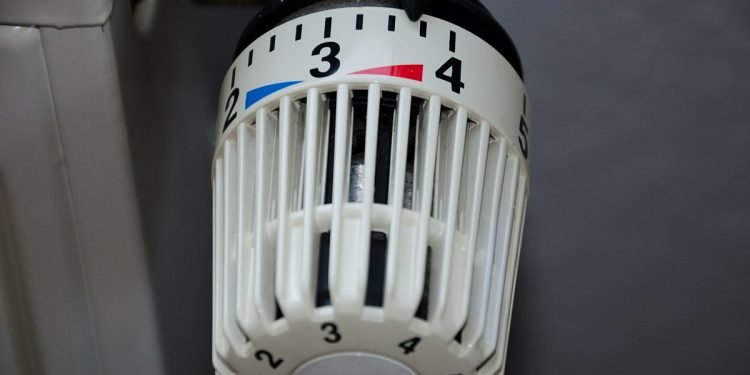 A not-to-be-repeated April dip in the tank

Nick was too large a frame to get himself into the tank. However, I am slight of frame. I could fit into the tank entry and slip into the depths, find its outlet and extract bits of mouse by hand with glove on. So, if you had been watching, you would have seen the sight of a bathing-suit-adorned person –  myself – and Nick ready at hand to rescue the submerged body that descended into the tank and its earth-cooled April water.

Luckily, extracting the mouse bits proved easier than predicted and so the water was fully flowing within minutes. The potential entrance for a repeat of mammal or amphibian entry was addressed with help of an ice cream tub placed over the entry point, fixed in place with a large immovable stone.

Tank dipping is an unpleasant, claustrophobic experience, and extracting elastic bits of mouse from around a filter over a hole under water was not something we wished to repeat. Five years on, no further tank dipping has been required and the most we’ve had to do is just extract a slug and a field vole which had crawled into the attached hose of the field tap to over-winter. However, this caused another interesting water flow blockage, requiring creative solutions for extracting the various vole body parts.

Wildlife and plants make the most of the ponds

The wildlife and plants that have emerged in and around the two small ponds (in total 15 metres by 10 metres) has been fascinating and not what was predicted.

The emergence of common spotted-orchids was an unexpected surprise in a non-diverse tree-shaded area. The heron visits in spring told us much about the amphibian activity – frogs and toads arriving to breed. The best heron viewing time is 7-9 a.m. each morning to watch them fly in and check out the pond life and seek breakfast. Each year frogs have spawned so ready-made, takeaway heron breakfasts are now a regular feature.

The everchanging nature of ponds, the varying levels of rain and water flow, mean that one of the ponds has become overwhelmed by grass and there is a range of unplanted bulrushes. The battle of strengths between yellow iris flags, figwort, water mint and purple loosestrife is proving interesting. Which one dominates varies from season to season.

The main effort has been simple strimming or brush cutting once a year and nettle/dock containment with a mainly dig out approach. Blanket weed tends to take over and dominate the water. It is a tricky one to manage and we have left nature to make its own decisions for the small ponds’ future. It seems to know best.

These trial ponds have added greatly to the diversity of our ten acres. They were an experiment and their success gave us the confidence to go for the big scrape. More about this next time, as it becomes the playground of deer, hare and ducks.