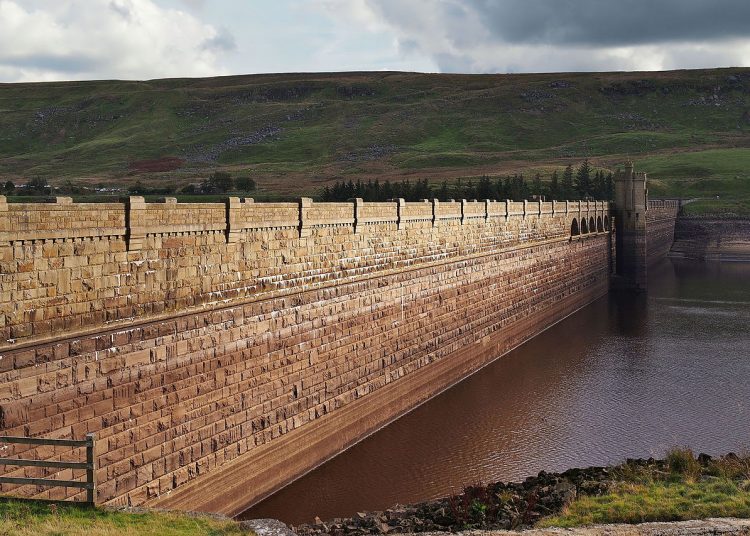 For the first time, 40°C heat has appeared in a major global forecast system for the UK, sparking amber alert warnings from the Met Office. At the end of June, data from the Global Ensemble Forecast System showed this possibility. As the weekend draws nearer, forecasters are now suggesting that there is a 30% chance that Sunday will be the hottest day ever recorded in the UK, with the current record of 38.7°C.

Professor Richard Betts, head of climate impacts in the Met Office Hadley Centre told me that, “while 40°C is possible, it is unlikely. But unlikely things do turn out to happen occasionally, so it’s worth being aware of the possibility”.

He cautioned, “But even if we don’t actually see temperatures passing 40°C in the UK, some areas are likely to see highs in the mid-30s C, with high 30s possible in places on Sunday or Monday. However, there is still a range of potential outcomes at this stage. As we get closer to the time, the ensemble members should start to agree with each other more closely, because their calculations won’t have as much time to become different”.

This was echoed by Dr Simon Lee of Columbia University, who commented:

“Regardless of whether the UK does see an unprecedented heatwave this summer, we have entered uncharted territory in ‘forecast world’. Eventually, this will translate to the real world, and with the global climate continuing to heat up, we can expect to see more situations where 40°C appears in forecasts for the UK in the coming years and decades. But the very fact that 40°C in the UK has appeared repeatedly as a possibility from multiple forecast models suggests it is now very much something for which we need to prepare.”

As reported in Nature magazine:

“The likelihood of exceeding 40°C anywhere in the UK in a given year has… been rapidly increasing, and, without curbing of greenhouse gas emissions, such extremes could be taking place every few years in the climate of 2100.”

This graphic from the article shows evidence of this alarming trend:

Other European countries, such as Belgium, the Netherlands, Germany and France, have already exceeded 40°C. To imagine that the UK will somehow escape this situation is to ignore the scientific studies that are alerting us to the raised frequency of these heatwave events.

The UK’s Met Office unequivocally links human-induced climate change to the increasing risk of heatwaves. This graphic, for example, quantifies the link between climate change and the extremely hot summer of 2018:

The consequence is that “extremely warm summers in Europe, such as was seen during the European heat wave of 2003 which was responsible for 2000 excess deaths in the UK, are now expected to happen twice a decade compared to twice a century in the early 2000s”.

As noted in an article in the journal Environmental Research Letters, “Heatwaves are amongst the deadliest natural disasters facing humanity today and their frequency and intensity is on the rise globally”. 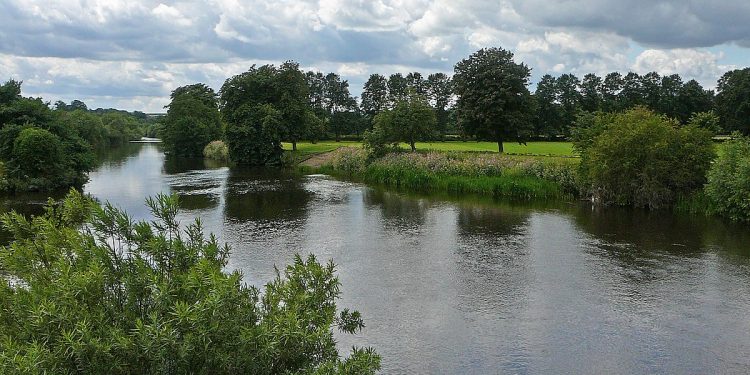 The BBC recently reported on possible restriction warnings, as reservoir levels in Yorkshire are lower than average following months of low rainfall. In late June, reservoir stocks in Yorkshire had decreased to 63.4%, with Yorkshire Water reporting that “some of our rivers are below critical level”.

The water company commented that “if demand from consumers doesn’t fall, we face a real possibility of restrictions”. Action management plans need to be reviewed and evaluated so that priority consumers do not face shortages.

According to Yorkshire Water’s press release today, “Yorkshire Water is urging people to use water wisely after it supplied over 1.5 billion litres of water to customers in the region today alone, which is 200 million litres above normal levels. Reservoir levels are below usual stocks for this time of year due to a prolonged spell of below average rainfall, which covers spring and summer 2022, but in North Yorkshire this period of below average rainfall extends back to autumn 2021”.

There is a concern that Yorkshire Water have noticed this below-average trend over the past year, but have done little to put effective response management plans in place.

These concerns are not new for Yorkshire unfortunately. In 1995 water restrictions were in place, with water having to be brought in via tankers. Some parts of Yorkshire came within ten days of running out of water. The spring and summer of 2022 have been exceptionally dry, with rainfall levels far below average.

In 2020, the Yorkshire Post warned about drought fears in Yorkshire, with Yorkshire Water commenting, “this good weather has meant we haven’t had much rain over the past few months and the levels of water in our reservoirs are lower than they normally would be”.

In a 2017 report on water shortages, the Climate Change Committee warned that “the north west of England and the Yorkshire and Humber region are projected to be highly susceptible to supply-demand deficits, as well as London and the south east. However, deficits are projected in other parts of the UK as well, including areas of south Wales and the central belt of Scotland”.

The issue of water supply and demand is complex and adaptation is needed to increase efficiency. One of the key national messages in a report on climate change risks for London is that without action we could experience serious consequences:

“Reductions in water availability, particularly during the summer, leading to more frequent water use restrictions and, in the longer term, water shortages. The gap between demand and availability will potentially widen, impacting homes, businesses, schools and hospitals. By the 2050s, between 27 million and 59 million people in the UK may be living in areas affected by water supply-demand deficits.”

With risks to food and agriculture, energy security, transport, and economics on a regional level, as well as the psychological impact of the UK breaking the 40°C barrier, it is becoming crystal clearer that we cannot just watch the mercury rise and simply hope that all will be well. Adaptation, strategic planning and action will all be required in order to save lives.

Concerns have further been expressed about the ability of hospitals to treat heatwave patients. The accident and emergency department of Queen Alexandra Hospital has declared a ‘critical incident’ and has warned that it may have to re-direct patients in advance of this coming weekend. The NHS has already suggested that it could declare a national emergency, if ‘Level 4’ heat-health alert criteria is broken.

With rising numbers of Covid hospital admissions, combined with staff Covid shortages, the pressure on hospitals could put lives in danger this weekend.