James Powell reviews the hit Netflix documentary Seaspiracy and assesses the harmful impact of fishing on English and international waters. 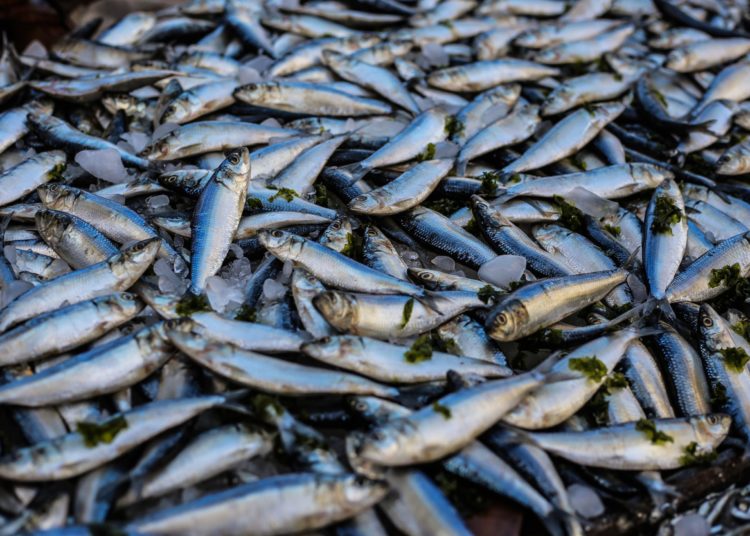 Image by Oziel Gómez for pexels

As the world slides further into an environmental catastrophe, the more likely we are to see films such as ‘Seaspiracy’, Ali Tabrizi’s exposé on the global fishing industry’s impact on marine life. The film challenges the ideas of sustainability and individual activism. But my main takeaway from Tabrizi’s immensely popular documentary is the question of fishing subsidies.

UK fishing subsidies, funded by the taxpayer, are governmental supplementary payments made to the fishing industry, which offset some costs and low incomes. In early 2020 the Department for Environment, Food and Rural Affairs announced that UK fisheries would receive £10m in additional subsides following the UK leaving the European Union.

One may well interpret this as a means of keeping a section of the British economy afloat – or an antagonist device in the fight against the climate catastrophe.

Oceans and our ecosystem

The oceans are vitally important to the planet’s ecosystem. Alone, they produce half the world’s oxygen. They regulate the climate and influence the weather as well as helping to provide fresh water. Their importance to our quality of life cannot be overstated.

Furthermore, the oceans can play a vital role in combatting the current climate crisis. Coastal ecosystems such as mangroves capture and store carbon faster and far more efficiently than forests. Oceans contain phytoplankton which, globally, absorb billions of tonnes of CO2, hoovering up much of the world’s output. Without organisms like phytoplankton, the world would be too hot and unable to sustain life.

The impact of overfishing

Fishing’s impact on these natural processes is a serious threat and industrial fishing leads to an unbalanced ocean.

Professor Callum Roberts states in Seaspiracy that, as fish numbers fall, competition for scarce food resources for other animals (such as birds and dolphins) increases and their populations decline. This process moves all the way down the food chain and thus we have seen a 40 percent decline in plankton since 1950.

Overfishing has also led to the need for an alternative to ‘fishmeal’, which feeds pigs, chickens, domestic salmon, fur-bearing animals, and domestic cats. The alternative corporations have turned to is plankton, the same organism that is so crucial to breaking down CO2 and producing oxygen, essential for life on earth.

Moreover, fishing, in particular trawling (pulling a fishing net through the water behind boats), scoops up the ocean’s contents, often destroying the ocean seabed. Hand half of the catch is unwanted – an unintended ‘bycatch’ – and is disposed of, tipped back, dead, into the sea.

Fishing has led to a 99 percent decline in the cod fish numbers of Newfoundland in Canada. Tabrizi’s film inevitably reaches the conclusion that as individuals, the best thing we can do is to stop consuming fish.

Fishing subsidies and the climate crisis

Just as we’re beginning to recognise the need to combat the climate crisis, we find our government funnelling more public money into fisheries, primarily to prevent Brexit job losses in the fishing industry. The government needs to rethink these subsidies and invest in securing people’s livelihoods without injecting more money into a destructive industry.

The government is culpable in the decimation of marine life. UK taxpayers, even those who do not eat fish or other animal products, are funding the fishing industry. Individuals eliminating or reducing consumption is not an effective means of securing the scale of change that is necessary to stop the oceans’ decline.

There is a need to close the fishing industry and use taxpayers’ money to fund ocean conservation. Rather than fishers getting funds to scrape the oceans, they could instead operate in a preservation capacity, much like the international charity Sea Shepherd.

If we wish to protect one another then we must protect our oceans. They give us our existence and fishing is taking away our life support.