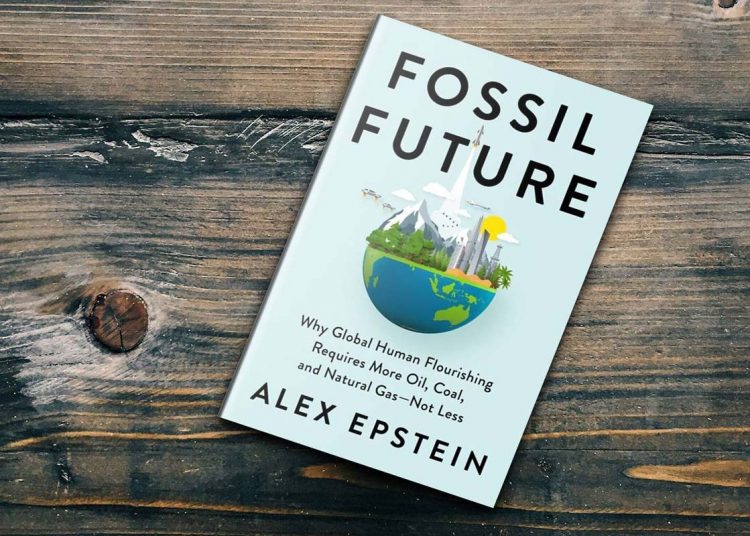 Fossil Future makes the surprising case that any negative impacts of fossil fuel use on our climate will be outweighed by the “unique” benefits of global “human flourishing”. In April, Alex Epstein took to Twitter to claim that “the anti-fossil-fuel left is trying to cancel my book, Fossil Future”.

He claimed that the Washington Post planned to “cancel” him and his book for being racist, and  called for the journalist writing the story to be fired and for the paper to apologise. As a newspaper of course, the Washington Post cannot cancel a book from being published, but this claim gave Epstein the marketing for his book, which was subsequently published by the reputable Penguin Random House.

Who is Alex Epstein?

Epstein is a philosophy and computer science graduate. He joins other writers who, in recent years, have brought out books challenging climate science. Authors such as Bjorn Lomborg, a political science graduate and Michael Shellenberger, a peace and global studies graduate, have also dismissed climate scientists, despite having no climate science qualifications themselves.

In Fossil Future, Epstein states “I decided to become a general expert on fossil fuels myself, drawing on the best sources and specialists”. He fails to say who these specialists and sources are – though judging by his multiple references to his own work, as well as that of Lomborg, Shellenberger and Michael Crichton (of Jurassic Park fame), it seems that he is a self-titled expert. He also states, “this book is my synthesis of everything that I’ve learned”.

The problem with synthesising information is that you become your own judge on what to include and what to dismiss. At no point does Epstein outline who he relied upon to ensure that his “synthesis” was rigorous and without bias.

Until recently, Epstein has been a commentator, blogger and podcaster. He has worked for the Cato Institute, the Ayn Rand Foundation and is now founder and president of the Center for Industrial Progress. Several of these organisations have been linked financially to the Koch brothers in America, who have given huge amounts of money to climate change deniers.

Epstein does not set himself up in direct opposition to the data from climate science, although and he rejects the moniker of a ‘climate denier’. He claims instead that the “knowledge system” is at fault. He describes this as having to rely on the media to help explain scientific findings, as we have no direct access to climate scientists – despite many climate scientists being available on social media and happy to do outreach work. 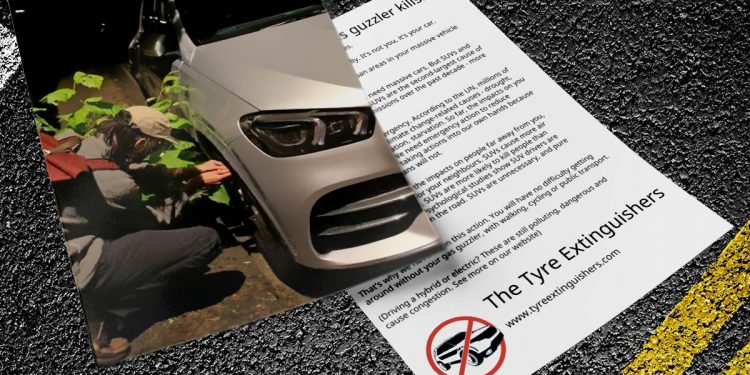 What are his claims?

While he accepts that future use of fossil fuels will contribute to global warming going forward, he considers that the “unique benefits” of fossil fuels – their cost effective, scalable, versatile and on demand qualities – far outweigh their negative impacts.

Epstein admits that continual use of fossil fuels will lead to rising CO2 emissions, and recognises that there is no remotely low-cost method of capturing CO2 on a global scale. However, he stops short of exploring the CO2 limit at which the planet would cease to be sustainable for humans. Instead, he spends a chapter outlining how carbon dioxide and global temperatures have been higher in the past and that “life” on the planet flourished. He avoids looking at the evidence over the duration of the past 200,000 years, from when humans have emerged, that indicate that we are now living in a time of the highest carbon dioxide levels and global temperatures in human history.

Epstein believes that the climate impact will “continue to be ‘masterable’ by fossil fuel machines”. “Continue” is an interesting verb to use in this context, because as we approach a further rise of 1.50C, it is clear that we are not “mastering” the climate impact. For him, it does not matter how high the global average temperature becomes, “climate mastery” will be achievable. At no point in the text, does he prove how these mastery methods will help reduce the global temperature, nor does he explain how they have failed to do so yet.

Early in the book, Epstein quotes selectively from the latest Intergovernmental Panel on Climate Change (IPCC) report to support his own argument, then later in the book calls them a “catastrophist organization” and claims that they are “incentivized” to make extreme predictions. Remember that in Epstein’s “knowledge system”, you could not access the experts yourself and had to trust figures “synthesising” the information. Yet here, Epstein himself has deliberately omitted information from the public, knowing that his target audience is unlikely to check the IPCC report.

He claims that his motivation for writing this book “is to prevent the US and other free nations from embracing unilateral disempowerment”. Of course, he does not really explore who these “other free nations” are, and “embracing unilateral disempowerment” appears to be code for ‘We need to be more powerful than China’. Throughout the book he presents China in coded negative terms, while overlooking their achievements. He overlooks China’s expansion in solar and wind, which dwarf other countries. He overlooks China lowering their emissions in the longest sustained drop in a decade. He overlooks that it is the US that historically has the highest carbon emissions.

Will there be a ‘Fossil Future’?

There has been a recent clear warning from the UN Secretary General, Antonio Guterres that opening new fossil fuel infrastructure would be “moral and economic” madness.

Despite this, the UK prime minister Boris Johnson has suggested recently that Britain should start mining and burning its own coal again, by opening the coal mine at the Whitehaven site in Cumbria, ignoring the rising climate emergency.

Fossil fuels may have been part of our past, but they no longer serve our future. It is this central argument that Alex Epstein fails to address. His climate “mastery methods” do not address the emergency that we are in, but simply delay government action.