The recent Northern farming conference concluded that, “one of the greenest things the government can do is to keep farmers farming” 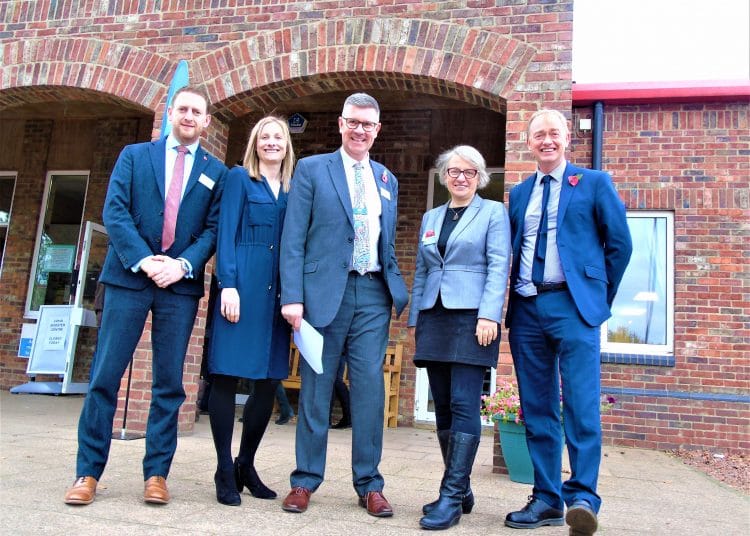 One of the most bizarre aspects of the government’s stance on COP26 has been its inability to connect the rhetoric of protecting the climate with its current policies on food for the nation. Farmers are all too aware of the contradictions between the government’s rhetoric on climate change and net zero and its haphazard approach to making this a reality.

COP26 showed the media the hypocrisy of calling for net zero while investing in coal mining. But less obvious is the contradiction in the government’s approach to trade and net zero.

The government shows precious little understanding of the maths of green miles. We’ve heard the farm-to-fork rhetoric that was supposed to encourage us to grow and buy locally produced farm produce. We have seen the government casually dissing trade with our nearby agricultural suppliers as it pursues emissions-gobbling trade with producers the other side of the globe.

Worse, in thrall to Brexit, we now see how it is bent on lowering standards to allow imports from countries disinclined to uphold the excellent health, hygiene, environmental and welfare standards British farmers practise.

Even before our fish got slathered in sewage, we saw produce rotting in the fields for want of labour. Too few vets, abattoir staff and butchers has led to animals being killed off instead of being put into the food chain. These examples of unethical waste when there is poverty here and abroad reveal the government to be anything but green.

It is hard to understand why the government doesn’t see the red lights flashing around it signalling a need to stop what it’s doing now and change track.

When the Northern farming conference at Hexham auction mart on 4 November concluded that, “one of the greenest things the government can do is to keep farmers farming”, the government should have taken notice immediately. Will it take another tractor demo in Westminster before ministers see that agriculture is part of the solution to pandemic recovery and climate change?

“We are being challenged and it is evident that the government aren’t in touch with the farming community … we can’t sit back and watch the future unfold. We have to be very proactive.”

Local MPs like Guy Opperman and Anne-Marie Trevelyan weren’t around to answer questions from the floor. But Tim Farron, MP for Westmorland and Lonsdale in Cumbria, recognises that a case has to be made for farming. He called for an ethical approach to trade deals to ensure British farmers and their high food and animal welfare standards were not sacrificed. He also argued in favour of farmers having more of a say, and for the ‘environment land management’ scheme to be accessible to as many farmers and land managers as possible to prevent even more farmers quitting.

“If farmers cannot get into the new [subsidy] schemes they will go broke or go backwards, undoing the good work of recent years”, said Mr Farron. “If this is a battle for the future of the environment then you need an army – and farmers are that army.” 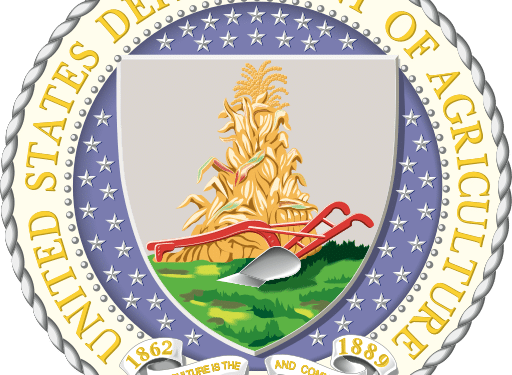 Baroness Natalie Bennett, former Green Party leader who became the second Green member of the House of Lords in 2019, took a break from the COP26 climate talks in Glasgow to attend the conference.

Bennett was keen to stress that food security will be the most important challenge of our age. It is vital that Britain grows more of its own food and works to maintain and improve environmental standards in producing it.

“Cheap food is costing us the earth and costing farmers their farms”, she said. “What we have to see is a fair price for food and that means a fair price going to our farmers. Where we are now is profoundly unstable. We cannot and will not continue as we are.”

She added, “Get farmers of the UK united, lobby the House of Lords and we can make a difference. Make politics what you do, not have done to you”.

Sustaining farming is not only about getting the government to change its policies and listen. Nor is it simply about the difficulties of reconciling net zero with sustainability, imports and trying to deal with post-Brexit bureaucracy and finding new markets abroad. Rather, farming is to do with what Nuffield farming scholar Ed Barnston, of Barnston Estate, in Cheshire, called the ‘triple bottom line’ philosophy of balancing environmental, social and economic needs.

This is about recording a farm’s hedges, ponds, trees, soils and wildlife habitats, something he has done on his own 1,800-acre estate to develop a ten-year environmental strategy to improve its long-term resilience.

Scottish Borders farmer Denise Walton, of Peelham Farm, explained how she and her husband reformed their 20-acre smallholding, which they took on in 1990, to create a 650-acre farm business with enterprises in beef, sheep, free-range pigs and an on-farm butchery. It now supports two families and 11 full-time equivalent jobs. 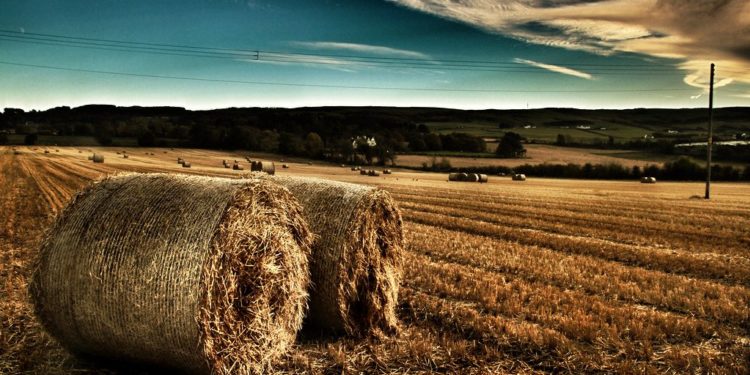 The conference showed that farmers are ready to adapt to meet net zero but face formidable problems beyond accessing subsidies, loans, and robots to harvest produce. They face immediate problems of survival. Farming needs workers to survive. Farmers need to be able to export on the basis of a level playing field. UK farming is now disadvantaged by the bureaucracy the UK government has imposed uniquely on British farmers after Brexit.

Will net zero be anything more than rhetoric? Or can productive, sustainable farming be integrated into a sustainable food and environmental agenda for local communities and the wider country? Farms are part of our green landscape but are they ever to become part of government plans to make a reality of net zero?