The government’s fossilised energy strategy demonstrates a lack of commitment, with no basic understanding of the climate crisis 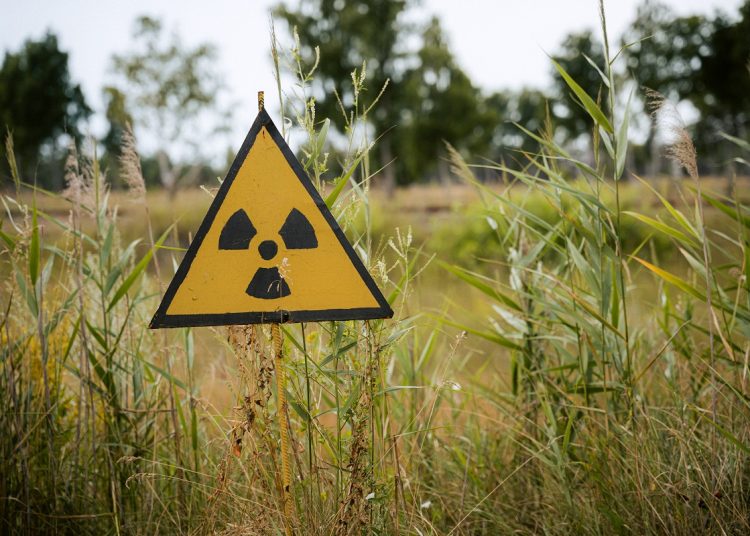 There are many words that might be associated with Boris Johnson’s government. Energy and strategy are not the ones that many of us would choose. Those attributes are in short supply in an administration cobbled together out of whatever sad remnants of talent were left once they had eliminated from the selection process any MP who had ever expressed doubt that Brexit will be a magic cure. Drift, dither and confusion would be much closer to the mark.

So, when this government decides to tell us that it has produced a brand new energy strategy it is wise to be cautious. What we actually have is a knee-jerk reaction to a crisis. Unfortunately, the nature of that crisis has been – in the immortal words of George Bush junior – seriously misunderestimated.

There can be little doubt in anyone’s mind that the cost-of-living crisis is serious and that ordinary working people need help. Many teachers have seen their pay decline very year for the past ten years. So have doctors and nurses. The reward for all their hard work during Covid has been at best a 3 percent increase in their wages – accompanied by a 6.2 percent increase in prices, with more still to come. Along with rises in national insurance contributions.

Across the nation, huge numbers of people are feeling the pinch. What they aren’t seeing is evidence that the government understands where the pressures are being felt most acutely, or that it knows how to help. In his mini-budget, Rishi Sunak tried to help people out with rising prices by subsidising petrol prices by 5p a litre. Instead of prices dropping by the full 5p, the energy companies who have been making such large profits out of exaggerating the upward swing in the markets saw an opportunity to take some more profit for themselves.

It shouldn’t be necessary to teach a Conservative Party chancellor a bit of basic free market economics, but here goes. Give people choice over where to spend their money. If you have the chance to lower taxes, don’t use the money to increase demand for energy consumption. People can be trusted to make their own decisions about money, so put any spare cash in ordinary people’s pockets. Don’t take it off petrol prices – that only helps drivers, not people trying to heat their homes. Avoid giving an incentive to spending money on the fossilised technologies of the past. Give people a bit more money to spend on essentials like food or rent.

The sensible start of any strategy on energy is deciding how to limit consumption so that we don’t have to produce, distribute and store it in the first place. Many of the ways of doing this are relatively quick and simple. You turn down heating in public buildings. You equip every new house with solar panels, heat exchange units and battery storage right now. You increase incentives for the use of energy overnight and charge more for peak time use. You do what they are already doing in Italy and provide people with 110 percent of the cost of improving the energy efficiency of their homes. In Britain under this government, the comparable figure has been zero.

After the energy strategy it remains zero. Incredibly the entire strategy is about increasing supply some time in the distant future and next to none of it is about cutting demand. In other words, they produced a strategy which scarcely considered half of the problem. 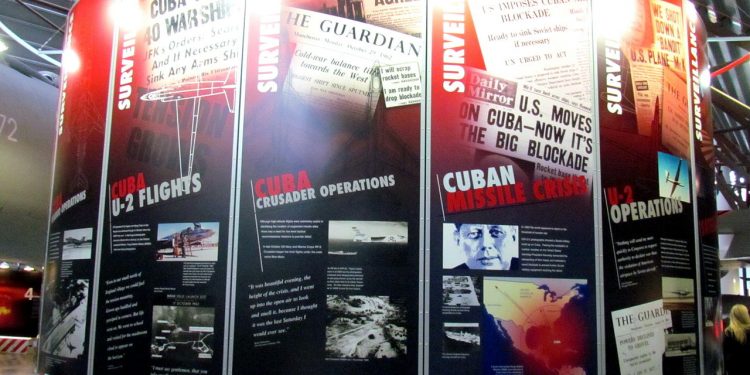 According to the recent International Panel on Climate Change (IPCC), reducing consumption can achieve between 40 percent and 70 percent of the changes we need to see before 2050. This is the date when the majority of politicians think it will be OK to stop making the climate emergency worse. Most climate scientists know that this is the best date that could be negotiated, not the wisest date.

The wise time to have started on strategies designed to reduce energy use was over 20 years ago, when environmentalists were recommending them. Instead of listening and acting early, this administration scrapped every meaningful subsidy for home energy improvements. It has chosen to keep in place planning laws that deliberately make it almost impossible to develop inshore wind farms, which are the cheapest and the quickest way to increase supply. It has chosen to do nothing meaningful to increase the number of homes owning battery storage units – one of the quickest and cheapest way to even out supply and thus reduce the amount of energy we need to produce for peak times.

What we have instead is a plan to rely on nuclear power – the single most expensive form of power, and the slowest to bring on line. A technology that still hasn’t produced a waste management solution half a century after it began. A technology that comes with rarely occurring but massive risks. A technology that adds significantly to our vulnerability to the threat of war or terrorism.

We also have a government toying with the idea of permitting fracking. This technology involves pumping chemicals and high-pressure water deep underground into highly complex British geology where its routes can never be traced. This technology leaks methane like there is no tomorrow. This technology would lock us into decades of extra fossil fuel production before the investment could be recouped.

Urgent need to move on from fossilised thinking

What we have in Britain is a government that makes the right noises about protecting the environment; whenever it thinks it can use them to secure a few extra votes. We have a government that has now proved beyond a shadow of doubt that it hasn’t the faintest idea how to avoid climate chaos or how to prepare British industry to compete in a new era of low-carbon technology.

It is best to keep fossils in the ground where they belong. It is best to be the first and the fastest country to move on from fossilised technologies and adapt to new ones. Above all, it is best to get rid of fossilised politicians who don’t remotely understand the scale of the problem about which they pontificate.

When a government produces a strategy this bad in order to tackle the biggest problems of our era, it is time for it to go.