Natalie Bennett will move a 'fatal instrument' in the Lords tonight, to oppose government plans for the release of gene edited organisms 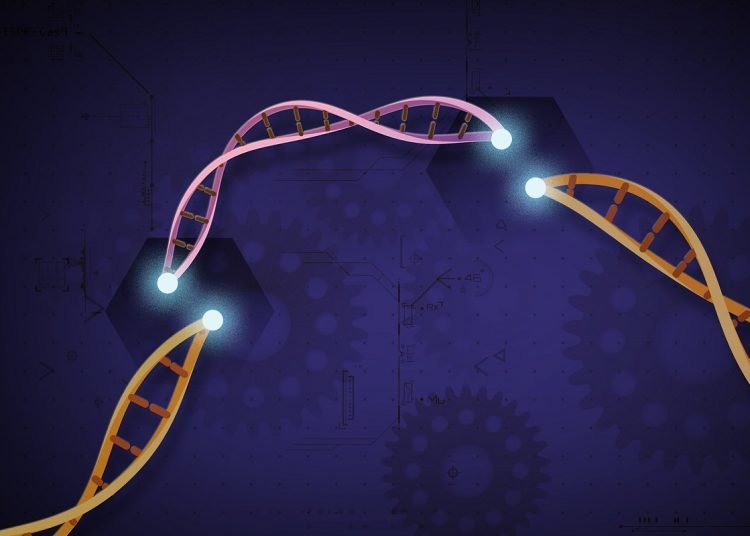 The Green Party’s position against genetically modified organisms (GMOs) is clear. I’ve often set out the case why the ‘silver bullet’ approach to problems is wrongheaded, as well as the technology potentially dangerous.

The statutory instrument addresses some of the newer techniques of gene editing – those that seek to use new technologies to move genes around within species, rather than the more dramatic transfer of genes between species (that has put glow-in-the-dark fish into Brazilian waterways and unapproved genetically modified wheat into human supply chains). Yet, as campaign group GM Freeze puts it, this is still GMO, just with better PR than the older techniques.

You don’t have to take my word for the problems with the statutory instrument. You can listen to the catchily named House of Lords secondary legislation scrutiny committee, a committed group of peers who slog through the piles of regulations the government produces to identify problems for the House – something highlighted broadly by Beyond GM. And the scrutiny committee has found plenty of problems with this bill, expressed in its typically careful and moderate language. The word ‘regret’ appears a lot.

The basis of the statutory instrument is that plants that could have been produced naturally or by traditional breeding methods can be planted out in field trials without the current requirement to produce a risk assessment and seeking government approval, for “non-marketing purposes”. But, there is as yet no guidance as to what scientific or regulatory criteria will be used to determine what fits that definition of what’s being called a “qualifying higher plant”.

A regretful lack of guidance

The committee regrets the lack of guidance. When, at a meeting with environment department minister Lord Benyon and government experts, the department was asked when this guidance might be produced, the answer came “a few months”. That means the House today is voting on something whose meaning is not at all clear.

The committee regrets that while the government has indicated that it intends this statutory instrument to be a first step in a broader programme of changing GMO regulation, it has provided no details of its intention in which context the instrument could be considered. And it notes that in such a debate, Lords would certainly try to introduce a clarifying explanation of what “could have occurred in nature” actually means.

The committee’s conclusion is that with broader legislation – subject to the full range of scrutiny of both Houses of parliament, with the chance to amend, tighten, clarify along the way – already on the way, it would be better to wait. 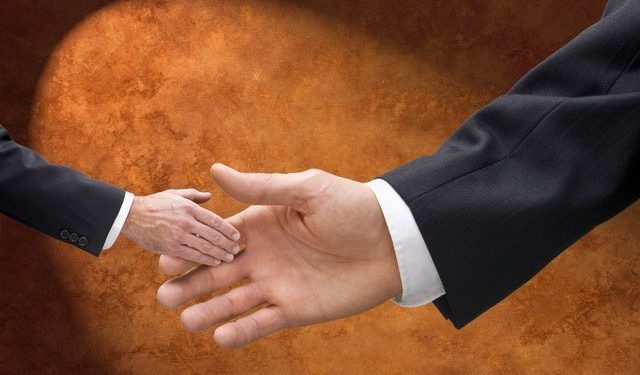 “The GMO lobbyist will see you now, minister”

There are broader concerns about the guidance, which is to be produced by the Advisory Committee on Releases into the Environment (ACRE), a government advisory body. All of the members of that committee have professional interests in biotechnology, and only one has expertise in ecology. None appears to have expertise in environmental toxicology.

There are many further concerns, not all of which I’ll have time in the House to raise today. One is that responsibility for anything going wrong, economically or environmentally, will be borne by the company or institution releasing it. But what if the release ends up threatening the organic status of neighbouring farmers, or of entire British export trades?

Which also raises the question of England doing this when Scotland and Wales remain firmly against GMO. Seeds are not subject to border control.

The government press release trumpeting the statutory instrument explicitly refers to sugar beet – which is wind pollinated, with the potential to spread over many kilometres and therefore cross breed with wild or cultivated relatives. (And interesting that this crop is particularly identified, given its destructive environmental and public health outcomes.)

What next for this statutory instrument?

Yet what will happen today? Well first, we’re going to be squeezed in between the nationality and borders ‘ping pong’ – where we hear the reasons why the Commons rejected our carefully considered amelioratory amendments – and multiple stages of the massively important economic crime bill (the government’s belated, still inadequate, attempt to slow the London laundromat for dirty money).

But this is a chance to at least allow some kind of democratic process on yet another clumsy exercise of government ‘cutting red tape’ ideology linked to its flailing attempts to find a purpose for Brexit. I think the position of all needs to be on the record – including deliberate abstention – for stepping aside to dodge responsibility is something that needs to be recorded, as much as clear positions.