You can’t tackle a climate emergency by digging for more oil and burning more fossil fuels, and yet this is what the government is planning. 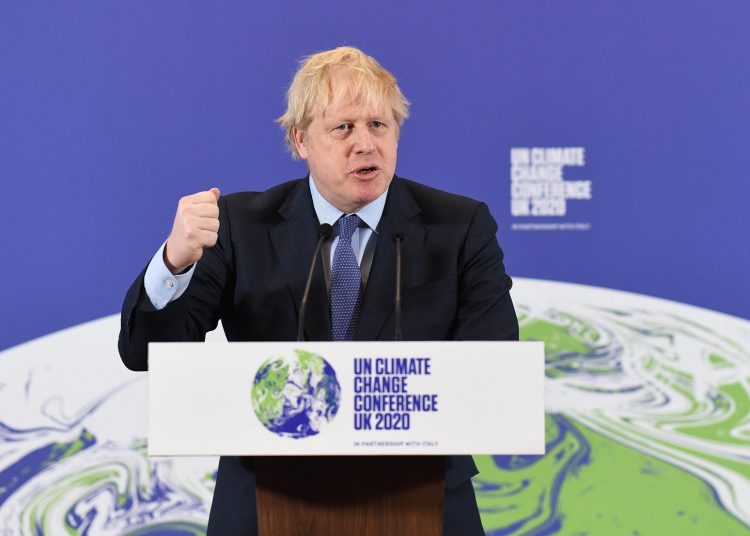 There has been a lot of anger about Boris Johnson’s cheap and insulting comparison of those who backed Brexit to those who are fighting against Putin’s aggression in Ukraine.

To many it seems a strange thing to say at a time when Europe has united in its opposition to the war and its welcome of refugees. With the sole exception of Britain where every possible bureaucratic obstacle has been put in place to limit the numbers seeking protection here. To others it seems like the worst kind of bad taste political opportunism.

He has been accused of reaching new lows in his desperation to exploit the heroic sacrifices of people fighting a defensive war. A lot of people think it is one of the most appalling inappropriate comments he will ever make.

I don’t think that is entirely fair. Johnson is always able to find a new low. Indeed, in the very same speech he said something that is likely to prove every bit as damaging in the long run. Here are his exact words:

“After years of short-termism and hand-to-mouth solutions, we are setting up a British energy security strategy and we will make better use of our own naturally occurring hydrocarbons rather than import them for top dollar from abroad.”

At first glance this might not seem particularly objectionable. It is only when you start to unpick what it means that it becomes obvious quite how dangerous the implications of this comment are.

Firstly, let’s try and deal with the idea that hydrocarbons are naturally occurring. That is simply factually wrong. Fossil fuels are not naturally occurring. They are a product of long gone eras in geological time. New ones are not being made. Or at least not at any rate that would enable humanity to use them. Their creation is firmly in the past.

Fossil fuels are not naturally occurring

The vast majority of fossil fuels come from the Carboniferous Period, which ended 286 million years ago. That’s before the dinosaurs. They were laid down under anaerobic conditions that rarely exist today and when oxygen levels rose, they ceased to be created.

Anyone burning fossils is therefore using up something that can never be replaced. In doing so they are changing the composition of the very atmosphere we breathe. At the start of the industrial era CO2 levels stood at 280 ppm. In April 2021, they were 420. That kind of dramatic change has consequences.

So any increase in the production of fossil fuels is deeply dangerous. Johnson was telling his party faithful that he intends to deal with a crisis of rising fuel prices right now by increasing the number of oil and gas wells Britain will drill sometime in the future.

Spending large amounts of money on drilling new oil wells creates a huge economic incentive to carry on using the product of those wells for decades to come. Investors always want to gain as much back as possible on their investment.

Johnson is choosing to deliberately ignore everything he heard and said at the COP22 conference in Glasgow and opting instead for a policy of increasing production of fossil fuels in Britain. The impact of that short-term recklessness will be felt for decades. 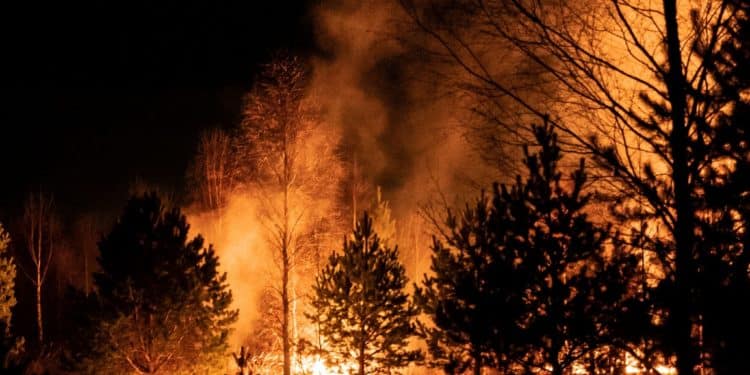 It is of course true that the vast majority of fossil fuels currently come from deeply unpleasant regimes, and it is dangerous madness to fund those regimes by buying them and building a civilisation on burning an irreplaceable asset.

It is not true that you can solve that problem by increasing production. It takes years to drill a new North Sea oil well. It would take close on a decade to start to get fracked gas out of the complex British geology. And decades more for the full costs of the environmental disaster to emerge. It takes over a decade to plan and build a new nuclear power station. And only one cock up, one terrorist, or one missile from an unfriendly regime to destroy it and cause devastation. As well as many hundreds of years before the waste it creates becomes safe.

The most effective way of dealing with high oil and gas prices is not to increase supply it is to reduce demand. People need help from governments to cut down on their use and honest explanations of why that is necessary.

We are currently in the middle of a massive global crisis. A dangerous war has come hard on the heels of a dangerous health crisis at exactly the time as a whole series of environmental disasters are becoming ever more acute and urgent. Any responsible leader would be putting the economy on a war footing and asking everyone to reduce use by using public transport, driving slower, turning down thermostats and insulating homes, offices and factories. They would focus on the reductions in demand that can save money for individuals, save import bills and cut off funding for Vladimir Putin.

Instead, Johnson is locking our country into increasing dependence on fossil fuels for decades to come. This is not an energy security strategy; it is an energy insecurity strategy. You cannot undermine dictators by flying to Saudi Arabia to beg for oil and turning a blind eye to what is happening in Iran. And you can’t tackle a climate emergency by drilling for more oil.

This week the Conservative Party will be cheering to the rafters as another disastrous budget is revealed. Rishi Sunak has displayed a deft hand in the past: at cutting subsidies for home insulation whilst increasing government financial support for the use of fossil fuels.

We now know what we must expect from both the chancellor and the prime minister for the rest of their time in office. They will talk a lot about green technology, whilst locking Britain into economic dependency on pumping out more oil and gas.

Look where dependency on oil and gas has taken the Russian economy and Russian politics. Then weep as the temperature in many parts of the Antarctic rises 40 degrees centigrade higher than normal and in the Arctic by 30 degrees above normal. Whilst Boris Johnson adopts Burn Baby Burn as Conservative Party policy.