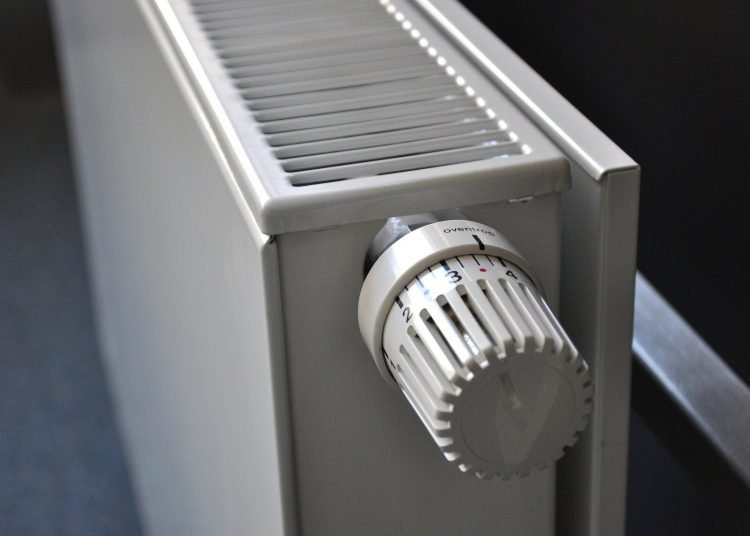 Last month, Prime Minister Boris Johnson gave a speech to the United Nations general assembly in which he disagreed with that mainstay of political polemic, Kermit the Frog. The muppet was wrong, Johnson said, when he sang, “it’s not easy being green”.

This week he was at it again (the PM, not Kermit), summoning and adapting Wall Street’s Gordon Gecko and his ‘greed is good’ speech. “Green is good, green is right, green works”, he told the global investment summit.

So, if we ignore the unconventional political language and focus on the message, it would be easy to believe that here is a prime minister and a government who have seen the light; in the face of a growing climate catastrophe, they are finally serious about joining the green revolution.

This was further underlined by an announcement that the treasury would make available grants of £5,000 to any householder who wished to swap their fossil-fuel-driven gas boiler for a low-carbon heat pump, either air-sourced or geothermal. Finally, heating your home could be done in an environmentally sound way. (And to declare an interest, I am in the process of renovating my 120-year old house, and as one with a keen interest in both housing and the environment, this caught my attention.)

Except digging into the detail seems to deliver more problems than solutions.

The full amount the government is pledging to this scheme is £450m. So, at five grand a go, that allows 90,000 households to make the switch. In 2019 alone, 1.67m gas-fired boilers were installed in the UK, a record number, and 22 million homes in the UK have gas-fired central heating. The figure of 90,000 barely makes a dent.

And after the grant, how much would each household still have to pay? The full cost appears to be somewhere between £6,000 and £18,000, depending on type, location, etcetera, with some estimates giving even higher figures. Channel 4 news presenter Krishnan Guru-Murthy tweeted: “I would love to put in a ground source heat pump in my fairly small garden to heat my home. It would cost around £30K.”

So, a £5,000 grant still leaves the householder with a sizeable bill that many, perhaps most, wouldn’t be able to cover.

Of course, the government predicts that increased demand will bring down the current heat pump prices to a point where the grant makes a real difference, and perhaps they’re right to point this out.

They’re also keen that future technologies, such as hydrogen heating, come onstream quickly. But decisions on hydrogen have been delayed until 2026, and according the BBC’s environment analyst, Roger Harrabin, talking on 5Live breakfast on 19 October, for new technology to be moved from drawing board to common acceptance can take 30 years. Which, of course, we no longer have in the face of the climate emergency. The overall feeling, then, is that this puts the scheme into the land of ‘fingers crossed and hope for the best’. Sound familiar?

Speaking on Channel 4 news, the former leader of the Green Party, Caroline Lucas, urged the government to go further. Other countries, she said, offered bigger grants for those on lower incomes and were removing VAT from green energy solutions to bring the prices down. “If you really invest upfront in a serious way”, she said, “that gets more people engaged and then the prices of the technology come down too”.

There are also problems with Britain’s housing stock. New homes are not being built with green technology in mind; very few, for example, are fitted with heat pumps from the outset. Victorian houses, such as my own, are very difficult to properly insulate; they can be inefficient and not best-suited to take advantage of the benefits of a heat pump. According to a BRE Trust report, around 20 percent of the UK’s housing stock was built pre-1919. And the amount of people living in apartment blocks or houses divided into flats makes individual solutions problematic.

Much like the drive (excuse the pun) towards electric cars, it appears that a lack of forward planning from governments over the past 40 years has led us to a place in which the burden of the green revolution is placed on individuals, rather than corporations or, indeed, the governments themselves. In turn, this means that only those in the right circumstances, be they financial, location, or both, can make positive change. And if we are to stand a chance of getting close to our obligations under the Paris Agreement, for example, that isn’t nearly good enough.