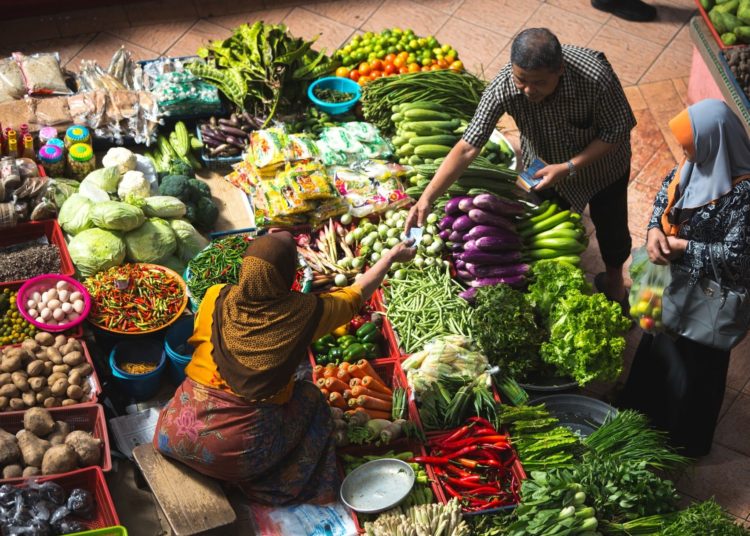 Photo by Alex Hudson on Unsplash

The headlines were raw. And inaccurate. Boris Johnson’s national food strategy tsar, Henry Dimbleby wants to charge us hundreds of pounds for junk food and stop us eating meat and so on. The reality of what Dimbleby’s team have suggested is far more complicated and detailed than the headlines suggest.

They dug deep into many parts of the food system: the seriously unsustainable impacts of the current way we manage it, some of the wicked problems (obesity, food poverty, loss of nature, climate and more) and they make a large number of recommendations.

Recommendations to the government for food systems

Part 2, which came out on 15 July, is a hefty tome of 290 pages, with swathes of great evidence and maps and data. The 14 recommendations are useful and cover issues such as buying food for schools, more affordable fruit and vegetables, innovation in farming, land use and longer farm budgets, trade and food standards and the big ticket item: a sugar and salt reformulation tax.

Lots to welcome but there is relatively little on building robust and resilient local food supply chains and what they could do to sort a fair few of the problems out. Luckily on the same day, Sustain and RSPB launched a new report – The case for local food – which filled some of the gaps.

The report defines local food as food that is produced within a short distance of where it is consumed, often accompanied by a social structure and supply chains different from the large-scale supermarket system (such as co-ops, box schemes, markets). It is about getting the value of the food pound supporting good food producers not intermediaries, shareholders and distant hedge funds.

Local food systems allow for a larger proportion of revenues to be retained in the local economy. Every £10 spent with the box scheme results in total spending of £25 in the local area, compared with just £14 when the same amount is spent in a supermarket.

A shift to more localised food systems would help level up the country with every part of the UK having the potential to benefit. And there’s more. Our wellbeing and our planet could benefit from a more decentralised food system. For instance:

Changes in the food system are needed

We need an ambitious programme of investment, so we have at least a 10 percent shift in the food retail market towards more sustainable local food systems.

We propose a new government funded local food infrastructure fund (not dissimilar to a Canadian model), which could provide strategic support for local, nature-friendly and agroecological food production and to make it easier for small, sustainable businesses to sell into public local food procurement contracts for schools and hospitals. It could fund new infrastructure like smaller-scale processing, milling, abattoirs capacity which are currently far too centralised.

To support the changes every local authority area in the UK should be served by a food partnership by 2025 to ensure public engagement and that food systems are developed with communities to deliver a broad set of public outcomes.

We need better food traders to provide a fair, supportive bridge between farmers and their customers. Curbing abusive supply chains is also part of the solution.

Farmers talk to me constantly of ever fewer returns, harder conditions, and of giving up and putting in glamping or rewilding instead. Hard to blame them. We need a massive curb on the abusive supply chains that squeeze farmers so much they have to get bigger and more intensive or get out.

New supply chain statutory codes of practice were promised in the Agriculture Act 2020 with an enforcement body to boot. We campaigned for this to sit alongside the Groceries Code Adjudicator  as this just just regulates the biggest 13 retailers. We need to regulate all the buyers in between. A rebalancing of power and a reinvestment in what we’ve dismantled are essential.

Our local food proposals and the national food strategy recommendations would help reroute the food system. Will the government listen? Probably only if citizens and consumers demand it and get involved in local activities and debates.

But I think many of us are starting to realise that we need to be investing in a food system that does not drive, via unbelievably sophisticated marketing, poor diets and an impoverished and increasingly unstable farming environment.

With climate and nature crises also hitting farmers here and overseas this is just going to accelerate alongside deteriorating diets and health unless we demand action and fast.