The war in Ukraine will exacerbate global food price inflation, causing price spikes in the UK and famine in other parts of the world 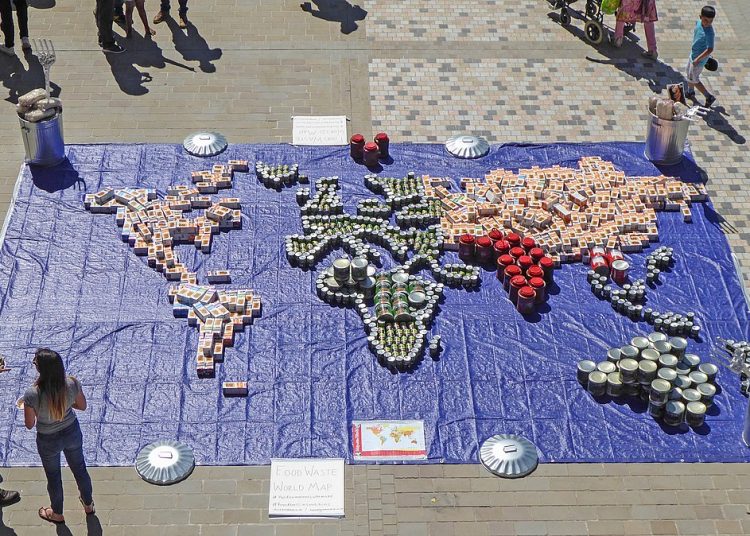 Food prices have not had this much media attention probably since the last war. Given how much grain and corn is exported by Ukraine, Belarus and Russia, it is very likely this war will exacerbate the global food price inflation that was already underway. Food price spikes will hit the UK but cause famine in other parts of the world.

It’s developing into that that cliché of a ‘perfect storm’. Wheat prices are at an all-time high and fertiliser supplies and prices are looking scary for farmers. As well as Putin’s invasion, the world is coping with the fallout from the pandemic, access to labour issues, and, most critically, growing climate breakdown. Droughts have been hitting Latin America, and agricultural top player Brazil is facing its worst one in 91 years. Crop failures will become far more frequent, as depleted soils are not replenished, and fresh water sources are hit by drought, over-extraction, and pollution. As the head of the World Food Programme says, “Just when you think hell on earth can’t get any worse, it does”.

The issue of food security and resilience in farming is one that deserves attention not just at times like these. Deep systemic flaws are embedded in our current food system.

The last time global food prices reached this high was ten years ago, when global instability and food riots contributed to the overthrow of governments in Libya and Egypt and many governments started to protect food supplies. The multiple causes of those peak prices included oil and energy price hikes, crops increasingly being used for fuel not food, dietary shifts towards more meat, and hedge fund speculation in food commodities. All these factors remain and are now accelerated by climate instability and wars.

The alarming growth of food banks in the UK already reveals we’ve got something deeply wrong here. Incomes, wages, and welfare are not enough to buy what is actually some of the cheapest food in Europe. We have obesity alongside this and one of the most depleted countries for nature, as farming has been pushed to ever-increasing levels of intensity. Meanwhile the UK is dependent on overseas supplies for 40 percent of its food (82 percent for fruit and 45 percent for veg). Our self-sufficiency has been declining for the past 30 years.

At a global level, we have an obligation to help but our UK aid and trade policies favour monoculture, high input, export-led production rather than sustainable, resilient, and diverse food production for national and regional markets. Crop failure is the risk with such farming, as pest, disease and climatic extremes hit far harder on uniform crops, dependent on chemicals and with closely housed, overbred livestock.

An international panel of food experts has said as much in a recent report, stating that ‘agribusiness as usual’ is not what’s needed. We need diversity more than ever with climatic weather extremes kicking in ever faster. Right now, as wheat prices soar, we should be ensuring the most vulnerable countries have all the support they ask for.

Tackling food waste and the scourge of junk food

The amount of food wasted at all stages of the supply chain is incredible at around 30 percent. It is an unacceptable waste of land, energy, nutrients and livestock. Measures are urgently needed to put an end to retailers’ practices of over-ordering and encouraging poor purchasing patterns (for example, through ‘buy one get one free’ promotions). Legislation is also overdue to tackle the amount of waste caused by supermarkets’ cosmetic food standards and by canteens – with adherence compulsory rather than voluntary.

Junk food, too, is a scourge global and national institutions have to tackle. In fact, rather than ‘food’ security, the goal should be ‘nutritional’ security. There’s a world of difference between what global and national food corporations provide (and encourage us to buy with extremely sophisticated advertising) and what we need. ‘Food’ security could include high fat, sugar, oils, and feeds for industrial meat fed from precious cropland. ‘Nutritional’ security on the other hand considers the health value of food and the ways in which the food system determines an individual’s ability to get essential nutrients, and not just calories. 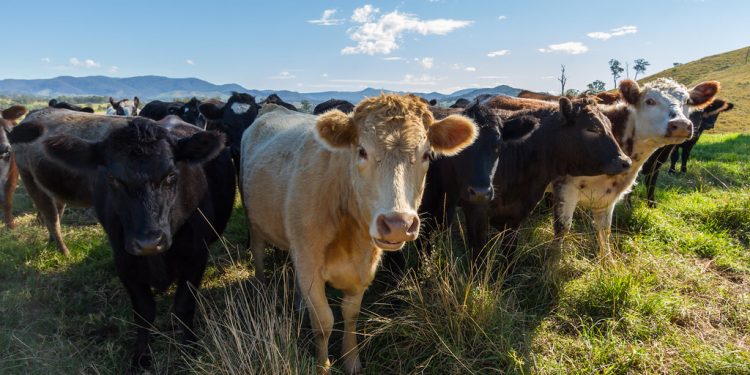 Some key principles for a better food system to deliver nutritional security for current and future generations would include:

Changing the system is a win-win

These are big asks. And some would argue we’ve never had it so good, or what would help is more free trade … Yes, there is currently more choice here from the global marketplace and the market looks like it is providing. But this is not true for many, both here and for the world’s malnourished eaters. We use too much land overseas to feed and fuel us unsustainably.

And we are working on borrowed time. Soils are thinning, marine resources polluted or depleted, and climate change is already making farming unstable, with land loss, drought and flooding in many regions. Rising malnutrition from junk food is an unacceptable result of allowing global food corporations a free rein in food supply.

Whole system change is needed. Trying to fix it through game-changing tech like protein bug farms may be options, but such developments are a way off, and there are no guarantees they will work. Nor will they fix the power imbalance in current food production and its underlying inequalities, or deal with the harm caused by industrial farming in time. Better policies, regulation and agroecological transformation on the other hand are win-win solutions, and we should make the transition now.

Hungry people and the climate and nature emergency can’t wait. Politicians shouldn’t either.