The IPCC has warned that, “Any further delay in concerted global action will miss a rapidly closing window to secure a liveable future”. 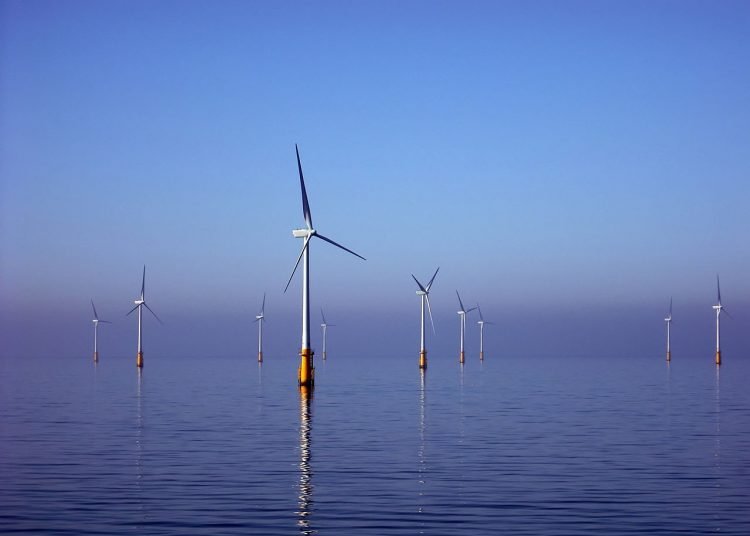 Photo by Papa Lima Whiskey 2 on Wikimedia Commons licensed by CC BY SH 3.0

The third working party report for the Intergovernmental Panel on Climate Change (IPCC) ‘Mitigation of Climate Change’ was released yesterday, focusing on what needs to be done to mitigate against the risks and threats posed from the climate crisis and how much faster governments need to act.

The last two reports examined the impacts and vulnerabilities posed by climate change. This latest this report was optimistically viewed as outlining the necessary steps to reach our goals in reducing emissions and slowing, or halting, the inexorable global temperature increase. With COP26 now being a distant memory, the report may be the last wake-up call for governments to keep global temperature limits of 1.5°C alive.

With the release time for the report pushed back into the afternoon, there existed fears that politicians were trying to water down the strength of the message: that the end of fossil fuel usage needs to be imminent.

Kevin Anderson, professor of energy and climate the Tyndall Centre for Climate Research at the University of Manchester, called for the climate science to win over politics. In advance of the report being published he stated:

“I hope [the report] has the courage to actually call for the elimination of fossil fuels production and use within a Paris [agreement] compliant timeline.”

A litany of broken climate promises

This hope was quickly dashed by António Guterres, secretary general of the United Nations. He introduced the latest report as, “A litany of broken climate promises, a file of shame cataloguing empty pledges that put us on fast track to an unliveable world and climate disaster. This is what science tells us will result from our current energy policies”.

The working party co-chair, Professor Jim Skea, emphasised the need for drastic climate action, commenting on Twitter, “We need to take action now or 1.5°C will become out of reach, it will be physically impossible to get there”.

How much reduction is needed?

“The evidence is clear: the time for action is now. We can halve emissions by 2030.” The opening sentences of the latest IPCC report focusing on climate mitigation, starkly laid out the challenge ahead of humanity.

“Limiting warming to around 1.5°C (2.7°F) requires global greenhouse gas emissions to peak before 2025 at the latest, and be reduced by 43% by 2030; at the same time, methane would also need to be reduced by about a third. Even if we do this, it is almost inevitable that we will temporarily exceed this temperature threshold but could return to below it by the end of the century.”

The report makes clear that unit costs of low-emission technologies have dropped significantly. “2010–2019, there have been sustained decreases in the unit costs of solar energy (85%), wind energy (55%), and lithium-ion batteries (85%), and large increases in their deployment.” But the report went on to say that without comprehensive policies, climate targets may not be met:

The solutions are here

The IPCC report confidently states that the feasible solutions can be scaled up to maximise impact through embedded climate options:

The IPCC working group III vice chair Ramón Pichs-Madruga commented that behavioural change and de-growth could be the signs at the climate crossroads, saying, “There is a huge potential for reducing emissions on the demand side … through changes in behaviour”.

This was supported in the summary for policymakers, where it stated, with a degree of high confidence that:

Carbon dioxide removal (CDR) deployment is becoming more popular in some industry sectors, however this is often viewed as an opportunity to continue with ‘business as usual’ in terms of greenhouse gas emissions, while paying lip-service to removing the primary issue.

The IPCC report makes the clear point that any CDR programmes should be viewed as an addition to immediate and deep emission cuts. “Rapid emission reductions in all sectors interact with future scale of deployment of CDR methods, and their associated risks, impacts and co-benefits.” The report lists some of the issues with CDR programmes and concludes confidently that it is not the ‘silver bullet approach’:

“The impacts, risks and co-benefits of CDR deployment for ecosystems, biodiversity and people will be highly variable depending on the method, site-specific context, implementation and scale.” 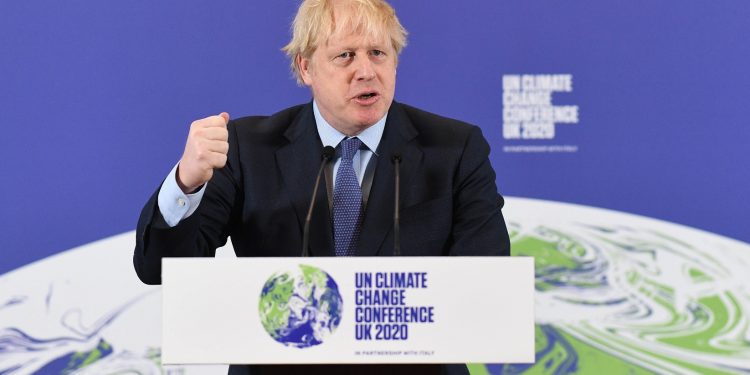 It is time to stop burning the planet

“Some government and business leaders are saying one thing, but doing another. They are lying. It is time to stop burning our planet.”

Dr Hoesung Lee, the IPCC chair, made the opening statement at yesterday’s press launch, where he more diplomatically observed:

“The IPCC assessments so far made it very clear that: human-induced climate change is widespread, rapid, and intensifying. It is a threat to our well-being and all other species. It is a threat to the health of our entire planet.

“Any further delay in concerted global action will miss a rapidly closing window to secure a liveable future.”