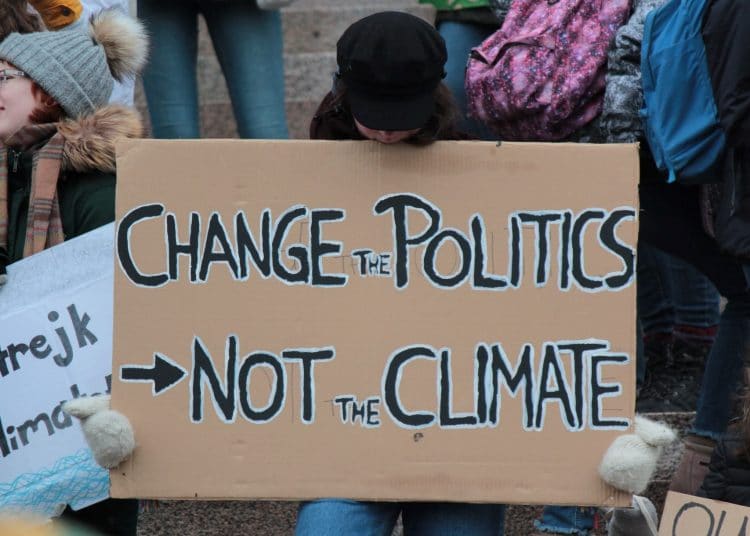 Photo by Tania Malréchauffé on Unsplash

The simple fact is that the Glasgow summit has not been a great success. For the leaders of many nations the main purpose of coming to Glasgow was to make statements that sounded impressive without any intention of taking serious action or even delivering on weak and woolly commitments. There is absolutely nothing any international body can do to hold those leaders to their promises.

Other nations didn’t even bother to do that. They sent junior delegations and refused to engage in any meaningful way. There is also no international mechanism that can force those countries to act.

We are trying to manage an urgent planetary problem on the basis of voluntary pledges from nation states. Too many of those nation states are dominated by leaders without the least interest in anything other than hanging on to their own power whilst enriching and empowering those who help to keep them in office.

Putin’s Russia is an environmental disaster

Take, for example, the actions of President Putin from Russia. For 20 years he has allowed his country to become the victim of the worst forms of short-term rapacious capitalism. Under him the country has become dominated by an extractive elite who keep him in power because he is very talented at suppressing any meaningful challenge or opposition.

Across Siberia trees are being cut down because they provide profits for criminal gangs that are linked to powerful local politicians. Those trees are responsible for much of the rainfall across the whole of northern Eurasia and they will grow back desperately slowly if at all.

At the same time oil and gas is being sucked out of the country at such a pace that badly managed rigs and sloppily constructed pipelines leak massive amounts of methane. Russian homes are inefficiently heated because they have been shoddily built by dodgy construction companies that paid heavy bribes to get the permits to build.

Putin has absolutely no incentive to clean up his act. For 20 years he has survived by pumping out machismo nationalist views as rapidly as he pumps out oil. Many ordinary Russians live in poverty whilst a small elite get very rich. His promises to stop cutting down trees in Siberia by 2030 are completely meaningless.

There is simply no mechanism in Russia that will enable the central government to get genuine control over the logging companies in remote districts. The entire economy is directed by those who can afford to buy favour. Local officials of Putin’s own party have absolutely no interest in cutting off the flow of bribes and mutual favours. Only those who oppose them get raided.

Russia is stumbling blindly towards the creation of a cold desert in Siberia that will do every bit as much damage as destroying the Amazon rain forest and there is nothing any other nation can do to stop them. Putin has built its whole economy on the back of extracting oil, gas and valuable metals and needs the revenues from those activities to finance his own position of power. 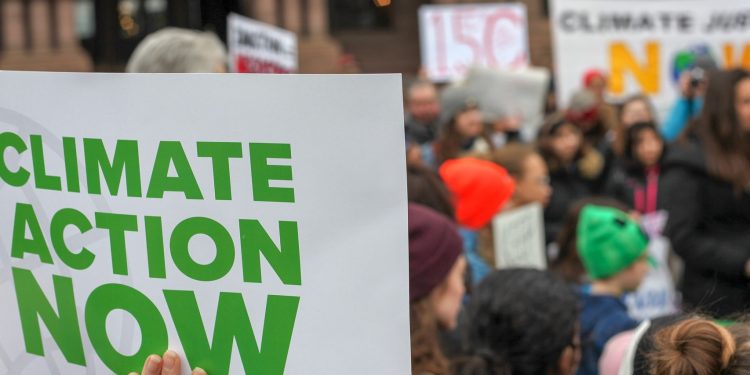 A similar level of cynical and selfish short sightedness drives many large multinational corporations, international financial investment companies and offshore trusts. There are some well-intentioned business people out there with a genuine interest in developing the technological solutions that will help us make the transition to more sustainable lifestyles. But those far-sighted people are being swamped by the great weight of cynical hedge fund managers and corporate lawyers who have learned how to hide wealth and protect it from taxation by national governments.

Without effective international management of capital flows, we are back in the days of the 19th century, when uncontrolled capitalism concentrated more and more wealth in the hands of a small elite of the very rich. The offshore rich are increasingly powerful and have huge resources at their disposal. If they choose to use them to burn massive quantities of fossil fuels to fire themselves into space for fun, then there are no effective international tools currently in place that can stop them.

Owt is better than nowt

All of which leads to a worrying tension between despair and effective action. Much has been said by protesters outside the COP26 about how weak and inadequate the achievements of those inside the negotiation rooms have been. They are right, but it isn’t the complete picture. Owt is a lot better than nowt. The agreements aren’t remotely adequate, but they represent some progress.

That progress is too slow and completely unenforceable by any international agency, but even the smallest of steps forward is still welcome. Every extra penny that is pledged, every agreement to move more rapidly, each bit of pressure on international leaders to sign up to change, helps. Those who have spent hours locked in stuffy committee rooms trying to extract one little bit of extra commitment are not wasting their time. They are just not adequate to the job.

That is where the protestors outside come in. Since there is no enforceable legal mechanism that can make states act, it is down to their own citizens to force them to take the necessary measures. The only way to ensure politicians and business people keep moving forward, is to keep up the pressure from the streets. Every person who marches and challenges governments to act with urgency increases the likelihood of constructive action. Just as every voter who turns out and elects politicians who takes the crisis seriously places heavy pressure on all politicians to change.

We need a combination of serious inside work on thrashing out messy hard compromises, and effective street campaigns to make sure the promises are actually delivered. These things aren’t alternatives but part of a partnership that gives humanity the possibility of a better future.

Ultimately what is needed is a huge cultural shift. We have had a couple of hundred years of trying to manage our civilisation on the basis of what actions will make the most money. And we have lived within the narrow confines of nation states. We need to move to a civilisation that is sustainable and supportive. One that is capable of delivering both international action and strong local communities.

The work of creating such a society begins at the local level with individual action, but ultimately it cannot succeed until those local actions have been aggregated to such a point that we are able to overcome the resistance of the rich, the powerful and the cynical.

In whatever country they reside.