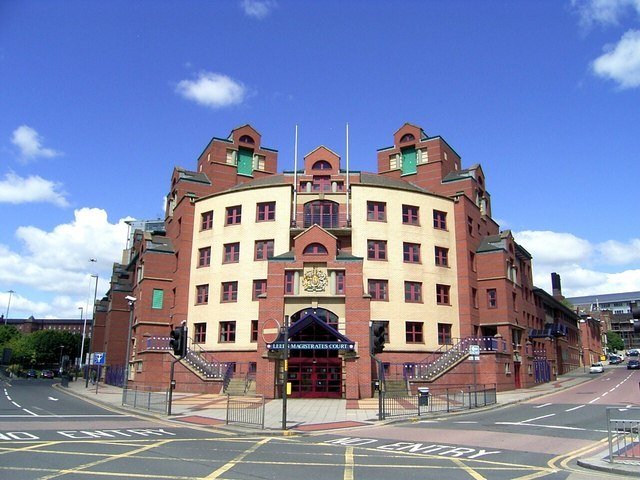 Climate campaigners are expected to come together at 1pm on 15 February at Leeds Magistrates Court to protest against both the possible expansion of Leeds Bradford Airport, and against the government’s policing bill. The protest is unique; it is set to take the form of a mock funeral, and protesters will symbolically ‘mourn’ Leeds’ carbon budget and the rights to free speech and assembly.

Protest in Leeds on 15 February

Protestors, including members from Extinction Rebellion, Group for Action on Leeds Bradford Airport (GALBA), and other environmental groups, will walk with a coffin from the Magistrates Court up the Town Hall steps. Here, campaigners will unfold six long rolls of red cloth down the steps with messages reading, “code red for humanity”, “airport expansion kills” and “kill the bill, save our liberties”. The procession will then continue to Millennium Square where the banners will be brought out again down the Civic Hall steps.

“We’ve had some very good news lately. There’s going to be a public inquiry into the airport’s expansion plans and some of the worst proposals in the policing bill have been rejected by the House of Lords.”

Pointing out that there is more work to be done, he continued:

“We will send a powerful message to the government that Leeds Bradford Airport cannot be allowed to expand and that they must drop plans in the policing, crime, sentencing and courts bill that would damage our democracy.” 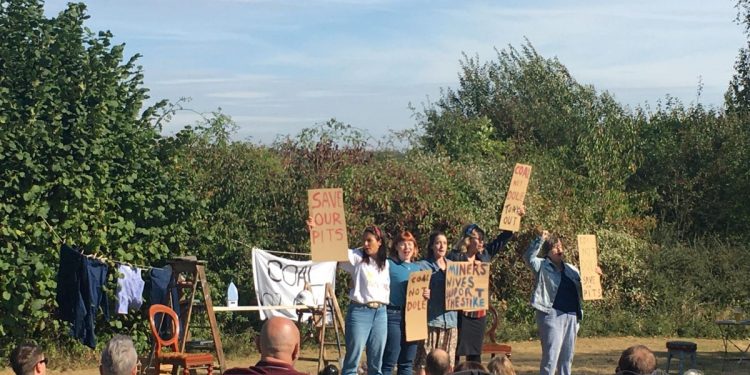 How does the policing bill threaten the right to protest for individuals?

The police, crime, sentencing and courts bill, currently passing through parliament, is controversial, concerning and a threat to human rights. If this bill is passed, protests could be shut down on the grounds of causing ‘annoyance’ or being ‘too noisy’. Several experts have described the bill as, ‘draconian in nature’, and lawyers have warned the government that the passing of this bill would be a clear violation of international human rights standards.

The bill will also prevent vulnerable people from expressing their stance on issues. Shutting down the right to protest in England and Wales would be reflective of the changing attitudes towards freedom of expression.

Arguably most concerning is the threat that the bill poses to the right to protest against the climate crisis. This is the last thing that society needs. Environmental challenges must be thought about and acted on.

“Everyone knows, including [the] government, that we have to cut greenhouse gas emissions in half by 2030 to give us a realistic chance of preventing climate breakdown. Expanding Leeds Bradford Airport would take us in the opposite direction – it would double its emissions by 2030.”

He expressed concern at the right to protest too:

“On top of that, the government’s proposals in the policing, crime, sentencing and courts bill would make it illegal to protest against the madness of allowing the climate crisis to get worse. We are here today to stand up for our fellow campaigner, the climate and natural world, and our democratic right to protest – we WILL be heard!”