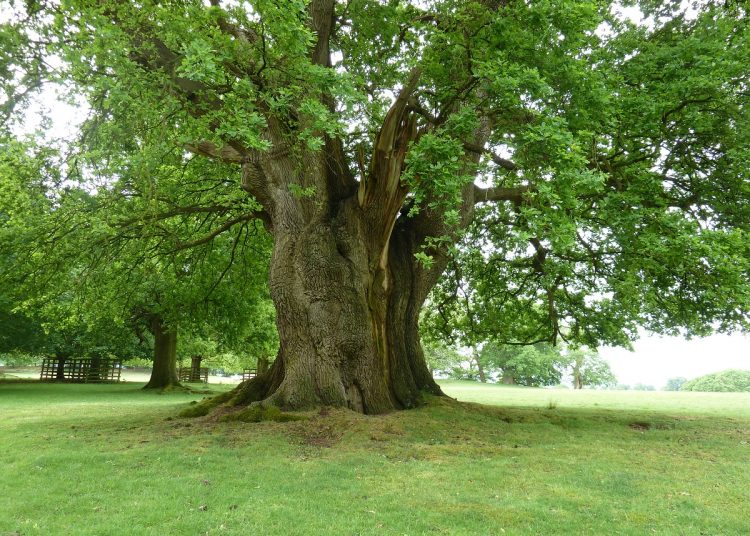 I might just be an old romantic, but do you ever walk around an historic building or through a medieval landscape and feel a real connection with the past? It is so important that these reflections of our shared past are protected and preserved for future generations to see, study, and just enjoy. A new report though by the University of Nottingham has found that there could be 1.7 million to 2.1 million ancient and veteran trees in England that have lived through much of that period or even longer, of which only 115,000 have been recorded.

But unlike the listed buildings and scheduled monuments that we often take for granted, the vast majority of these are unlikely to be covered by any sort of protection legal or otherwise. Campaigners are calling for ancient trees to be given the same level of protection as wildlife and old buildings.

The Woodland Trust describes them as:

“Gnarly. Bent. Ridged. Hollow. Ancient trees are a spectacular sight and the perfect example of living archaeology. They have passed maturity, are incredibly old in comparison to other trees of the same species and are actually in the third and final stage of their life.”

Based on this definition, the age of an ancient tree varies from species-to-species dependant on their average lifespan. Yews, oaks, and sweet chestnuts are at the top the longevity tables at over one thousand years, whilst other species like birch and willow, live far shorter lives and can be considered ancient at just 150 years.

Recognisable features in an ancient tree can be small canopies, wide and sometimes hollow trunks, and other organisms such as fungi or plants growing on them. They are also home to a diverse and important range of wildlife. The oldest tree in Great Britain is believed to be to the Fortingall Yew in Perthshire which is estimated to be between 2,000 and 3,000 years old although some studies believe it be up to 2,000 years older.

A veteran tree shares many of the same characteristics but is not of sufficient age to be considered ‘ancient’ for their species. 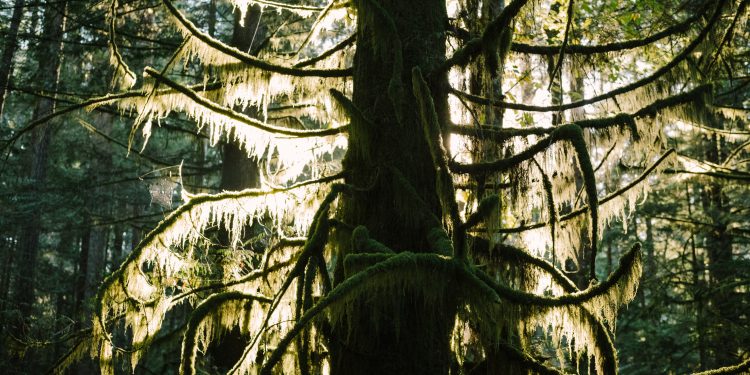 Study of ancient and veteran trees in England

The four-year Nottingham study was undertaken by the university’s school of life sciences in conjunction with the Woodland Trust. Its aim was to develop the first robust nationwide estimate of ancient and veteran trees in England, which has just been published in the journal Ecological Applications.

The research team used existing records as well as newly undertaken fieldwork, which was fed into a computer model to predict where the trees were likely to be, considering factors such as the layout of the landscape, habitat, and also the distance from cities and human populations. The overall aim of the team’s research was to “create a distribution map to predict where hotspots of these trees might be, to help the Woodland Trust, and other recorders, to have a more targeted approach to surveys, saving time and resources”.

Cathedrals of the national world

Whilst many of the trees were forecast to be in expected locations such as former royal hunting parks, it was the sheer number of trees and the fact that they could occur almost anywhere that surprised and delighted the researchers. Adam Cormack, head of campaigning at the Woodland Trust commented:

“It’s remarkable that this research suggests we are yet to find most of the UK’s ancient trees, the cathedrals of the natural world. They are out there somewhere – hidden in field corners, woods, hedges, even gardens and parks.”

“These astonishing trees are our inheritance from history, and we should be treating them like national treasures. We are petitioning governments across the UK for better protection for our most ancient and important trees and to do more to support people who are looking after them.”

In other words, our natural heritage is just as important, if not more so, than its built counterpart and deserves to be protected. If you are active in Yorkshire this summer, the Ancient Tree Forum suggests Studley Royal, Bolton Abbey Park, Duncombe Park and Ripley Castle as having notable examples.

Why not go see some of our oldest living treasures?