The government needs to fund and implement a multi-layered, scientifically recognised covid mitigation strategy for schools 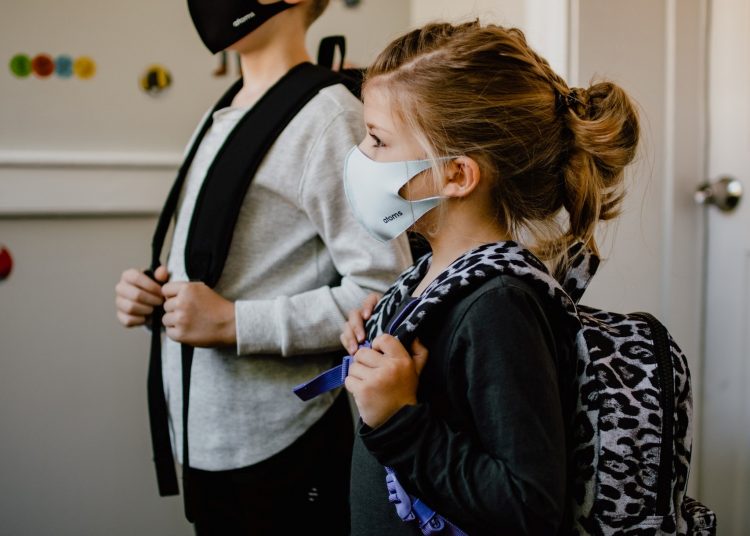 Photo by Kelly Sikkema on Unsplash

One of the arguments made frequently by politicians, some teachers, the Children’s Commissioner, OFSTED, many journalists and those lobby groups who are fighting against covid risk mitigations in schools, is that in-person education is vitally important for all. They emphasise this even more when it comes to children who are disadvantaged and at risk from abuse or neglect.

Lived experience of an abusive childhood

I totally agree that in-person education is vitally important. As an adult who had an abusive childhood, I can say from a lived experience that school was my respite. I feared weekends, I hated school holidays, I was rarely ever off school ill as I would rather attend than have to spend any second longer at home.

I attended at the age of nine after falling off my roller-skates and snapping a front tooth, requiring nine stitches in my mouth … because being in school was safe! The abuse I lived through was not a one-off or limited experience; it was sustained and gradual violence and psychological techniques, employed by a step-parent. I wasn’t able to confide in other family members, as the threats of the results of ‘telling’ were always present.

I called Childline who always offered kind advice to reach out to someone; they usually recommended school staff. I can happily say that I was ‘rescued’ at 14 by teachers who helped me to speak out. Over the years, many teachers had tried to support me, but I had always ‘covered’ for the abuser. That was until the day the abuse could no longer be hidden. That was 33 years ago, but the support from school when it finally came was amazing.

So explain this to me. Schools have a vital respite and safeguarding function to fulfil, so how does this sit with knowingly and unnecessarily exposing children to an increased risk of infection?

Schools as a place of safety and safeguarding

Covid rates in schools are escalating, with some schools already having to shut in Scotland and Wales. There are high levels of absence as the infection moves through year groups, yet the government advice to schools has barely changed (other than to advise mask wearing for older children) and mitigation measures are almost non-existent. The government says, “Our priority is for you to deliver face-to-face, high-quality education to all pupils”.

But high infection rates, coupled with low mitigation measures, mean that vulnerable children are already spending increased amounts of time in what, for some, are difficult or abusive home situations. That respite they had is gone. That safer space is gone.

If I was still at school with the abusive childhood situation I experienced, I can only imagine how worried I would be, not primarily of catching the virus, but of being ill and having to spend extended amounts of time at home. It’s also worth noting that children who live in abusive homes are unlikely to have a caregiver there who will nurse them through an infection or allow them to rest and recuperate.

What I don’t understand are the people who use disadvantaged, vulnerable and abused children as justification for how important in-person education provision is, without also ensuring that this provision doesn’t end up compounding or exacerbating unsafe, difficult, abusive or dangerous situations. People such as Kate Green, Peter Kyle, Rachel De Souza, Nadhim Zahawi, Amanda Spielman, Sir Keir Starmer and many TV ‘celebs’. 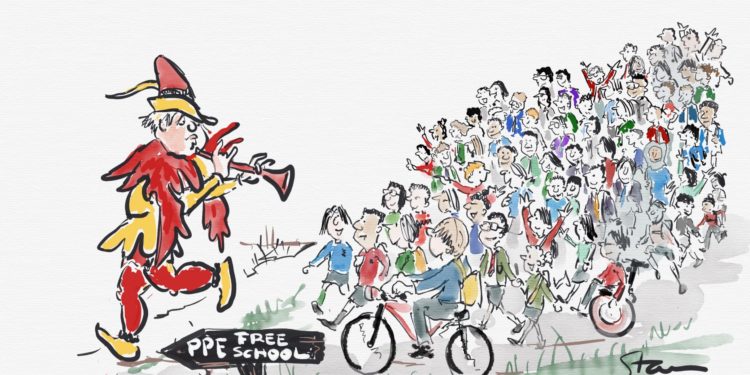 Since September 2020, the Department for Education has refused to plan, fund and implement a multi-layered, scientifically recognised covid mitigation strategy for schools. Those involved in education planning should reach out and speak to those of us who have real lived experiences, to understand how damaging that refusal has been.

While it is normally safer for disadvantaged, vulnerable and abused children to be taught in schools, this is not the case when those places of safety have become so dangerous from a health perspective. Using these children’s need for in-person education, without equally demanding that schools implement a multi-layered, scientifically recognised mitigation strategy, to stop unnecessarily and knowingly exposing all who attend the setting to increased risk of infection, is abhorrent.

It displays a lack of understanding of the real lived experiences of the very children they are claiming to want to protect!

Health and safety in schools

I urge those of you who genuinely care, to fight for in-person education to follow health and safety legislation. In other words, identify all known hazards and then mitigate the risk of those hazards to the lowest practicable level.

Infection rates continue to climb and we are seeing more educational disruption due to staff and pupil absences. We are already moving towards the requirement for remote education again. This was and still is avoidable. But those with the power and public platforms need to speak up and demand that in-person education adapts, innovates and mitigates the risk of exposure to infection.

Sarah Saul is one of the founding members of the grassroots campaign group Safe Ed For All, campaigning for in-person education to be safe, sustainable and fair to all. She is a graduate member of the British Psychological Society and currently runs her own specialist security sector business with her husband.

Sarah is a 47-year-old mother of two sons (aged 13 and 15). She is originally from Widnes and has lived in Newcastle upon Tyne with her husband and sons for 14 years. Sarah is a graduate member of the British Psychological Society and currently runs her own specialist security sector business with her husband. She is one of the founding members of the grassroots campaign group Safe Ed For All, campaigning for in-person education to be safe, sustainable and fair to all.