The language we use to discuss racial disparities has become the centre of attention which deflects attention from the real issue. 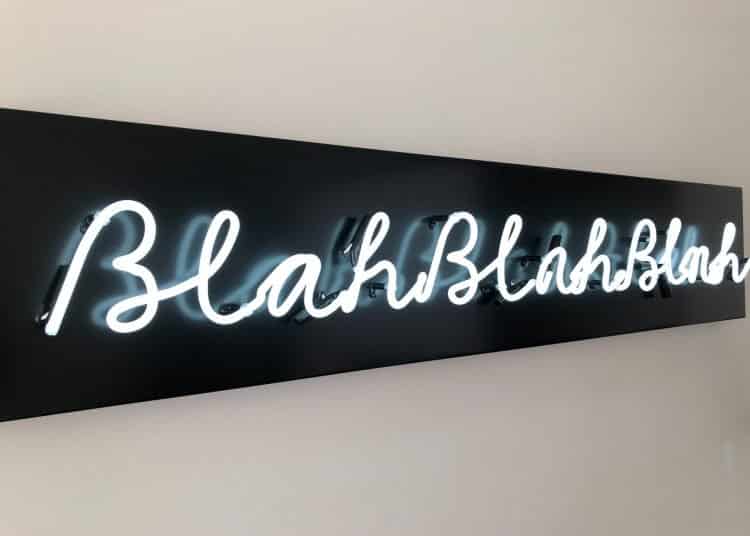 It is encouraging to see a shift in the attitude of the general population and government towards the persistent problems around racial disparities in the UK – that is the differences between the more negative treatment and outcomes of individuals from minority ethnic backgrounds. Despite this, there is an insidious issue that goes hand in hand with the increased attention. The language we use to discuss these issues has become the centre of attention, as well as becoming ever more complex and inaccessible, thus deflecting attention from real problems and excluding those at the heart of the issue and silencing their voices.

The power of words

Undeniably, words hold a lot of power. The way in which we write, say, text, or tweet them (or indeed, don’t) can be a powerful tool in spreading hate, but equally in bringing about change.

Particularly in the age of the internet, our words can quickly spiral and be seen by millions of people in a matter of seconds. People we will never meet, or even know the name of, may be hurt, offended, moved, or inspired by what we choose to write or say. Hashtags dominate our news feeds, and a simple string of letters can represent revolution. #BlackLivesMatter, #FreePalestine, #ChooseToChallenge are just a few examples of hashtags that have recently been trending, amassing millions of retweets.

Language in the limelight, problems in the shade

As with any valuable commodity in society, this modern language of change risks being hijacked by those with the most power and privilege. But how is it possible to police individual thought and speech, without resorting to Orwellian measures? To achieve this, those seeking to quieten such calls to action have adopted simple yet effective methods. The first of these is to allow attention to be deflected towards debates about the language itself, rather than the core issues at hand.

This has become particularly apparent within conversations around race and equality. The resurgence of the Black Lives Matter movement has brought racial disparities to the forefront of our collective consciousness, and even prompted the setting up by the government of a commission to investigate race and ethnic disparities in the UK. However, the attention devoted to a consideration of the language used to discuss such matters is in danger of obscuring the need to address the matters themselves.

For example, the use of terms to refer to people from a minority ethnic background receives much attention and is a minefield of confusion, with the government page on ‘Ethnicity facts and figures’ admitting that even they do not use a consistent approach when referring to individuals from this group. And one of the first recommendations in the report produced by the race and ethnic disparities commission is to reconsider the use of the term ‘BAME’, which refers to people who are Black, Asian or minority ethnic. As well as this, the report discusses when the use of the term ‘institutionalised racism’ can or cannot be used.

Whilst these are certainly important points to consider, it feels as though there are much more important considerations, such as why, for example, Black women are four times more likely, and Asian women two times more likely, to die in childbirth in the UK than their white counterparts. It is particularly frustrating when the commission’s report goes on to suggest that the UK should serve as a model for other white-majority countries.

Complex language: a barrier to participation and change

There is a further means adopted by those in power to keep a lid on debate and block change: the language used in the dialogue surrounding discrimination and racial disparities is becoming academic and complex, thus excluding many of those most affected.

It is a data-backed fact that minority ethnic individuals are less likely to advance to higher education than their white counterparts, attending less prestigious institutions if they do, as well as being less likely to do as well in their studies. But the very data behind these facts uses terms such as ‘attainment gap’ and ‘decolonising the curriculum’.

Reports and articles use terms such as race, ethnicity, ethnic minority, minority ethnic, and minoritised ethnic seemingly interchangeably. Additional acronyms such as BAME, BME, POC, and BIPOC create more confusion. Terms like ‘implicit bias’ and ‘race baiting’ can be difficult to understand without having the time or resources to read around the subject. The list of confusing concepts and phrases goes on – is the correct term ‘cultural appropriation’ or ‘cultural misappropriation’? And what exactly do we mean by racial inequity, reparations, and restorative justice?

Thus, it has unfortunately become the case that to be actively involved in solving these disparities, those at the centre of the debate must first navigate the ever-changing and complex lexicon used. Again, it is certainly important to consider the language we use when discussing racial disparities and equity, but purposefully creating an elitist barrier in this way will inevitably silence the voices that are most important.

Any meaningful conversation runs the risk of being lost behind a wall of complicated and confusing terms and acronyms. By doing this, those wishing to create the illusion that the issues do not exist, are not as bad as they are made to seem, or are being appropriately addressed, can spin the story, or simply shroud it in so much jargon that they detract from the actual core problems and shut down any refutations.

Ensuring a focus on the important matters

What is the alternative to focusing our discussions on correct terminology, or filling our conversations with overly complicated phrases? On an individual level, it may be sufficient to simply ask those concerned what language is appropriate. This will obviously prove more challenging on a government level, and so it is vital to employ a range of individuals with a myriad of experiences and expertise to contribute to formation of policy and legislation.

Many were discouraged to see that the advisers chosen to set up the commission on racial inequalities had previously referred to the UK population of Muslims as ‘a nation within a nation’, and questioned the existence of deep-rooted racism within healthcare, the education system, and other similar institutions. Surely this is not the way to approach meaningful dialogue and change. Only by valuing the voices of those directly affected by these issues can we reach realistic and effective solutions.

To enable us to cut through the barriers posed by the problematic use of language and deal with the big issues at the heart of racial disparities, more must be done to foster an inclusive and representative group working towards this. 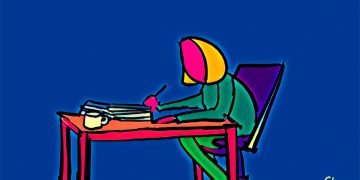 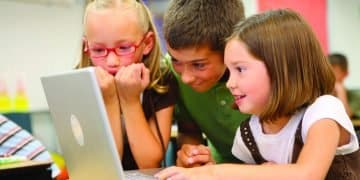 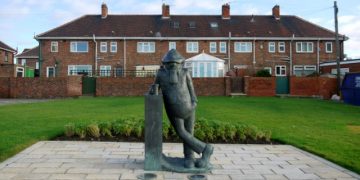 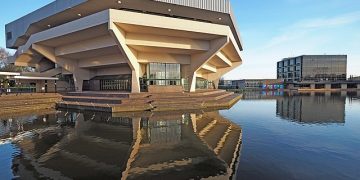 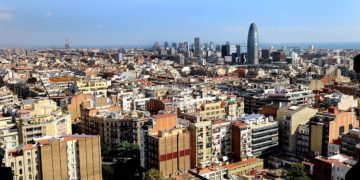