The schools bill is an assault on schools’ independence, described even by Conservative politicians as ‘unacceptable’, writes Dr Pam Jarvis 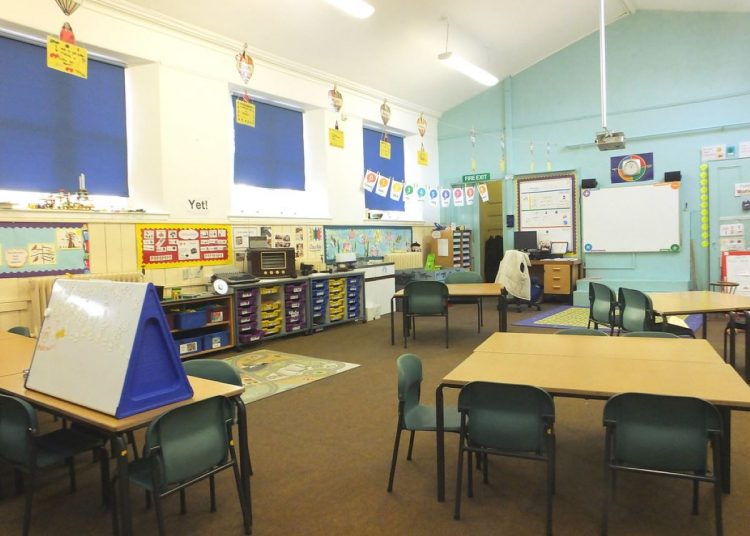 The schools bill 2022, currently in the committee stage, is already creating controversy amongst teachers and parents… and senior members of the Conservative party. What is behind this huge power grab over the education of children in England?

The new schools bill is, in many ways, an extraordinary piece of legislation. It is a huge step back from the Thatcherite legislation of the 1980s which emphasised parental choice and local management of schools. The major elements are to increase the secretary of state’s powers to oversee the day-to-day operation of academies and multi academy trusts (MATs) in England to the following extent:

The secretary of state is also empowered to give the proprietor of an academy compliance directions, where non-compliance has been detected, with a range of penalties identified for non-response. 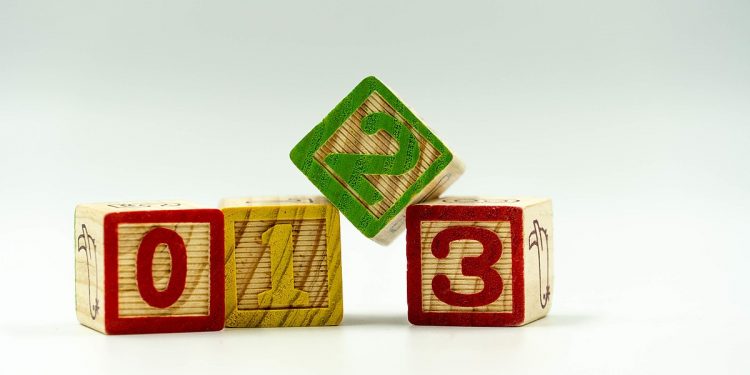 Academies, MATs … and teacher training, too

This legislation is designed to apply to every school in England, given that the current government’s policy has long been for every school to become an Academy, with clear encouragement for individual schools to band together in MATs. This has, in the past, had some drawbacks in terms of devastation caused in an area when a MAT fails, and several schools in one small locality are compromised.

The government have also set out a very significant role planned for their preferred MATs in their proposed new Institute of Teacher Training, which it is creating to lead teacher training across the nation. It intends to hand over £121,000,000 to four large MATs to lead this initiative, at least one of which has had a stream of troubling publicity.

Why is the schools bill controversial?

On the basis of the evidence, what appears to be happening is a huge power grab in which the Department for Education will gain the powers to micro-manage the day-to-day running of every school in England, which has even shocked some in the Conservative Party, who are now demanding amendments.

Parents who are home schooling their children have also expressed grave misgivings that their rights will be curtailed by the bill.

But most of all, it is controversial because this attempt to gain iron-clad control flies completely in the face of previous messages about academies, which celebrated their independence from central control. This is emphasised in the government’s own information to parents about different types of state school.

And since the spirit behind the Thatcher legislation that, nearly 40 years ago, prepared the ground for the removal of Local Education Authority (LEA) dominance over state schooling, was the creation of more accountability to families and communities, it is even more baffling.

The Education Act 1988 contained comprehensive plans for what was dubbed ‘Local Management of Schools.’ Within this context, budgets were devolved to individual schools. Boards of governors comprised of parents, teachers and community representatives became responsible for the control of the school’s budget and the executive management of its staffing, which was presented to the public as liberation from central control.

While in some ways it was undoubtedly a slick piece of spin to get the public ‘onside’ for the over-arching plan to dilute LEA powers, the human relationships created in the governing bodies that resulted were often positive in the sense of promoting community participation in, and a feeling of responsibility for, local schools.

I personally served as a primary school parent governor between 1992 and 1996, and still feel that it was one of the few examples of Thatcherite policy that, regardless of any hidden agenda, had a prosocial result.

Why such a dramatic change of direction?

Only the government can answer this question. But it is fair to question whether this is another element of the huge power grab that Boris Johnson’s government has made since 2019 to silence critics and to empower ‘cronies;’ another attempt to fix in law government dominance over the population.

And really, what is more invasive than a government having such complete control over how the children in a nation are educated? The policies they are currently enacting will not only put them in complete charge of the day-to-day operations of every school in England – curriculum, staffing and how complaints are dealt with – but also, via their proposed Institute of Teaching, how teachers are initially trained.

Schools play a major role in shaping the citizens of the future. Do we really want our children to be under the control of our current ‘rogue Prime Minister’, his lies and misrepresentations and his huge network of cronies to this extent? Because if not, now is the time to make representations to prevent this. 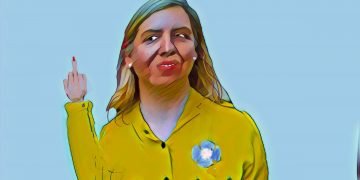 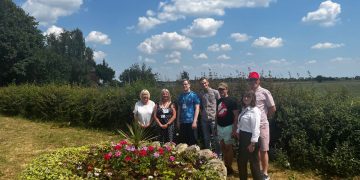