Every child really does matter

In the UK, we urgently need to consider the reasons why children in most other nations of the world do not begin formal schooling until they are six or even seven. 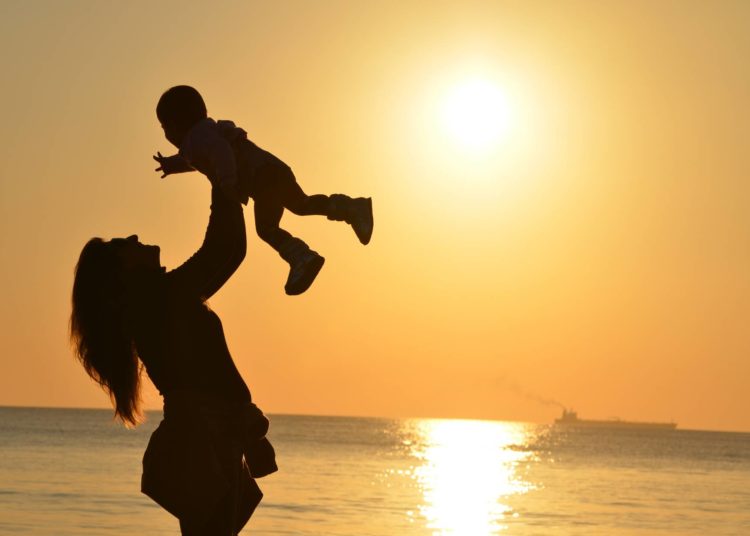 In the UK, we urgently need to consider the reasons why children in most other nations of the world do not begin formal schooling until they are six or even seven.

Having recently retired from frontline teaching to give my full focus to several writing and research projects, I have had time to reflect on over thirty years of engagement with early years education and care, beginning in the mid-1980s as a parent-helper in my own children’s pre-school playgroup. This underpinned my decision to enrol for a BSc (Hons) in Psychology with a specialism in child development, which in turn set me on the pathway I eventually followed into a PhD focused on play-based learning in children aged four to six.

When I first began my studies, strange as it may seem nowadays, there was no early years framework. In fact, at that time the ink was only just drying on the very first iteration of the national curriculum. And when I started teaching child development across community, further and higher education in the mid-1990s, every child-care and education programme routinely explored what was then dubbed ‘theory and practice in child development.’

As time went by, it became clear that the incorporation of the youngest children in the national curriculum was not working as well as the government had hoped; reception teachers were experiencing difficulty in embedding the principles of early childhood education into their pedagogy. Reception was subsequently removed from the national curriculum and reallocated to a discrete foundation stage. In 2008 the first version of the Early Years Foundation Stage (EYFS) for children from birth to five was introduced.

This policy change had the effect of creating an overly long key stage that spanned five years of extensive physical and psychological development. The changes that occur in a child from birth to five are significant; the needs of a child under three, for example, are wholly different to the educational needs of a five year old. Contrast these to the equally dramatic changes that occur during adolescence – where there are two discrete key stages: key stage 3 for children between 11 and 14, and key stage 4 for children between 14 and 16.

There was a very real danger that the youngest children would be forgotten within what had effectively become one vast EYFS key stage. This has gradually been realised, with the EYFS slimmed down in successive updates over the following twelve years. The most recent iteration was issued for ‘early adopters’ in July 2020. Very little remains within it that is directly relevant for children under three; it is focused on a set of academic targets for children at the end of the reception year, with a view to entering a highly didactic state education system. These require that children are trained to listen attentively to adults and obey them, to control impulses and closely follow instructions, to learn to sound letters and digraphs, to write simple words and phrases and to demonstrate a ‘deep understanding’ of number.

The principal focus is now to promote teaching and learning that will ensure children’s ‘school readiness.’ As such then, the elements of the framework relating to children under three, and to all aspects of early years development unrelated to formal schooling. Over the same period, advances in neuropsychology have increasingly indicated the vital importance of social and emotional development, in particular during the first three years of life.

As I said at the start, we therefore now need to urgently consider the reasons why children in most other nations of the world do not begin formal schooling until they are six or even seven. Within our own history, the age at which children were traditionally proposed to be ‘school ready’ was at the so-called ‘age of reason’ which began on the seventh birthday. This was reflected in the school starting age for upper class boys in medieval England, and in the ancient English Common Law. A school starting age of five is an echo from the Victorian industrial period, when it was determined in order to ‘enable an early school leaving age to be established, so that children could enter the workforce’.

It is also enshrined in Piagetian theory in the transition to the ‘concrete operational’ stage between six and seven, and in Montessori’s framework in which the child enters the ‘conscious imagination stage’ at six. Biopsychology has also begun to discover significant developmental changes at six due to the neuronal pruning process; for example in an emergent ability to process visual information at a deeper conceptual level.

The clear implication is that the current EYFS should be re-ordered into two discrete key stages, the first for children between birth and three (infants) and the second for children between three and six (pre-school). This would resolve the now twenty-year argument about the place of the reception year, firmly assigning it to pre-school where an overwhelming amount of evidence from practice, psychology and biopsychology indicates that it should be. It would also create a key stage for infants in which their specific developmental needs are front and centre, rather than being overwhelmed by a school readiness focus which is grossly inappropriate for such young children.

Early childhood is not simply a journey to school, in the same sense that the years after the sixtieth birthday are not simply a journey to the grave. Human beings should have the natural right to fully experience each stage of life as it unfolds. We are not offering this level of respect to our youngest citizens at the moment, and this should be addressed forthwith, as a matter of urgency.

An online petition to revoke the new EYFS is available HERE.

Burnout can happen to anyone