The debate about children as vectors of the virus is becoming critical. 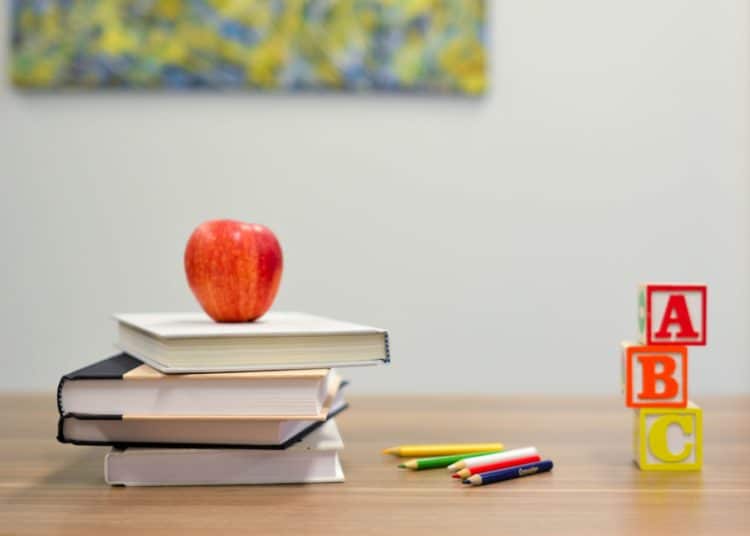 Photo by Element5 Digital on Unsplash

With five working days left until schools are meant to reopen for nursery, reception, Year 1 and Year 6 children, doubts remain over their role in spreading the virus. This debate about children as vectors of the virus is becoming critical.

Osama Rahman is director of analysis at the Department for Education (DfE) and chief scientific advisor since April 2018. On 13 May, MPs on the Science and Technology Committee questioned him about primary schools partially reopening on 1 June. He informed the committee he did not know how many under 18s had died of Covid-19 in the UK, saying, “I don’t have those numbers to hand. It’s an important question”. An important question to which he had no answer. He then admitted that reopening schools could potentially bring together “hundreds of potential vectors” who would be returning to their families every evening.

Rahman informed the committee that the decision on schools reopening had been made at Cabinet level with SAGE advice. It had not been a DfE decision. He clarified that although some studies indicated children might transmit the virus less than adults might, that evidence was “mixed” and there would always be a risk of transmission in schools. “The question is to what extent that risk is acceptable”. That question of acceptable risk is one that we should all consider, as the risk extends far beyond the frontline of teachers and school staff.

Carol Monaghan a member of the committee said, “As a former teacher listening to this, I don’t think the profession is going to be at all satisfied by what they are hearing at the moment.” She then went on: “Since there is a low degree of confidence, we are potentially putting together hundreds of potential vectors that can then go on and transmit – is that correct?”

Other articles by the same author:

The general secretary of the teachers’ union NASUWT, Patrick Roach, was forthright in his response to Rahman’s evidence: “The government has not provided a single shred of evidence that reopening schools from 1 June will be safe for children or for teachers.” The National Association of Head Teachers are co-signatories to a joint union statement calling for the government to “think again” about their current plan to reopen schools on 1 June. Roach wants the government to postpone the reopening of schools until the start of the next academic year.

The government’s decision has deepened the division between the devolved administrations in the UK. The Welsh government has stated that it will not reopen on 1 June regardless of the decision in England. The Scottish government also said that schools may not return until the end of the summer. This issue is fuelling the impression that Westminster is becoming more distant from the devolved powers in Cardiff, Edinburgh and Belfast. By forcing this issue against the advice of his school leaders, teachers and parents the prime minister is taking a huge risk: if Scotland, Wales and Northern Ireland point blank refuse to reopen schools on 1 June, Boris Johnson’s authority may be diminished in the eyes of voters.

So far, the government has not committed itself to a date for the full reopening of schools. Patrick Roach of the NASUWT has been talking regularly with DfE ministers and the union position is unambiguous:

“We’ve been very clear that it’s vitally important that the government take charge of the situation and they give schools clarity, certainly of what the national expectations are in relation to schools reopening and how schools should go about doing that.”

As the government changes its message to encourage employers to reboot the economy, it needs the workforce back in their workplaces (unless they are in the fortunate position to be able to work from home). Only 8.7 million out of a total workforce of 32.6 million (less than 30 per cent) report ever having previously worked from home. The government needs schools reopened and fully functioning if we are to have a chance to save large parts of the UK economy. Schools are a vital childminding service for many families, as they endeavour to make a living and bring up their children with some reassurance that they had a safe routine to their day.

Covid-19 may have blown this model out of the water.

What parents need now is reassurance, based on a scientifically evidenced plan of action.  That plan has got to come from the government. It must not be left to individual schools, school leaders and multi-academy trusts to determine when to ask children to return in such high-risk circumstances and with so many unknowns surrounding infection rates and transmissibility. The question of physical distancing, and whether it is here to stay, needs urgent attention first. As I have outlined elsewhere, if a two-metre gap is to be maintained at all times, urgent issues in schools and on transport to schools, needs immediate attention.

Most children want to return to their schools. Many are, frankly, bored at home. However we must not rush into a new disaster in our haste to get our workers back to the factory gates.